Everything We Know About Ajiona Alexus’s Mother, Parents, and Siblings 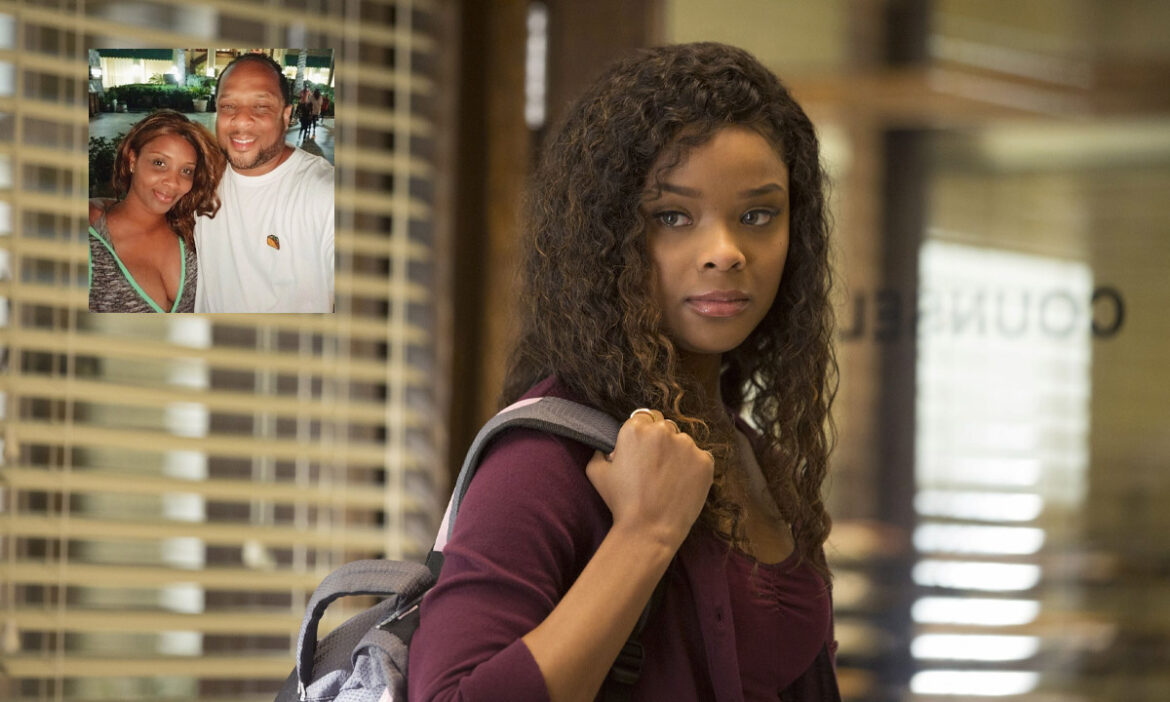 American actress Ajiona Alexus is best known for her role as Sheri Holland in the Netflix teen drama 13 Reasons Why.

Alexus has been interested in acting since she was a child. Her parents recognized her talent for the performing arts and enrolled her in acting and dancing classes at an early age.

Later, she began her acting career with a stage performance in A Raisin in the Sun. Later, she auditioned for various roles and landed a small part in the TV mini-series Chelsea’s Way in 2013.

At 14, the actress landed her first leading role in the featured film Unspoken World in 2014. She has had 17 acting credits since then, including Grey’s Anatomy, Light as a Feather, 13 Reasons Why, Runways, and films such as Bad Girl, Family Blood, and Breaking In.

Ajiona Alexus has worked in the entertainment industry for nearly a decade. (Source: Instagram)

Alexus has also dabbled in music in addition to acting. In 2012, she released a mixtape titled Radio Ready; the following year, she released her single Dream Big.

After seeing her in several hit movies and television shows, fans have been curious to know more about their favorite lead’s background, including her family, siblings, and other details.

Alexus was born on March 16, 1996, in Tuskegee, Alabama. Her father’s name is Ernest Tasha Brown, and her mother’s name, according to the website Cel Pox, is Tasha Brown. However, it is not confirmed.

According to the actress’s bio on her website,  she was born into a family of artists and musicians. Her father owns Earn B. Management. The company does not currently have an official website, but it does have an Instagram account with approximately 130 followers.

Similarly, Alexus began her musical career through her father’s company. Her debut single, Dream Big, was recorded under her father’s management company.

On the other hand, nothing much is known about her mother, even though she has posted numerous pictures with her on her Instagram account. On September 16, 2018, she shared a photo of her video calling her mother on Twitter. Alongside the post, she wrote, “My mom really out here looking this bomb. Smh, that’s just ridiculous.”

Later, the 13 Reasons Why actress also shared a photo of herself with her mother on the occasion of mother’s day. She captioned the picture, “It’s a blessing to be your mothers twin. #HappyMotherDay”

Ajiona Alexus grew up with her brother

Alexus is not only the child of her parents. She also has a younger brother named Dee Brown. He graduated from the University of Alabama at Birmingham’s College of Arts and Science in August 2020. Interestingly, the actress’ brother shares the same university as her father.

Ajiona Alexus with her parents and brother. (Source: Instagram)

According to the De Instgaram account, he is a football player. He played football for the Liberty Flames and is still active in his career. However, he is less well-known than his sister.

Brandon Flynn’s Age, Height, Sexuality, Net Worth, and Role in ‘13 Reasons Why’