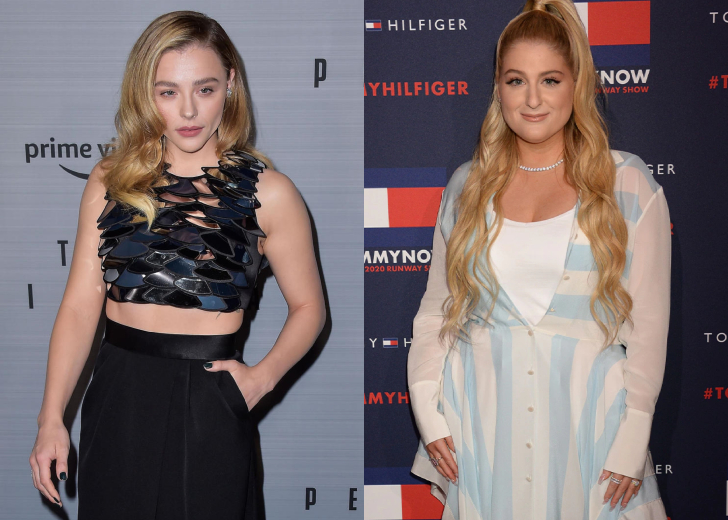 American actress Chloe Grace Moretz is best known for her roles in films such as The Poker House, Kick-Ass, and If I Stay. Due to her presence, fans are always eager to learn more about her, including her relationship with her friends.

Just recently, she was tagged in a photo with her best friend Meghan Trainor as #SquadGoals so many times that they began calling themselves the Anti-Squad Squad.

Moretz is constantly featured on our Instagram feeds. From her time with Hillary Clinton to her public and adorable relationship with Trainor. The actress and Trainor first met in 2015  at KIIS FM’s Jingle Ball in L.A.

The duo met when they were both growing up and dealing with being excluded from many situations and not being invited into people’s friend groups. Therefore, Moretz and Trainor believe that squad-specific exclusivity contradicts their beliefs.

Moreover, Moretz posted a photo of herself bowling with one of her best friends, Trainor. She captioned the photo, “Friends who bowl together stick together.” The pair were a massive hit on Bravo’s Watch What Happens Life, and their friendship is just as amazing offscreen as it is on.

Chloe Grace Moretz and Meghan Trainor have been best friends since 2015. (Source: Twitter)

Moretz and Trainor also constantly wore a Disneyland sweatshirts and visited the park. Trainor said, “Other celebrity friends, they’re not your best friends because you don’t get to see them, and when you do, it’s like, ‘Oh, hi,’ but with Moretz, it’s different.”

Moretz was a crucial figure in Trainor’s romantic relationship with her husband, Daryl Sabara. The actress arranged the double date for Trainor, Sabara, and her romantic partner.

Trainor told People, “I asked every person I met since day one, ‘Find me a boyfriend!’ Like, especially new friends too. Chloë Grace Moretz is a friend of mine, and day one of meeting her, I was like, ‘You know anybody that I could date? Or love? Whatever,'”

“And she’s like, ‘I know the nicest guy in the world, Daryl, and you should meet him.’ I was like, ‘Daryl? Okay,'” she added. And the rest was history as Trainor and Sabara eventually met and immediately clicked.

In a 2017 Cosmopolitan interview, Trainor revealed that the four of them went bowling and karaoke. On the other hand, Moretz discussed her role as a matchmaker on The Late Show with James Corden in 2018.

She stated, “I met Trainor, we hung out, she said she really wanted to meet a good guy, and I knew Daryl from a play we did together. And I set them up, and they’re now married! So I work as a matchmaker.”

As soon as Moretz introduced the two, they hit it off, and by December 2017, the two were engaged. Trainor announced their engagement plans with an Instagram video of Sabara proposing, writing that she’d “never been this happy!” And now, they are married.

Meghan Trainor considers herself fortunate to have Chloe Grace Moretz

Trainor was heartbroken about her love life one week before going on a blind date with her future fiancé Sabara. She said, “I recall crying in an Uber on my way home. I heard a scream and wondered, “‘Where is he?'”

“There’s an old adage that says if you speak to the universe, you’ll get what you wish for. My friend set me up on a blind date a week later,” she added.

Furthermore, Trainor is grateful to Moretz for forever changing her life. Trainor announced on Instagram on Valentine’s Day 2021 that she and Sabara had welcomed their first child, a boy named Riley. 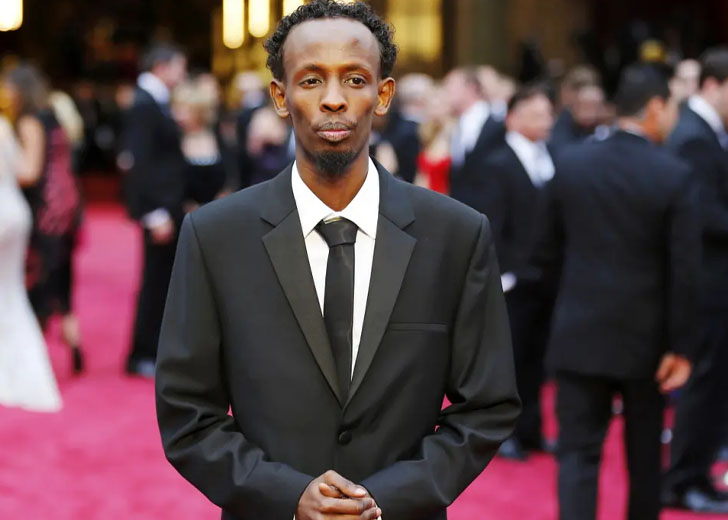 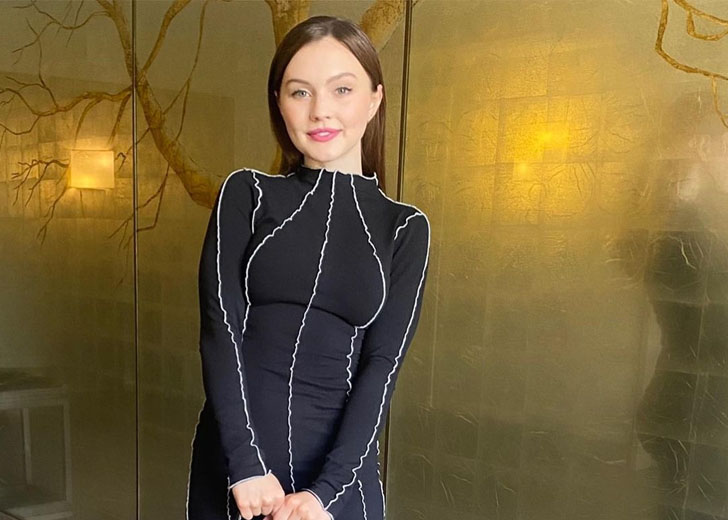 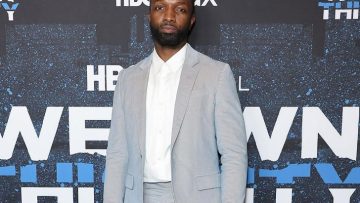 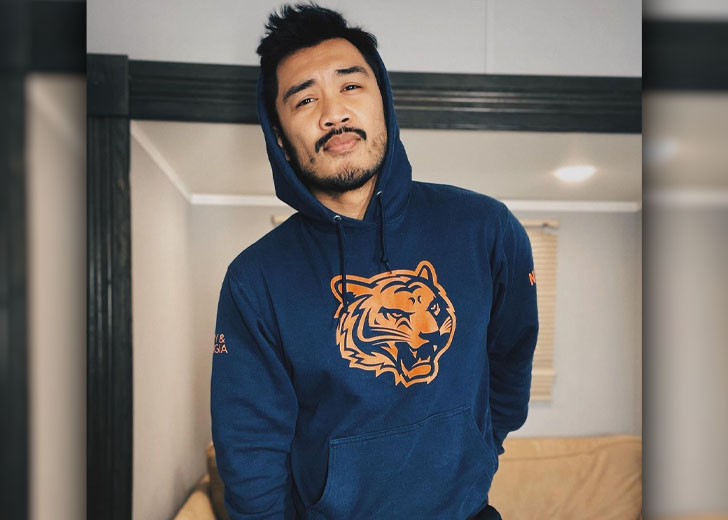