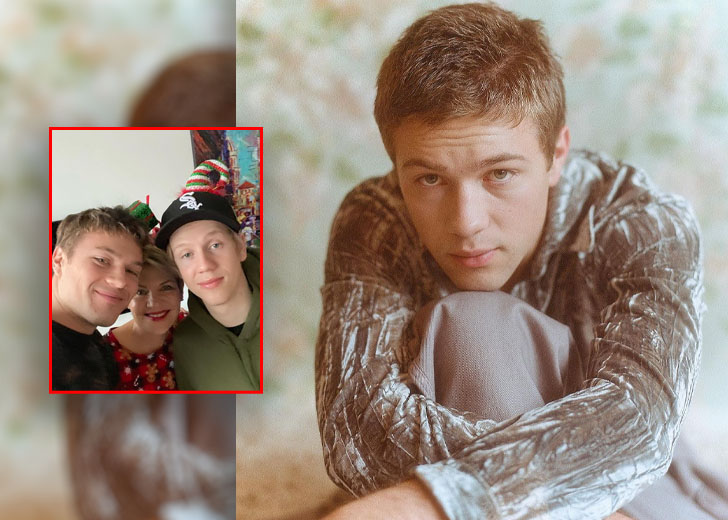 Canadian actor, Connor Jessup, is well known for his roles in popular feature films, most notably in the award-winning Blackbird (2012) and Closet Monster (2015).

Jessup started his career on the silver screen as a child actor at the tender age of 11. He spent a lot of his childhood away from home on his path to stardom. But despite his hectic schedule, the American Crime star has always made sure to spend quality time with his family and friends.

Who Are Connor Jessup’s Parents?

Connor Jessup was born on June 23, 1994, to father Bill Jessup and mother Brenda Thurston in Toronto, Ontario, Canada. He also has a brother named Liam, who he mentions quite frequently on his social media.

Unlike most celebrities who keep the whereabouts of their parents and siblings away from the public eye, Jessup expresses his love for them to his fans from all over the world through his Instagram account.

The Falling Skies star went to his Instagram to post a nostalgic series of pictures with his brother to wish him a very happy birthday on May 7, 2021.

The Toronto native also shared an old photo of his mother in her younger days. “Obsessed with this pic of my mom,” he wrote under the picture. “Even more obsessed with this radiant, kind, bizarre, gray-eyed little woman who decided one day to be a mother and wound up unusually brilliant at it.”

He also made sure to express his love for his dad when he shared a goofy picture of his dad dressed up as a ballerina. He referred to him as “his favorite ballerina” and that he “pirouettes” in his heart on the occasion of father’s day in 2020.

His Parents Allegedly Supported Him When He Came Out as Gay

The Locke & Key actor took to Instagram in June 2019 and opened up about his sexuality. He posted a photo of himself in his teenage years, and he explained that he knew he was gay from age 13 but had been keeping it private.

Jessup then went candid about his experience in the 2015 drama Closet Monster, where he played a role of a gay man, and said he now finds it embarrassing that he used to talk about his role as something that he could not relate to.

He also hinted at the support he received from his family when he wrote, “I’m a white, cis man from an upper-middle-class liberal family. Acceptance was never a question.”

Jessup concluded his coming out notice with an emotional message for people that belong to the LGBTQ community. He told gay, lesbian, bi, queer, and everyone else in the spectrum of sexuality that they are not alone and that they are responsible for making the world “more surprising” and “bearable.”

Jessup has publicly identified himself as gay and has been in a relationship with actor Miles Heizer since February 2020.