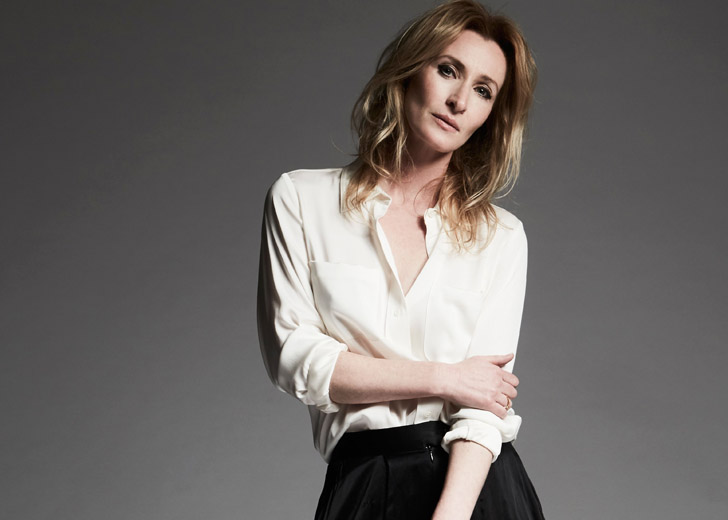 Genevieve O’Reilly is an Irish-American actress most known for portraying Mon Mothma in the Star Wars franchise, including Star Wars: Episode III – Revenge of the Sith, Rogue One: A Star Wars Story, and Andor.

Additionally, she is the voice of Moira in the video game series Overwatch and appeared as Hazel Buchanan / Stewart in the real-life thriller The Secret. Her other acting credits are The Matrix Reloaded, All Saints, Second Chance, The Honorable Woman, The Dry, and Tin Star.

The 45-years-old actress is not only a brilliant actor but a proud mother of 2 kids; however, she keeps them pretty much away from the cameras and social media. Here is more about O’Reilly raising her children with her husband!

O’Reilly is married to her husband, Luke Mulvihill, a chiropractor. As of now, it’s unknown where and when they got married. However, it is known that the actress moved to the UK in 2005 with her husband and settled in London.

We can say they have been married for a long time and share two children. To the actress’ fans and admirers, the name of her children is still a mystery as she’s yet to reveal their names. It is only known that she has one daughter and one son.

In 2016, O’Reilly was seen celebrating her son’s birthday in west London, and the family visited a trampoline park. “Oh my gosh, that was so much fun. I made our son a dinosaur cake, and the four of us had the best day,” the actress exclaimed while sharing it with Express.

Despite spending much of her youth in Australia, the Dublin-born actress has a charming Irish lilt. She said, “but being a mammy, my family comes first.”

“Me and my husband make decisions together, and we think of the children always as a lot of jobs take you away as an actor, and it’s a bit of a gypsy lifestyle. I made our son a dinosaur cake, and the four of us had the best day,” she added.

And while O’Reilly likes privacy, she is glad to offer information about family time, which frequently revolves around the kitchen. “I’m not sure I’m a good cook,” she said, “But I like cooking, and it’s a real family thing – an expression of love being together.”

Talking about cooking with her children, she said, “And baking together. I put on an apron, and the little two-year-old puts on an apron and gets involved. It’s a mess, but it’s so much fun.”

Furthermore, during her 2020 interview with Belfast Telegraph, the actress talked about maintaining balance as an actress and a parent. She said, “I try my best. FaceTime every night before bed, trying to be present.”

“Whether I’m in Canada or Liverpool or at home in London, I’m still a mammy. That’s my first job! It does require some active choices in balancing work with family and personal life. But it’s the same for any profession – parenthood requires balance, whether you’re a man or woman.”

As she continued, she stated, “We hope for it anyway and strive for it. I suppose it is mad to go away for six months, but I do my best to make sure my little family are supported and loved when I’m not there.”

Genevieve O’Reilly moved to Australia when she was only 10

O’Reilly was born in Dublin, Ireland, on January 6, 1977, and raised in Adelaide, Australia. She is the oldest of four children and relocated to Sydney at the age of twenty to attend the National Institute of Dramatic Art, from where he graduated in 2000.

The actress learned the value of finding balance in her life at a young age. At age ten, she left Dublin and moved to Australia, where her first acting duty was to be Irish at home and Aussie at school.

A week after graduating from theatre school, O’Reilly was cast as the understudy in director Gale Edwards’ production of The White Devil. She later appeared in the Sydney Theatre Company’s performance of Edwards’ The Way of the World. 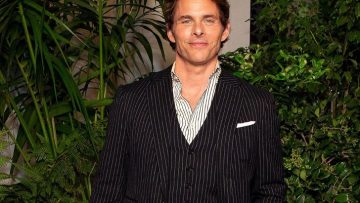 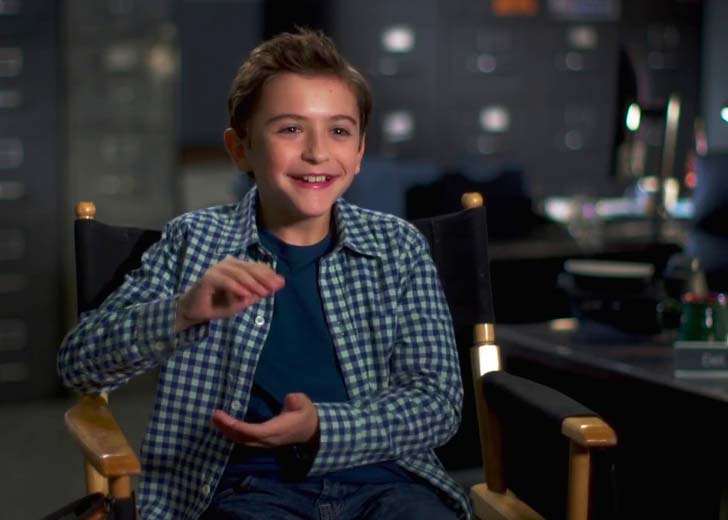 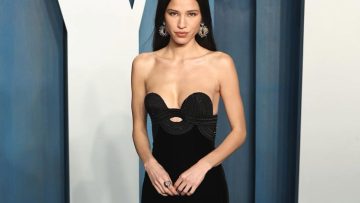 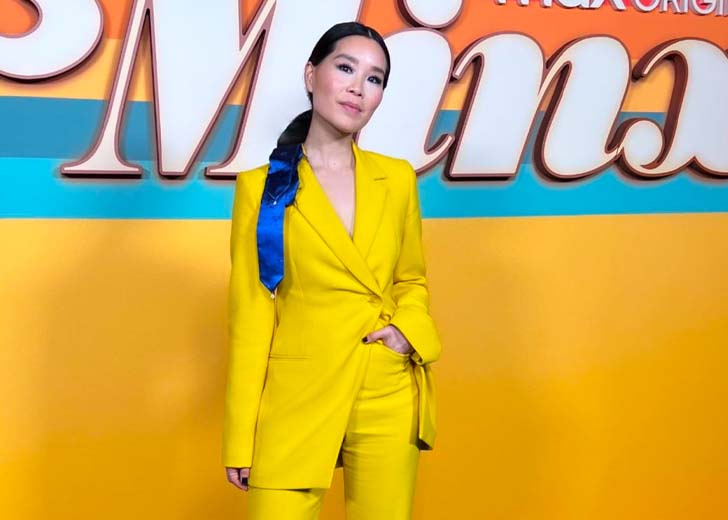