Jamie Hector is a well-known American actor. He is best recognized for his role as Detective Jerry Edgar in the drama series Bosch. He also played in the HBO drama series The Wire as drug lord Marlo Stanfield.

Apart from his amazing acting in some widely appreciated roles, Hector is often known for the scar on his face that viewers can’t help but notice. Many fans are eager to know the story behind the scar.

So here’s what we got on how Hector got his scar and what he has to say about it. Read along to find more details.

Jamie Hector doesn’t like to talk about the scar

However, the actor is not hesitant to joke about it. He once tweeted in 2010 that a guy thought he looked exactly like ‘Marlo Stanfield’ but with the wrong scar.

He wrote: “2day a guy sellin bootleg DVDs told me I look just like that cat Marlo on TV except my scar is all wrong… I agreed with him.”

He posted another tweet about how his Philly beard in Night Catches Us was a good role because it hid his scar.

But his face scar isn’t the only mystery of his life as the actor has yet to share much of his personal details online. As of now, there is no information regarding his family, birth, childhood, or other private matters.

James Hector has achieved a lot of career milestones

Hector began performing shortly after graduating high school when he auditioned for a small theater organization. While in college, he appeared in television series such as New York Undercover, Third Watch, Law & Order, Law & Order: Special Victims Unit, and The Beat.

After graduation, he enrolled at New York City’s Lee Strasberg Theatre and Film Institute. Hector later had an appearance in the film Paid in Full. He considers Seith Mann’s short film Five Deep Breaths a watershed event in his career.

Five Deep Breaths, starring Hector, was an Official Selection of the Cannes, Sundance, Tribeca, and IFP Film Festivals and went on to win 16 prizes.

The American actor then portrayed Marlo Stanfield in the HBO television drama The Wire from 2004 to 2008. Rolling Stone placed him second among the “40 Greatest TV Villains of All Time” in 2016 for his career-breaking role.

After that, Hector appeared in the film Blackout in 2007 alongside Melvin Van Peebles and Jeffrey Wright, and he played the recurring villain Benjamin “Knox” Washington in Heroes’ third season.

He also portrayed the role of Lincoln DeNeuf, a Haitian mafia leader, in the 2008 film Max Payne. A year later, he appeared in the television film Just Another Day as the aspiring rapper Young Eastie, who tries to make it at any cost. 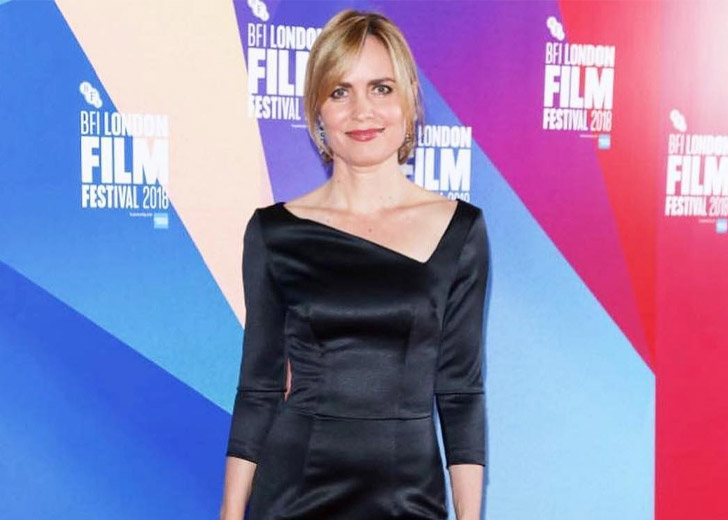 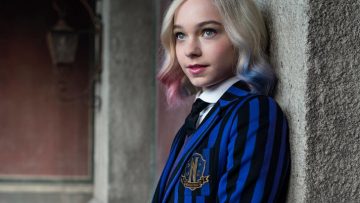 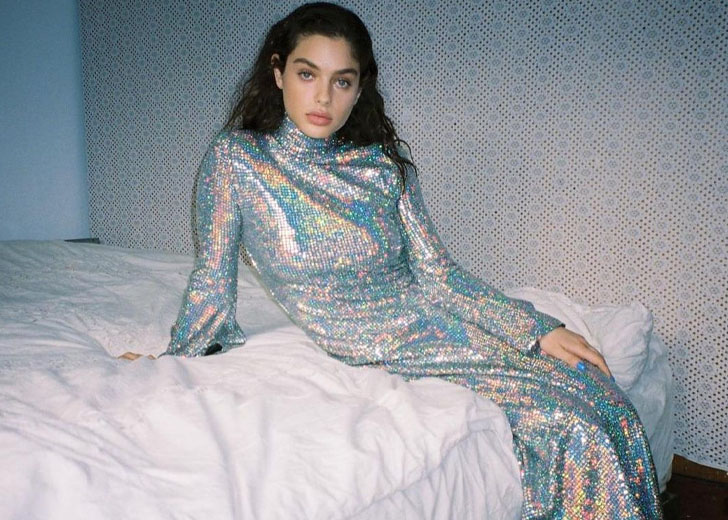 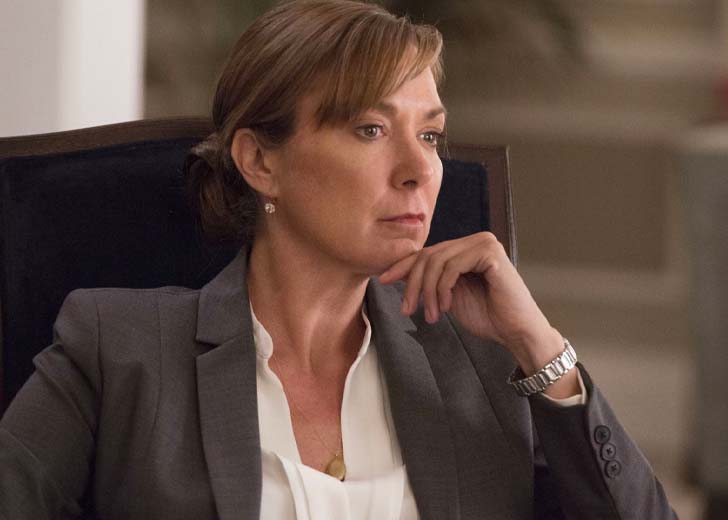