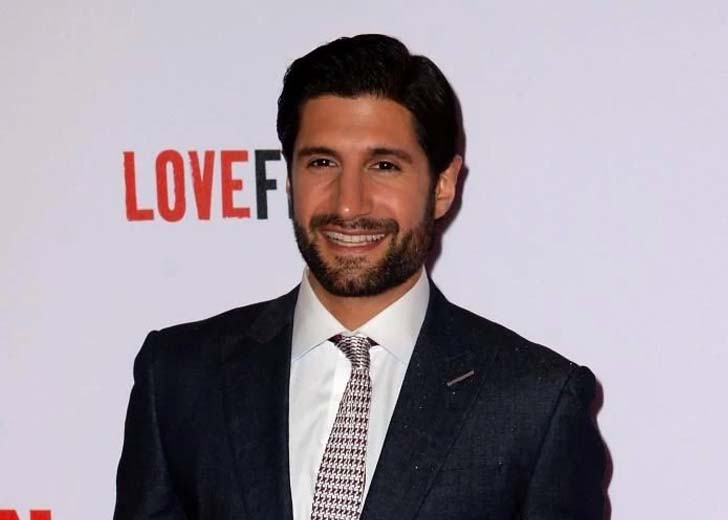 The Hollywood and entertainment industry is no stranger to racism and prejudice based on ethnicity and nationality. Many stars have been vocal about their experience for a long time.

Kayvan Novak is one of them. He has been active in the Hollywood Industry since the early 2000s.

He has starred in various acclaimed shows and movies, such as What We Do in the Shadows, Syriana, Men in Black: International, Cruella, Fonejacker, Facejacker, and Archer.

Despite being in the entertainment industry for the past two decades, Novak has been subject to discrimination and prejudice because of his ethnicity and nationality.

This mainly involved making him play roles based on ethnicity — something Novak has vowed never to do again.

Here is everything we know about Novak, his family, ethnicity and nationality, and his views on prejudice.

Kayvan Novak on ethnicity and nationality

Novak was born into an Iranian family on November 23, 1978. This makes his ethnicity Iranian.

However, he is a first-generation British in his family who was born and raised in London —  making him of British nationality.

In an interview with The Guardian, the actor talked about his experience being a first-generation British in his family. He said that in many ways, he was English since he grew up in London.

However, since his family is Iranian, the culture of his ethnicity was instilled in him by them. He said, “In a lot of ways, I’m English, but I have this Iranianness, this culture instilled by my parents, by my family.”

Talking about his family, he shared his experience of visiting Iran. He claimed that he visited the country every summer he could.

Kayvan Novak’s ethnicity is Iranian, and his nationality is British. (Source: Instagram)

He has his family  —  cousins, uncles, and aunts —  in Tehran, who he visits as much as possible. He noted that Iran is not portrayed on a positive note in the media.

However, when he went to his grandparents’ place in Iran, he realized that there was a difference in how the country was portrayed according to politics and the people there.

He said, “When I go back to my grandparents’ house in the hills, and I’m sitting by the pool sipping a bootleg Turkish beer, watching a pirate DVD, eating my grandma’s cooking … you realize there is a real bridge between politics and country and people.”

He also noted how he would love to do food and history shows there.

Kayvan Novak on playing roles according to ethnicity

In another interview with The Guardian, Novak discussed playing various roles surrounding his race.

Some included a Turkish pimp, an Afghan drug dealer, and an Iranian assassin. The actor revealed that he told his agent he would not be playing a foreign bad guy anymore.

He confessed that it bothered him, but still, he played such a character because he wanted to keep doing his comedy work. He pointed out, “There’s more to play with for ethnic actors because it’s less prescriptive, it’s more about dynamics.”