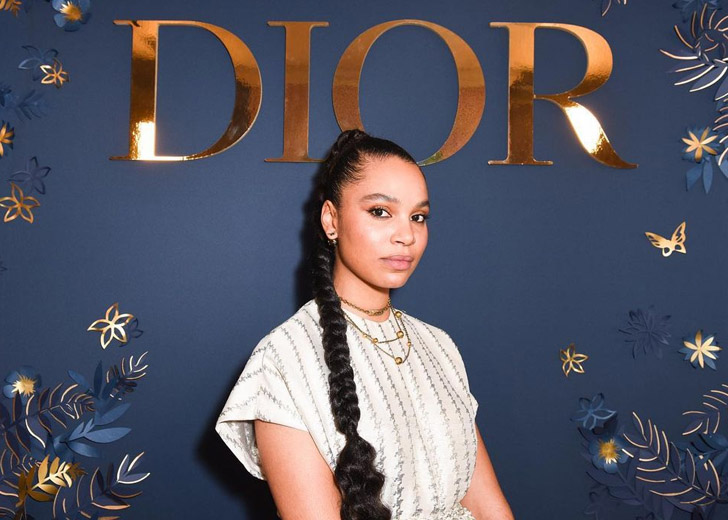 Canadian actress Nesta Cooper is best known for her roles as Dani Barnes in #Realityhigh and Shannon in The Edge of Seventeen. Additionally, she has earned fame for her performance in shows like Spy Kids: Mission Critical and Travelers.

Cooper has been obsessed with acting since she was a child, but she would like to be an athlete in another life. That’s because her father wanted her to be a track and field athlete.

The actress’s Jamaican father taught to track and field, assuming that his daughter would be a runner in the future. He also attempted to train Cooper, but once he discovered that his child was interested in acting, he did not force her and supported Cooper’s dream.

Cooper has chosen to pursue a career in acting over a career as an athlete, but her dream of becoming an athlete is not so far-fetched.

It’s so because she plays a physically demanding role in the Apple TV+ drama series See. In the show, she portrays the role of Haniwa, a girl who can see in a post-apocalyptic 21st-century world where the remaining humans have lost sight.

Similarly, the actress told W Magazine that she is drawn to intensely physical roles, which is ironic given that she was not a particularly athletic child. Instead, she was a theater, artsy, and a gawky kid who watched a lot of anime.

How much is Nesta Cooper’s net worth?

Cooper’s net worth is estimated to be around $1 million, and she must have made a fortune from her acting career.

In 2013, she made her acting debut in the series Cult. She has appeared in several well-known television shows, including The Haunting Hour: The Series, Supernatural, Girlfriends’ Guide to Divorce, and Heroes Reborn: Dark Matters.

Moreover, Cooper was cast as the lead in the 2016 sci-fi television series Travelers and voiced one of the lead characters in Spy Kids: Mission Critical. She has also appeared in films such as The Miracle Season, Diablo, and The Edge of Seventeen.

As of now, she has shared the screen with big names like Alfre Woodard and Jason Momoa and has the perspective and wisdom of an industry veteran, which has helped her see her character through a more sympathetic lens.

And due to her performances in movies and TV shows, the actress has amassed more than 109,000 followers on her Instagram handle. And her following has only grown more after the massive success of the series See.

Copper was born on December 11, 1993, in Mississauga, Ontario, Canada, and will be 29 years old in 2022. Her African-Caucasian parents, Elisa Evelyn and her husband, raised her, along with her brother Gordan Anthony and sister Elisha Cooper.

Nesta Copper has been an animal lover since her childhood. (Source: Instagram)

The actress and her parents moved to Courtenay, British Columbia, when she was seven. She pursued a career in the arts whenever the opportunity arose, and she moved to Vancouver after finishing high school for more film opportunities.

Copper is a fitness enthusiast obsessed with keeping her curvy body in shape through proper dieting and regular exercise. As a teenager, she enjoyed traveling to do workshops all over Vancouver.

In addition, she has expressed a strong interest in beauty and fashion, and her style icon is Tracee Ellis Ross, the owner of Pattern Beauty. 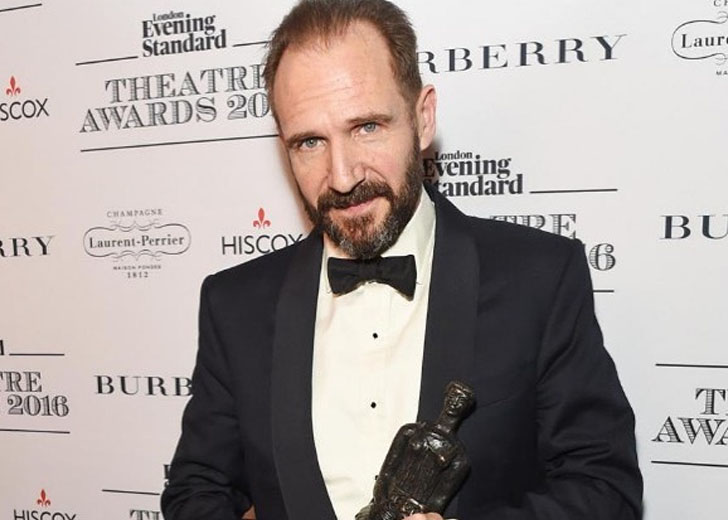 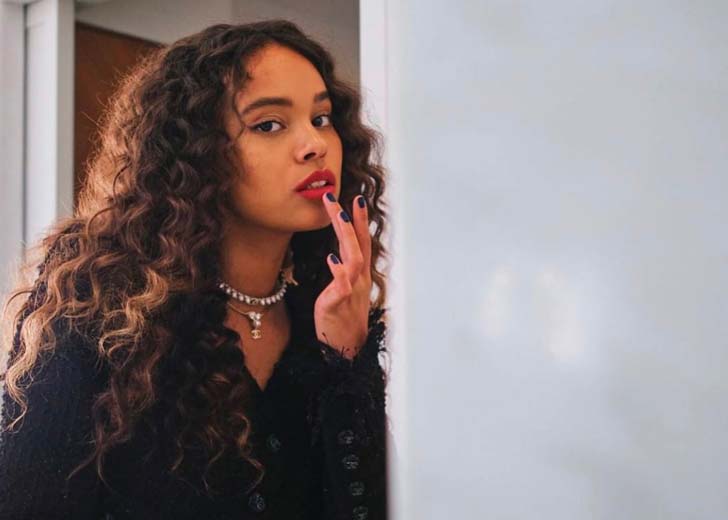 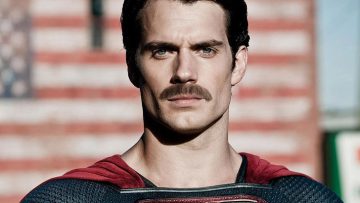 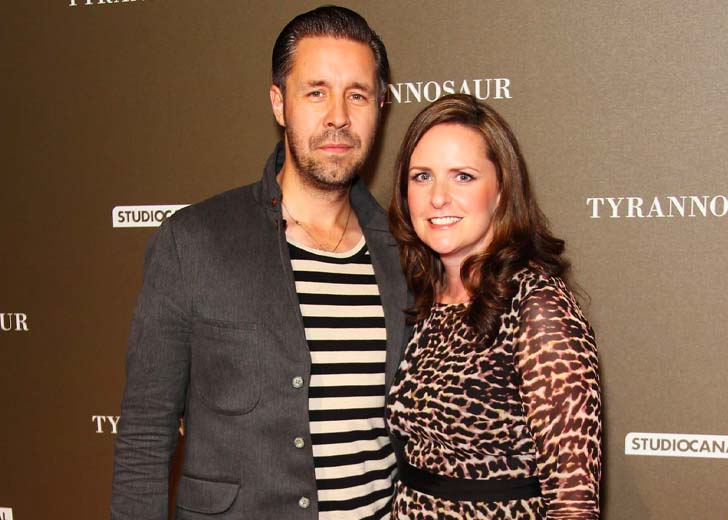