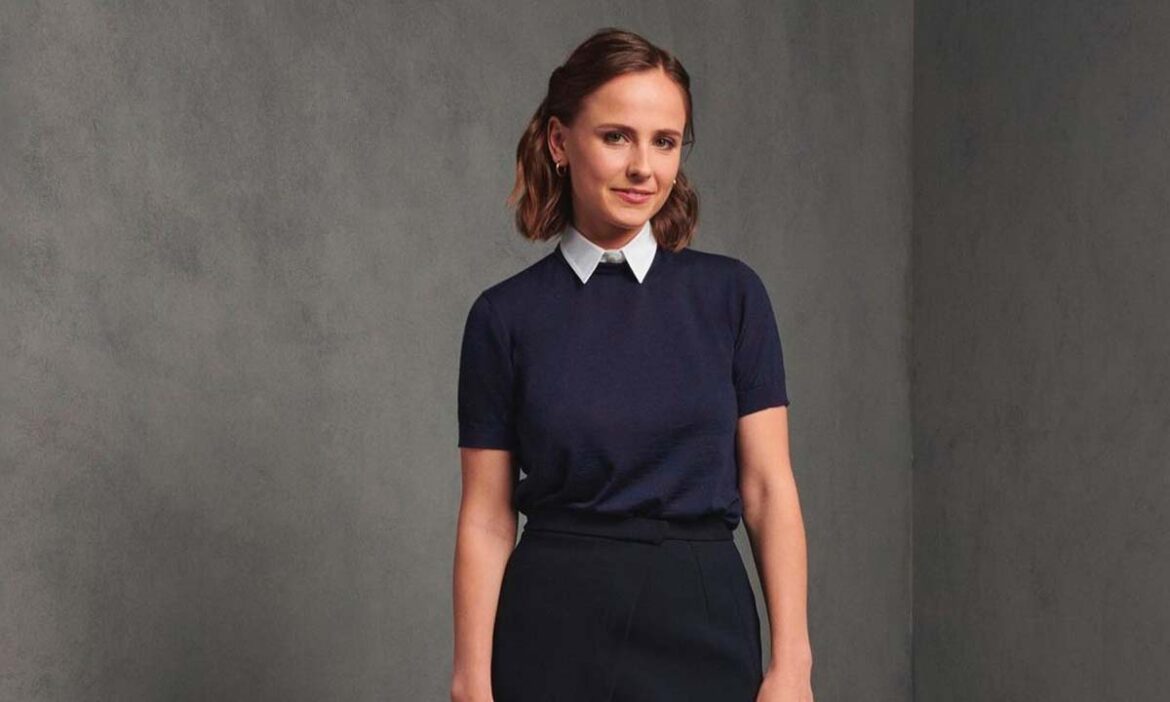 The Sex Lives of College Girls is unquestionably Chalamet’s breakout performance throughout her career. The series was created by Mindy Kaling and Justin Noble and premiered on HBO Max on November 18, 2021. It was later renewed for a second season in December 2021 and again in December 2022 for the third season.

The show centers on the lives of four 18-year-old freshmen roommates at the fictional Vermont campus of Essex College, covering their lifestyle as they explore the hardships of college and adulthood. Likewise, Chalamet played the role of Kimberly, a student working her way through school at Essex College in Vermont.

Following the show, the actress has gained enormous popularity, and many fans are eager to learn more about her personal life. So, for those who want to get to know their favorite actress better, here’s more information on her relationship and dating life.

Is Pauline Chalamet dating a boyfriend?

As of 2023, Chalamet’s relationship status is unknown. According to her Instagram, she has not posted any pictures with a guy that suggests she is dating.

However, in the series The Sex Lives of College Girls, she has a romantic life. Like most college students from working-class families, Kimberly struggled to pay tuition fees. So she decides to pay her tuition using a method rarely seen on television: donating her eggs.

As she goes through the process of becoming an egg donor, Kimberly becomes friends-with-benefits with Jackson, which is hilarious, witty, and awkward from the viewer’s perspective.

In terms of post-production, Chalamet told Variety that intimate recording noises was far more awkward than recording intimate scenes. However, she stated that the series is not only about intimacy but also about sexuality, particularly female sexuality.

Pauline Chalamet as Kimberly and Mitchell Slaggert as Jackson in ‘The Sex Lives of College Girls’ (Source: Instagram)

In an interview with Harpers Bazar, she stated that the show attempted to fill in the gap between the intimate scene and what happened in between.

Chalamet said, “So if there’s a gap the show is trying to fill, it’s about more than that. It’s about the texts that come before, it’s the behavior of both partners (or more) after, it’s the moment of intimacy. We’re not naked in every scene, but so much of what’s going on is a mirror of the society in which we live, which is a sex-obsessed society. Even though we tried to pretend it’s not.”

Chalamet has talked more about her romantic life in the movies but has not revealed anything about her personal life.

Chalamet began her career in television shows One Life to Live and Royal Pains. Later, in 2016 she wrote and directed her first project as a filmmaker, Between Fear and Laughter. Additionally, she made an appearance in the movie as Claire.

Similarly, in 2017, the actress made her debut as a producer with the short film ‘Agnès et Milane. She also played the titular character in Selen P. Flores and Hannah L. Smith’s short film Margot.