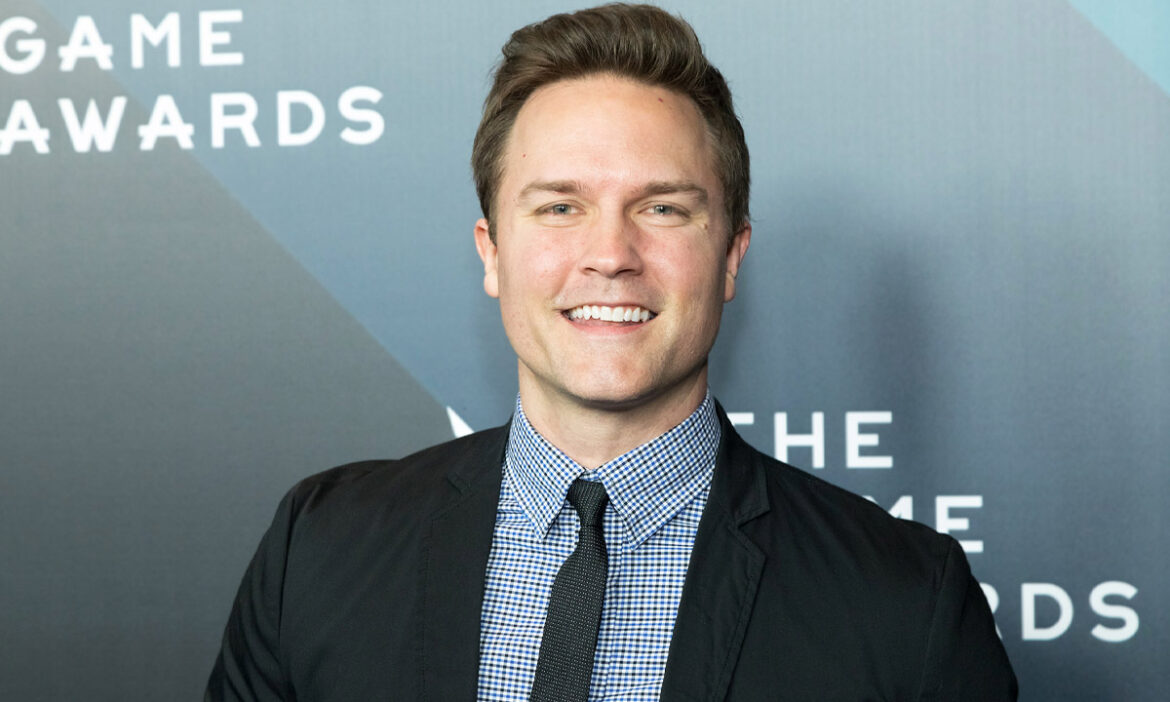 American actor Scott Porter is best known for his role as Mayor Paul Randolph in the Netflix comedy-drama Ginny & Georgia.

Porter debuted in the original cast of the Off-Broadway hit Altar Boyz in 2004. Later in 2006, he received his big break when he was cast as Jason Street in the NBC television drama Friday Night Lights.

The actor also appeared in several films, including Music and Lyrics, Speed Racer: Wonderful World of Racing, The Good Guy, and many others.

Similarly, Porter joined the cast of CBS’s legal drama The Good Wife in 2010 as Blake Calamar. The same year, he starred in the pilot episode of The CW’s television series Nomads. He also appeared in other TV series, such as Hart of Dixie and Ultimate Spider-Man.

In addition to acting, Porter voiced the main character, Lukas, in Telltale Games and Mojang’s Minecraft Story Mode. He has also appeared in several popular video games, including Guardians of the Galaxy: The Telltale Series, X-Men: Destiny, and others.

The actor is in the spotlight because the second season of the popular Netflix series Ginny & Georgia premiered on January 5, 2023. Following the series, many of his fans are eager to learn more about his physical measurements and earnings.

Being a famous actor, Porter earns a handsome amount of money from his profession. As of 2023, he has an estimated net worth of $3 million. Also, his salary is around $97,900 per annum.

The actor is active on Instagram, where he has 446k followers. He might earn extra money through sponsorship and social media promotion.

Aside from financial success, Porter has received various accolades from films and television series. He was nominated for several awards during his acting career, including the BTVA video game voice acting award for The Walking Dead: The Game in 2013 and the Gold Derby TV award for Friday Night Lights in 2006.

Likewise, Porter has light brown hair and hazel blue eyes, which complement his appearance. He also has a magnetic personality that attracts many people to him.

As previously stated, Porter portrayed Mayor Paul Randolph in Ginny & Georgia. In an interview with Style Caster, the actor said that Randolph in the series is desperate to make a difference. He attempted to break free from his father’s shadow and his family to achieve great things.

However, Porter believes his character in the series still has room to grow. He said, “I think Paul still has some perspective to gain. He’s a very thoughtful and sometimes very wise person, but maybe some of that worldliness is missing.” The actor also mentioned that Randolph’s interactions with his mother, father, and brother were enjoyable.