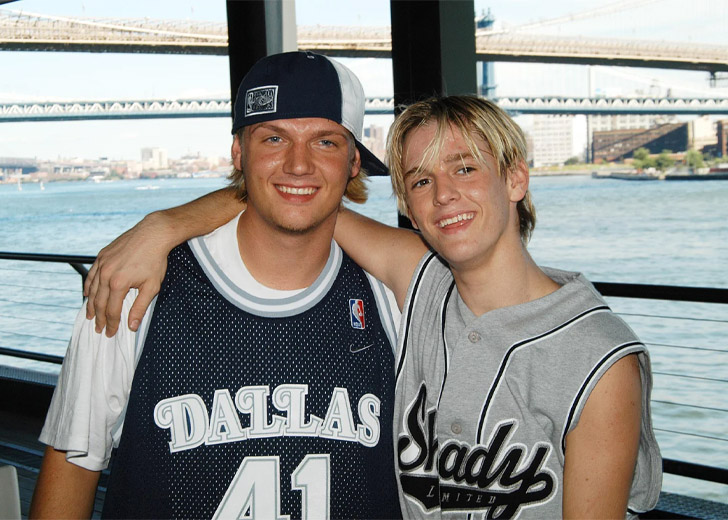 Aaron Carter was a singer-rapper with several hits, including I Want Candy and Come Get It. He had a tumultuous relationship with some of his siblings before his death on November 5, 2022, in Lancaster, California, United States.

Aaron died at home in his bathtub, and the exact cause of the drowning is unknown. He had a tumultuous relationship with his family, a battle with drug addiction, and mental health problems.

Aaron Carter’s relationship with his siblings

Aaron had seven siblings, and he didn’t necessarily have a bad relationship with all of them. But he had a strained relationship with his older brother Nick and late sister Leslie. Aaron and Nick previously performed as the Backstreet Boys, but their relationship soured in the 1990s.

Aaron also did not attend his older brother’s April 2014 wedding to Lauren Kitt. The singer was the target of Nick and Angel’s restraining order request, which was approved two months after it was submitted.

Aaron was later given a one-year restriction requiring him to remain at least 100 feet away from Nick, Kitt, their kids, other family members, and their Las Vegas home.

However, Aaron denied the charges, tweeting, “I am stunned by the accusations leveled against me, and I wish no harm to anyone, especially my family. Nick bullied and tortured me as a child, and everyone knows it. It’s been made public, and now you’re afraid of the truth.”

Moreover, Aaron had a tense relationship with Leslie, who passed away in 2012 from a drug overdose at the age of 25. In 2019, the singer claimed that his late sister sexually abused him for three years when he was younger.

In his tweet, he wrote, “I truly believe that she didn’t like how it made her feel, and when she got off of it, she did things she never meant to do. When my sister wasn’t on her medications for bipolar disorder, she raped me between 10 and 13.”

The accusations continued, “When I was eight years old, she wasn’t the only person who sexually abused me; my first two backup dancers also did it.”

Following Aaron’s tragic death, his older brother Nick and twin sister Angel made their first public statements in tributes posted on Instagram. Angel was the first of the singer’s siblings to make a public statement, posting several childhood photos of him via Instagram.

She wrote in the caption, “To my twin… I loved you beyond measure. You will be missed dearly. My funny, sweet Aaron, I have so many memories of you and I, and I promise to cherish them. I know you’re at peace now. I will carry you with me until the day I die and get to see you again.”

Shortly after Aaron’s younger sister posted, Nick also posted the picture, saying his heart was broken. Despite their complicated relationship, Nick said he has always loved him.

He wrote in the caption, “I have always held on to the hope that he would somehow, someday, want to walk a healthy path and eventually find the help that he so desperately needed.”

“Sometimes we want to blame someone or something for a loss, but the truth is that addiction and mental illness is the real villain here. I will miss my brother more than anyone will ever know. I love you Chizz,” he added.

Nick ended his heartfelt statement by wishing his “baby brother” the peace he had never found on Earth and asking God to take care of him. 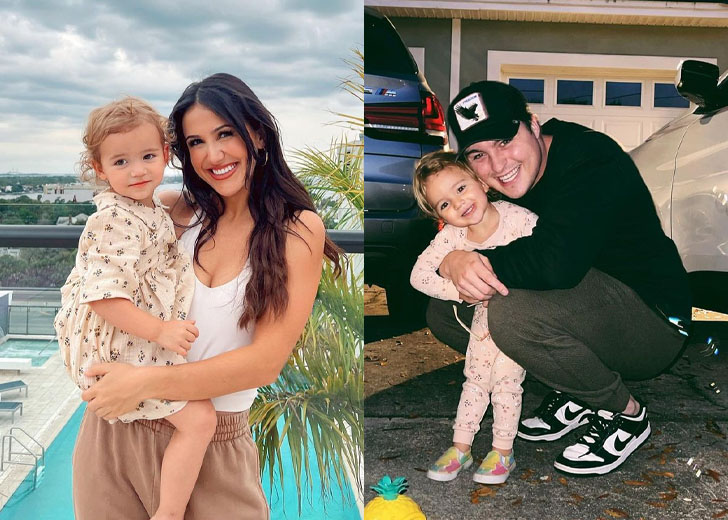 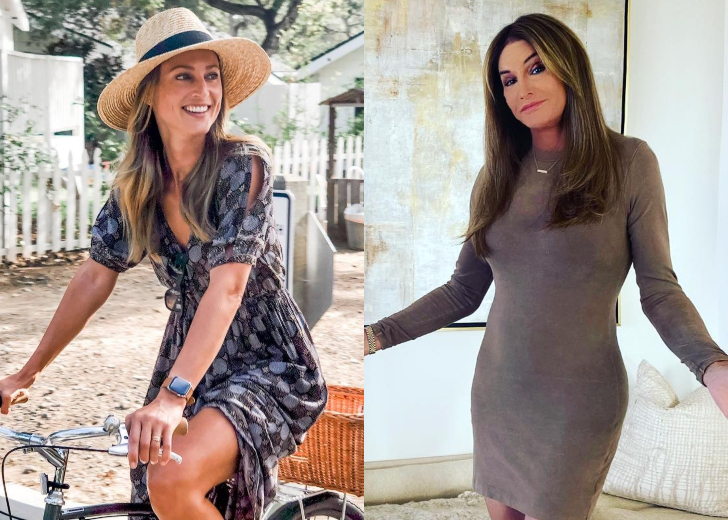 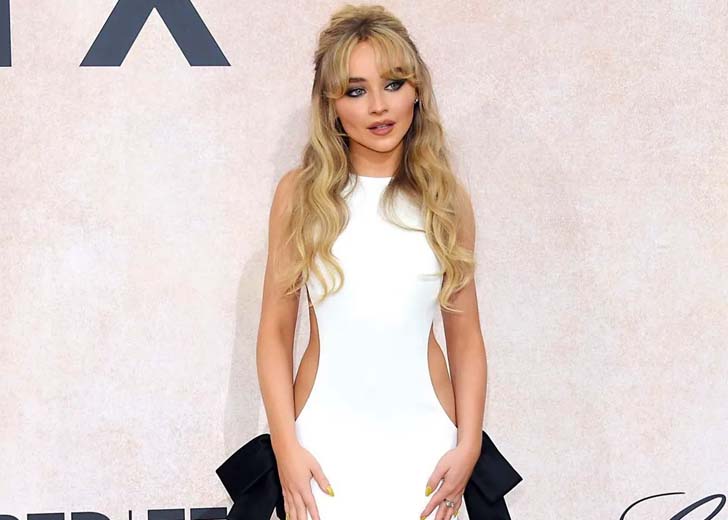 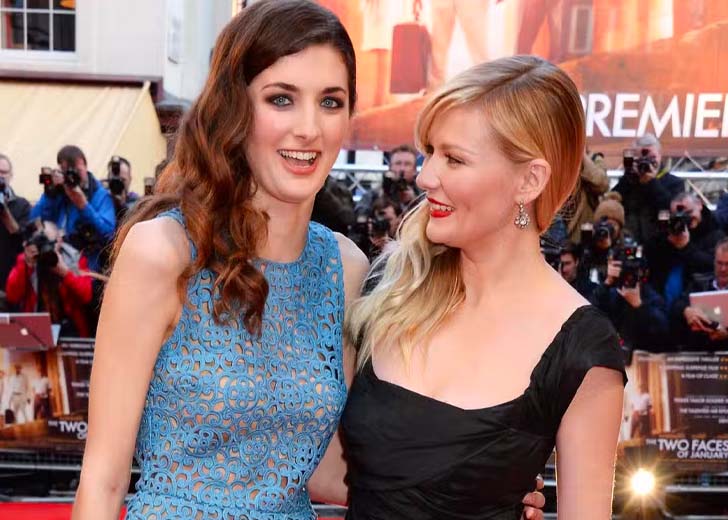