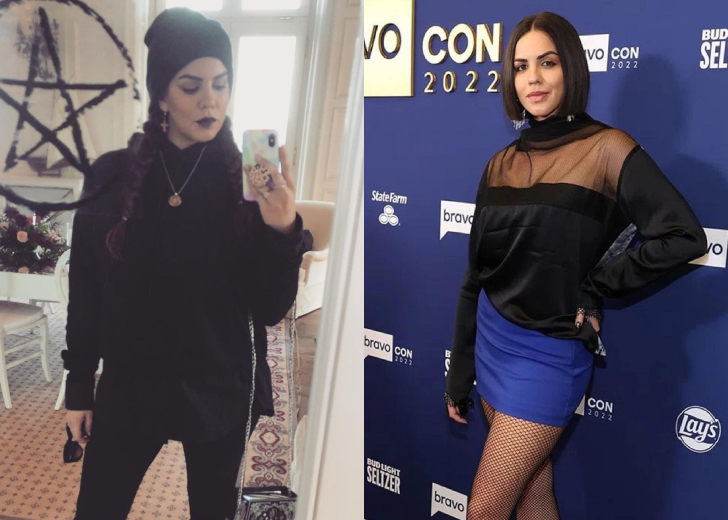 Katie Maloney is a cast member on Bravo’s hit reality show Vanderpump Rules. While fans await the return of Vanderpump Rules, a lot has happened in the main cast’s personal life.

Maloney’s fans noticed that she had lost some weight after comparing now and then photos. Many social media users commented on her post about her weight, while others worried about her health.

The actress had been body shamed on the reality show for the past nine years. Her co-star James Kennedy and Lisa Vanderpump’s event planner friend, Kevin Lee, also have fat-shamed Maloney on the show.

The fat-shaming incident occurred when she and her ex-husband, Tom Schwartz, posted a photo of themselves on New Year’s Eve. The post sparked pregnancy rumors, even though Katie has never confirmed she was pregnant, only that she and Tom were attempting to conceive.

Why did Katie Maloney lose weight?

Fans know that Maloney will be honest, whether discussing a dream podcast guest or some of the most challenging things she has gone through. And she has also been open about the reason behind her weight loss.

Previously, the reality TV star was concerned that she had a thyroid condition, but she was relieved to learn that this was not the case. Since that day, the actress has taken better care of herself because her glucose levels were elevated, which could have resulted in pre-diabetic complications.

Maloney discussed her weight loss by stating that she began working with a nutritionist, who informed her that she is insulin-resistant or insulin-sensitive and that her metabolism necessitates a different diet.

Likewise, she explained that she felt good and confident about what she ate. “Now I just have a better understanding of nutrition and what foods I should and should not eat,” she added.

On January 21, 2022, Maloney posted a photo of herself and a friend in which she recalls how her body has been constantly talked about over the years. She said, “I should be ashamed of my body, calling out weight gain, weight loss, and the fact that I need to dress for my body.”

But she is no longer conscious of her body. Being able to look at the photo and not feel shame but only happiness because she seems so happy shows her that the work she has been doing is improving her self-image.

The actress also wrote, “Self-hatred/criticism is more damaging than criticism from others. So, be kinder to yourself; it’s not always easy; I have good and bad days, but I’m working on it.”

According to Bravo TV, Maloney lost 25 pounds by eating healthy and exercising. She ate vegetables and protein for dinner, describing her evening meal as chicken with green beans, broccoli, or something nice and easy on the side.

A collage picture of Katie Maloney before and after her weight loss journey. (Source: Twitter)

The actress said she enjoyed a large salad from Health Nut for lunch, claiming it is a favorite take-out restaurant of the Kardashians.

Maloney said, “They have these massive giant protein salads with roasted chicken, sunflower seeds, cucumbers, carrots, lettuce, and tomatoes, and they have this nice house dressing they put on it.” 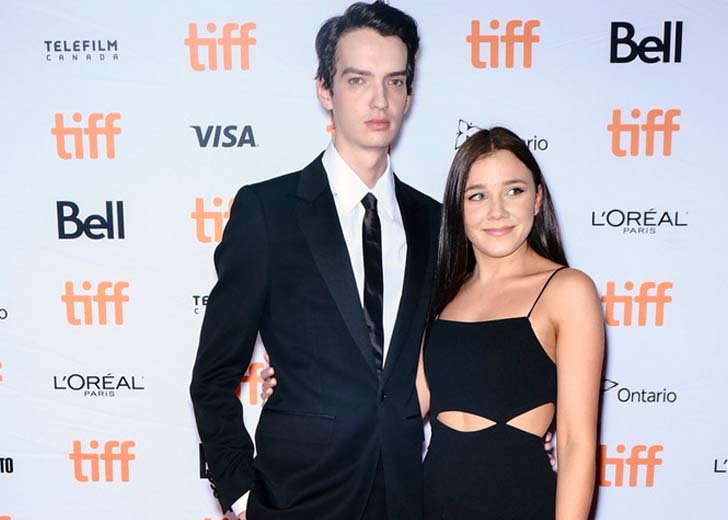 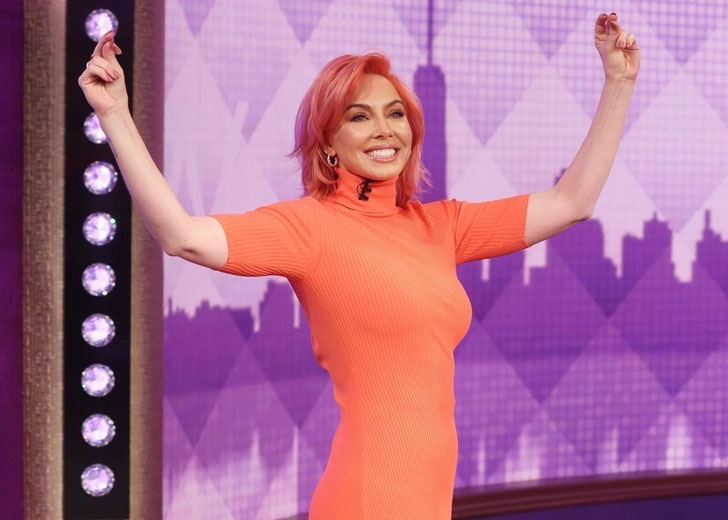 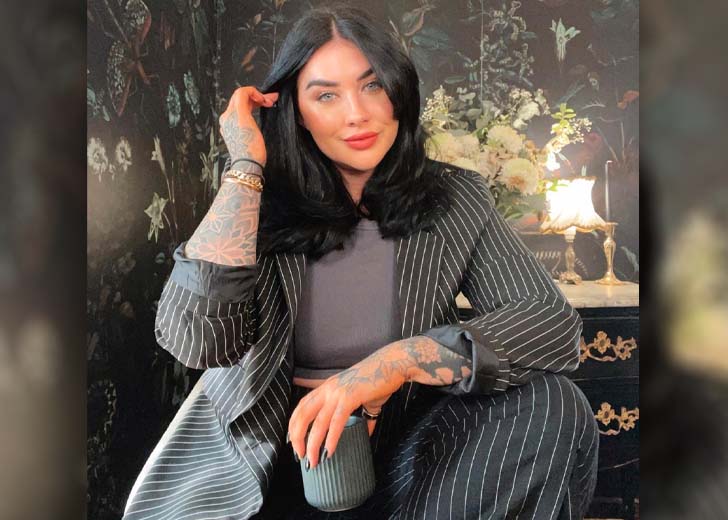 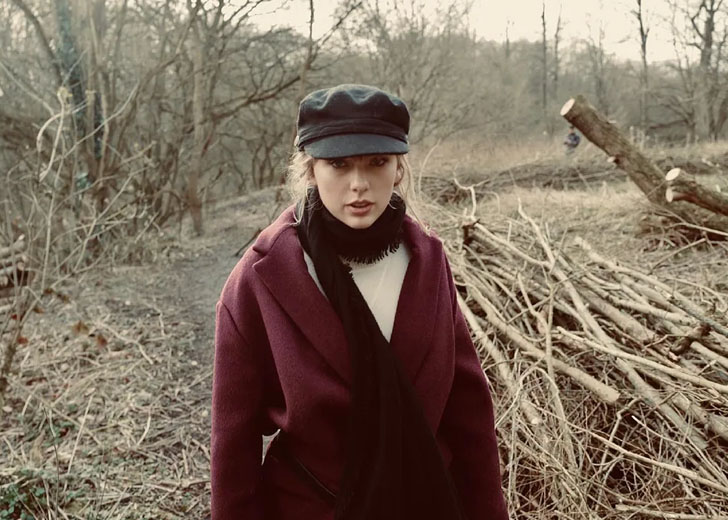