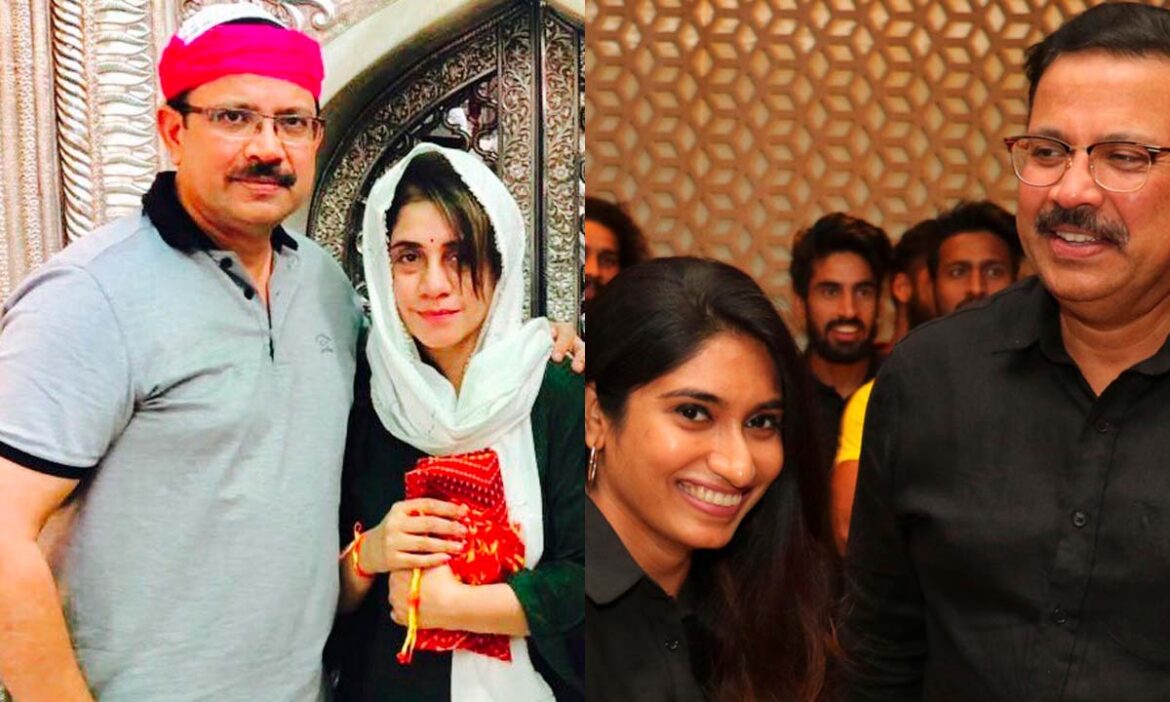 Venky Mysore is one of the most influential businessmen and executives in India.

He was crucial in Kolkata Knight Riders acquiring Trinbago Knight Riders of the Caribbean Premier League (then Trinidad and Tobago Red Steels).

Despite being a highly influential person in India and worldwide, Mysore has managed to keep his personal life separate from his professional life. His career is celebrated and respected by many people.

However, not a lot knows about his personal life. This includes his relationship with his wife and his married life with children.

Here is everything we know about it.

As said before, the KKR CEO is a very private person. He rarely talks about his married life and children during interviews and talk shows.

This is because he prefers to keep his wife and children out of the limelight. He likes keeping his professional and private life separate, and he has been doing so throughout his life.

That being said, he mentioned in Trinidad and Tobago Guardian that his wife’s name was Veena, and they had three children together. There are a couple of pictures of him with his wife on the internet.

Once, he retweeted four pictures of him with his spouse at Ajmer Sharif, where they went for a spiritual experience. There is no other information about Mysore’s married life, and details like when they met and married are unknown.

Similarly, there is no information about Mysore’s children on the internet. It is reported that he has a daughter, and she was featured in pictures of Mysore celebrating a decade in KKR.

However, this information has never been verified.

Mysore was born in the southern Indian city of Bengaluru and raised in Chennai. He was a brilliant cricketer with dreams of representing his country.

But thankfully, years later, he returned to his first love —  cricket. Before being a part of IPL and CEO of KKR, Mysore was an entrepreneur.

From 2002 to 2003, he was the head of the American Chamber of Commerce’s Bangalore branch. He has over 25 years of experience in the insurance sector, including time spent in North America and developing operations in Asia.

Venky Mysore has been the CEO and Managing Director of KKR since 2010. Mysore is responsible for purchasing the T&T Red Steel Franchise in the CPL by prominent Bollywood film actor Shah Rukh Khan, his business associates Juhi Chawla, and her spouse Jay Mehta.

Mysore was also requested to become the CEO of Red Chillies Entertainment, Khan’s film production company, in 2013. Since taking control, he has been developing a new business model for Red Chillies to produce films and content for numerous platforms.