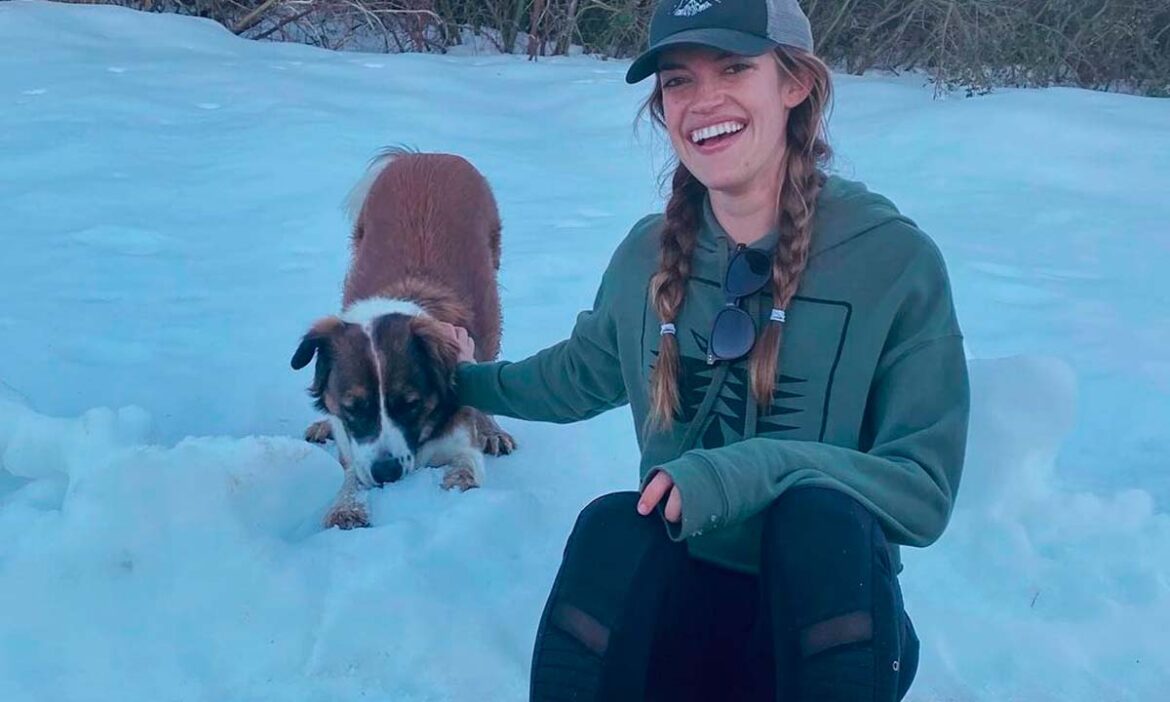 Carly Haack is well-known as the sister of Christina Hall, co-host of HGTV’s Flip or Flop.

Nowadays, many people have gained attention after it was revealed that they were related to a famous person. Similarly, Haack rose to prominence after Hall revealed Haack as her sister through photos and videos of them having fun.

However, Hall posts fewer photos with her parents and sister than with her husband and children. As a result, some fans might not realize the television personality has a younger sister. So this article is all about Hall’s sister, Haack.

Who is Carly Haack?

According to Haack’s Linkedin profile, she earned a B.S. in aquatic biology/limnology from the University of California, Santa Barbara. Later, she obtained her master’s degree in marine biology and ecology from James Cook University. Haack also attempted to create a method for determining the age of box jellyfish.

After completing her education, Haack worked as a scuba diver instructor with the school’s San Onofre Nuclear Generating Station (SONGS) mitigation monitoring program. Her duties include monitoring an artificial reef.

Moreover, on August 21, 2022, she published a children’s fantasy book named Taylor, Brayden & Hudson’s Search for the Magic Pearl. The book follows the story of a magical journey of Taylor, Brayden, and Hudson in the sea to find the rainbow clam.

Haack is active on Instagram under the username @carly.haack and has over 1k followers. She continues to post updates about her friends and diving career. Additionally, she appears to be dating Devan as she posted a photo of them together on March 8, 2021, with the caption, “7+ months of adventures with @crocs4sale!”

On December 26, 2019, Hall shared a childhood photo with her sister and mother with the caption, “Matching pajamas since ’93. My little sister was Hudson’s age in this photo (almost 4 months) and you can see my mom and I look exhausted from new baby life.” Following the post, many of her fans claimed that the television personality’s daughter Hudson resembled her sister.

Furthermore, Haack looks up to her sister and mother as role models. According to Nicki Swift, Haack stated that her mother and sister have always been outstanding examples and motivations for showing her that one can genuinely buckle down for one’s fantasies.

Hall began her career in the real estate industry after completing her education at San Diego State University. Her career took off after she and her first husband, Tarek El Moussa, co-hosted Flip or Flop on HGTV in 2013. The show was renewed for a ninth season in August 2020.

Tune in tonight at 8:30|7:30c for a #SneakPeek at #ChristinaInTheCountry! The all-new series sees Christina Hall putting down roots in the beautiful Tennessean countryside! There, she’ll create breathtaking renovations for eager clients & make memories with her fam ♥ 🤠 pic.twitter.com/1N06Akks3W

Currently, Hall started her own production company, Unbroken Productions, with her current husband, Josh Hall. The couple also co-produced the fourth season of Christina of the Coast with HGTV.