Everything About Billi Mucklow And Her Husband Andy Carroll 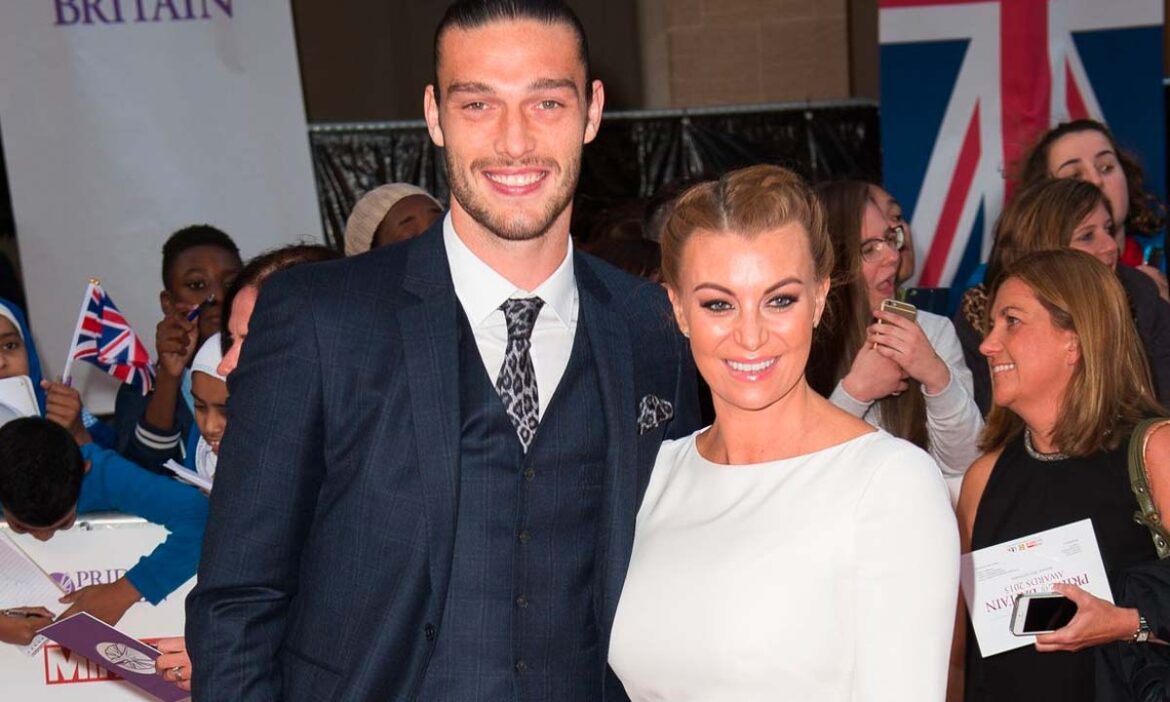 Billi Mucklow was born in the United Kingdom on November 8, 1988. She is a reality show personality who appeared in The Only Way Is Essex for about seven years.

Mucklow was popular due to her appearance in this show for about more than 50 episodes. She is also a well-known fitness trainer and entrepreneur and a certified and experienced Bikram Yoga instructor.

In 2013, the former reality star started dating Andy Carroll, who had two kids from a previous relationship. His two kids are Emilie Rose Carroll and Lucas Carroll.

The footballer is the striker for Reading’s Championship team. He started his professional career in 2006 with Newcastle United.

By 2008, he had made a name for himself in Newcastle’s first team, and in 2009, after the club was demoted to the Championship, he continued to play regularly there.

He fronted a campaign directed by fashion designer Alexander Wang as a model for the apparel retailer H&M.

Carroll and Mucklow reportedly began dating in 2013. A year later, in November 2014, they got engaged. And currently, they are residing in Essex.

Moreover, Carroll was previously in a relationship with Stacey Miller from 2011 to 2013. After that, they got separated due to personal issues.

As stated earlier, he has two children from his previous relationship, both of who lived with him after the separation.

Following a romantic mini-vacation in Rome, Italy, Carroll proposed to Mucklow and announced their engagement in November 2014.

In June 2015, the pair had their first child, Arlo Thomas Carroll. On November 15, 2017, the reality star subsequently made public the birth of her second kid, Wolf Nine Carroll. In 2020, the couple gave birth to a girl as their third child, Marvel Carroll.

However, they decided to get married after being in a relationship for about nine years. They got married in the presence of their close family members and friends, including all five children.

Later, as they exchanged vows during a five-star Hampshire ceremony, Mucklow and Carroll posted their first photo as husband and wife.

After Carroll was photographed with a woman on his bed at his bachelor party in Dubai, they married in the Hampshire ceremony.

According to reports, the football player apologized to the TOWIE star for his stag-do shenanigans by using a Coldplay song at his wedding to Mucklow.

Two weeks before they were scheduled to get married, the player traveled to Dubai to crash his bachelor party. Following his own stag, he continued to remain in the city in the United Arab Emirates, where he later appeared to have partied all day.

When Carroll was photographed in Dubai dozing off in bed with 27-year-old party girl Taylor Jane Wilkey, he cast doubt on his big day.

However, Wilkey has asserted that nothing took place between them. Mucklow’s bridesmaid for the occasion was Emilie Rose.