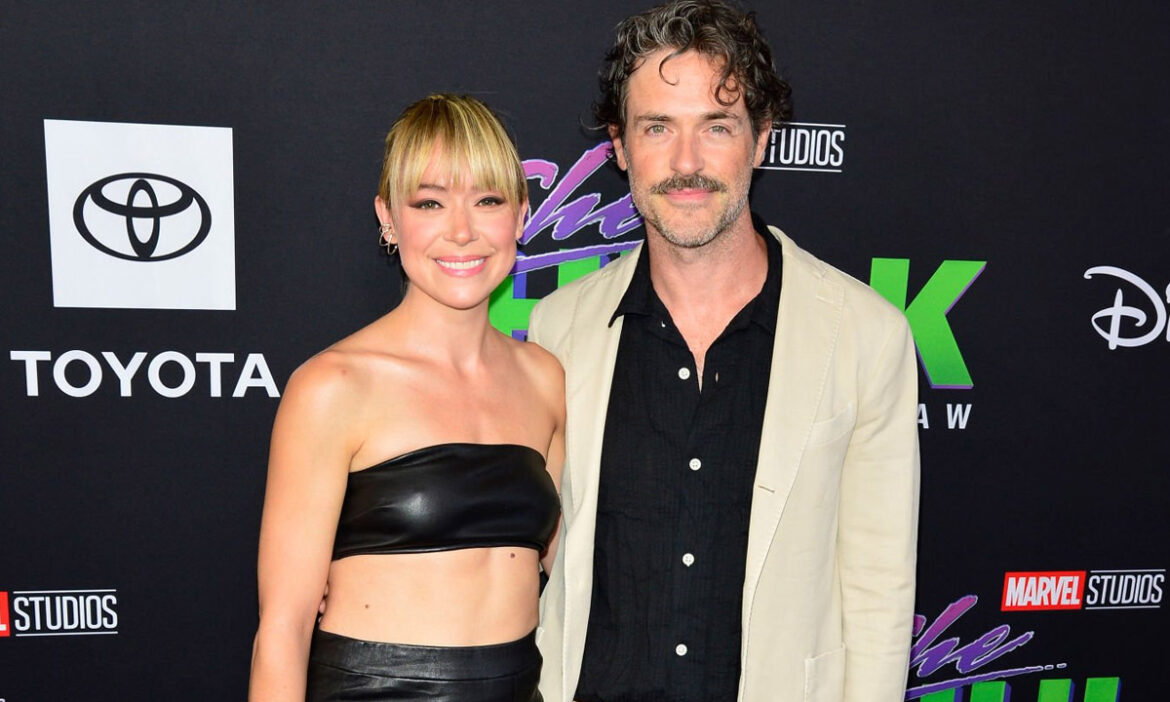 American actor and singer-songwriter Brendan Hines is best known for his role as Eli Loker in the crime drama television series Lie to Me.

Hines had numerous recurring roles in Scandal, Betrayal, Suits, Scorpion, Secrets and Lies, and other shows. He also debuted in Amazon Video’s The Tick and Netflix’s Locke & Key.

Aside from acting, Hines released Good For You Know Who, an album of ten original songs under the band name The Brendan Hines, in early 2008. Likewise, in 2017, he released ‘Average Is,’ the lead single from his solo album Qualms.

The actor has an amazing personal life in addition to his successful career. He recently married fellow actress Tatiana Maslany. Following their marriage, rumors about Maslany’s pregnancy spread quickly.

Are Brendan Hines and Tatiana Maslany expecting a child?

The rumor about Maslany’s pregnancy had surfaced just a few months after Hines and Maslany’s marriage. As of this writing, Maslany is not pregnant, at least not officially.

The couple has also remained silent on the rumor. Hines and Maslany have made her Instagram private, so little is known about their marriage life.

Hines and Tatiana were rumored to be dating after they were seen together at a dinner in July 2021. The pair also appeared in the X and Everything Everywhere All at Once premiere.

Later, during an interview with Stephen Colbert to promote She-Hulk, Maslany revealed that she married Hines in an intimate ceremony. She said, “My actual big news is I got married, and nobody knows. So don’t tell anyone.” Tatiana also went on to describe Hines as a “wonderful guy.”

Likewise, Hines’s wife explained her reasoning for keeping the marriage private. She told Colbert, “There are certain things you want to keep private, but we felt like you were the right person to tell it to.”

Maslany also revealed details about the couple’s wedding. According to her, they chose to have a small wedding because it occurred during the coronavirus pandemic’s peak.

Moreover, the couple got their pet involved in the ceremony in a special way. Maslany said their dog, Earl, served as the ring bearer on their wedding day.

Hines has not revealed anything about his dating history. Maslany, on the other hand, had a long-term relationship with Tom Cullen.

Maslany and Cullen first met while working on the television show World Without End in 2011. They eventually fell in love and began dating around the same time.

Tatiana Maslany co-starred in ‘The Other Half’ with her ex-boyfriend Tom Cullen. (Source: Twitter)

Their bond grew stronger with each passing year. Cullen had occasionally shared a photo of himself and Maslany on Instagram. In 2016, the ex-couple appeared as an on-screen couple in the indie film The Other Half.

However, in 2019, fans noticed that Maslany and Cullen unfollowed each other on Instagram. Fans then speculated that Maslany had moved out of the Los Angeles home she shared with Cullen. And, despite the lack of any updates on their relationship, it became clear that the ex-couple had broken up.