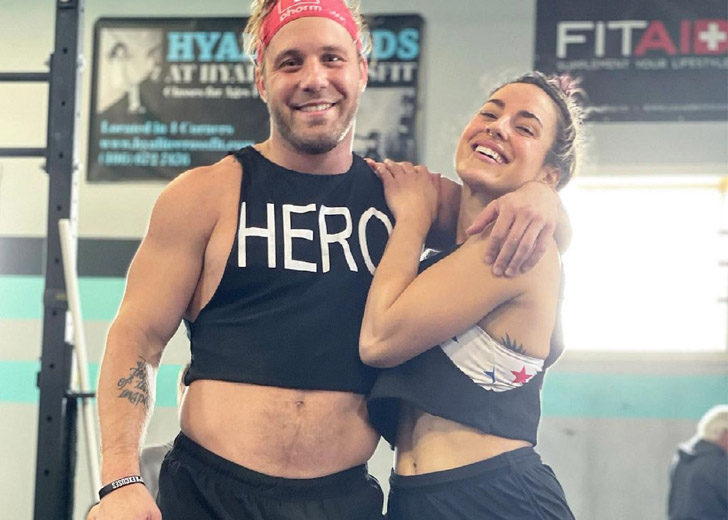 Cara Maria Sorbello is a Fresh Meat contestant drafted by Darrell Taylor. She has been in a relationship with Paulie Calafiore, a reality television personality from the United States.

Sorbello and Calafiore have been dating for three years after meeting on Final Reckoning in 2018. While there were undeniable sparks between them, it was complicated by the fact that Calafiore was dating Danielle Maltby at the time.

According to US Magazine, Sorbello and Calafiore became friends and later dated after he and Maltby split up. Later, Sorbello became aware that her boyfriend was still speaking to Maltby.

Sorbello and Calafiore had split up at the time, but they reconnected in early 2019, just before filming for “The Challenge: War of the Worlds 2.”

After the film, the couple moved in together, and Calafiore explained their relationship, saying, “We both made mistakes, but I don’t think I was ever really open and accepting of my part in it.” I wanted to put that out there because everything points to you as the bad guy.

Cara Maria Sorbello and Paulie Calafiore have an open relationship

When Calafiore was in South Carolina and away from Sorbello, fans noticed that he liked other girls’ photos, which led to rumors that he was unfaithful to Sorbello during their time apart.

However, Sorbello explained on Instagram Live that there couldn’t have been any cheating because she and Calafiore aren’t in an exclusive relationship.

She said, “There is no cheating, and there will never be cheating for the rest of our lives because we have always been in an open relationship. So he can do whatever he wants, just like I can. In the end, the only happiness that matters is mine and his, and we’re happy.”

Cara Maria Sorbello and her boyfriend, Paulie Calafiore, during their vacation in Cancun, Mexico. (Source: Instagram)

Sorbello and Calafiore have also co-founded The Ten Escape, which provides all-inclusive vacations for everyday people, models, and influencers.

Fans are confused by their engagement trend video

On October 6, 2022, Sorbello and Calafiore posted a video on Instagram in which Sorbello gave Calafiore a ring to put on her finger and danced to the song ‘Marry Me.’ Following the video, fans believe it to be a sign that the couple is getting hitched.

Similarly, the duo transcends comments on the post, saying, “For a moment, I thought this was a real engagement announcement.” Ashley Marie Kelsey also added, “Hahahha I was confused had to watch and read that multiple times.”

Aside from the renowned personalities, many Sorbello and Calafiore fans are excited because they believe they will marry soon. One user wrote, “Ahhhh I got super stoked, Cara, don’t play with our emotions like this.”

Another person said, “I won’t lie, I’m disappointed it’s not real haha you know we’re all here waiting. The cast members may not care, but the die-hard fans are here for this life-or-death relationship!!!”

As of this writing, it’s unsure if the two are engaged or if the video was only made for the sake of internet trends. Nonetheless, considering the love birds’ relationship is going on strong, the day might not be that far when they officially get engaged or married. 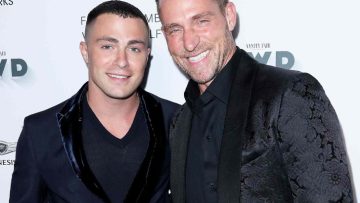 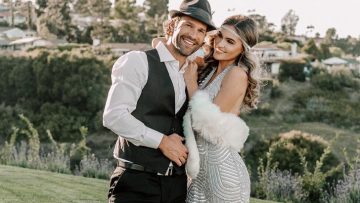 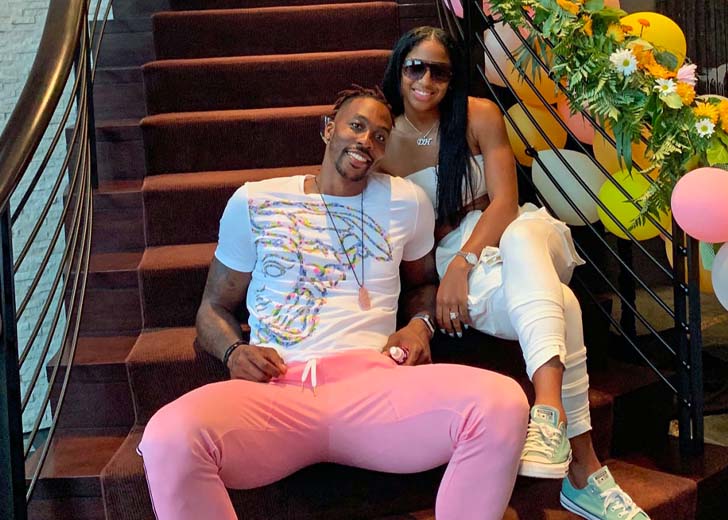 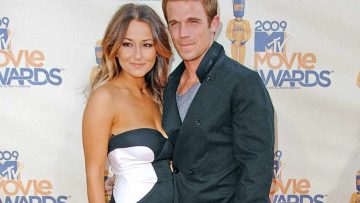