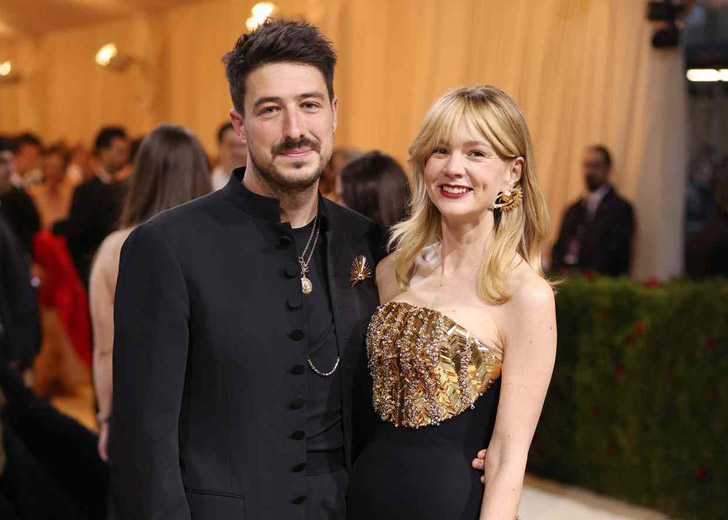 Carey Hannah Mulligan, aka Carey Mulligan, is a well-known British actress. Her breakthrough role was Kitty Bennet in Pride and Prejudice, opposite Keira Knightley, Judi Dench, and Donald Sutherland. In the BBC television series Bleak House, she portrayed Ada Clare.

She has won several awards for her portrayal of complex female characters, including a British Academy Film Award and a Critics’ Choice Movie Award, as well as nominations for two Academy Awards, two Golden Globe Awards, and a Tony Award.

The award-winning actress is married to the famous singer and songwriter Marcus Mumford and shares two children. Here are some more details about their relationship, marriage, and children.

Mulligan and Mumford & Sons vocalist Mumford had a bond that goes back to their childhood friendship. They were initially linked in early 2011 when they were seen looking comfortable together at two different performances.

However, their love affair is said to have begun much earlier. They met as pre-teens at a Christian youth camp and kept in touch as pen friends. They later reconnected as adults and began dating shortly after.

Mumford and Mulligan were engaged five months later and married in 2012 on a farm in Somerset, England. Just over a year after their budding romance made headlines, US Weekly confirmed in April 2012 that the couple married in the English countryside.

“To have a love letter from someone, to hold it in your hand and know that you can keep it for your whole life… well, that’s an amazing thing,” in 2013, the Pride & Prejudice actress gushed about the “lost art form” of the handwritten love letter.

“Marcus is the only thing that’s mine that I can keep totally away, so I try to,” Mulligan told Vogue in April 2015.

Carey Mulligan with her husband Marcus Mumford at the 2022 Academy Awards (Photo: Twitter)

Although the couple is not seen on red carpets together, Mumford was with Mulligan at the 2021 Academy Awards. She won an Oscar for Best Actress for her work in Promising Young Woman.

According to PEOPLE, the couple had their first baby, Evelyn Grace, on September 15, 2015. The pair did not provide much information about the birth, but Mulligan quipped that the lessons she would teach her kid would be “no makeup, no piercings, no tattoos.”

In 2017, people suspected a second baby when the couple was photographed out to dinner in London, and the actress disguised her baby bump behind a loose-fitting black top.

That same month, Mulligan attended the Sundance Film Festival wearing a long coat that she left unbuttoned, raising speculation that she was pregnant. At the time, the couple’s representatives declined to comment on the possible pregnancy.

Carey Mulligan carrying her children in strollers during an outing (Photo: Mega)

Well, the fan’s speculations turned out to be true when the actress gave birth to her second baby, a son named Wilfred, in August 2017.

The IT couple has been married for over 10 years as of 2022, and with Mumford fronting a successful band and Mulligan working as a film star, it is no surprise that the couple has to prioritize time together.

Mumford told The Guardian that he and his wife had a two-week rule: they never spend more than two weeks apart “one way or another.”

That said, the married couple hasn’t revealed many details about their kids as they value privacy very much. Furthermore, as neither of them is an avid social media user, there aren’t many pictures of their son and daughter — Mulligan doesn’t even have a social media account. 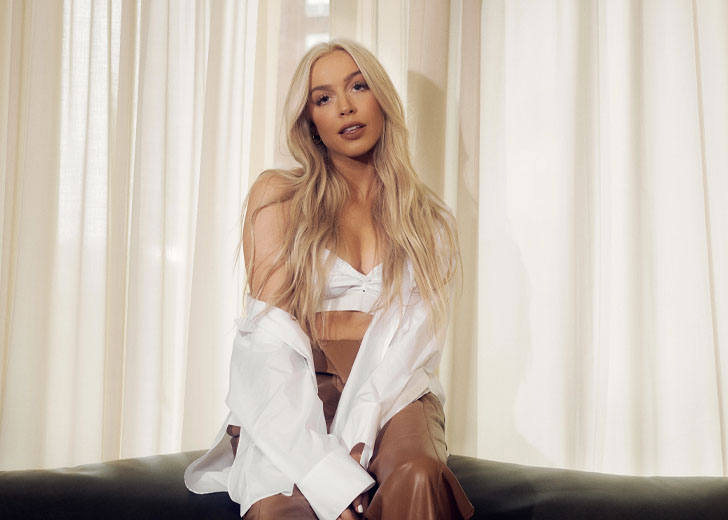 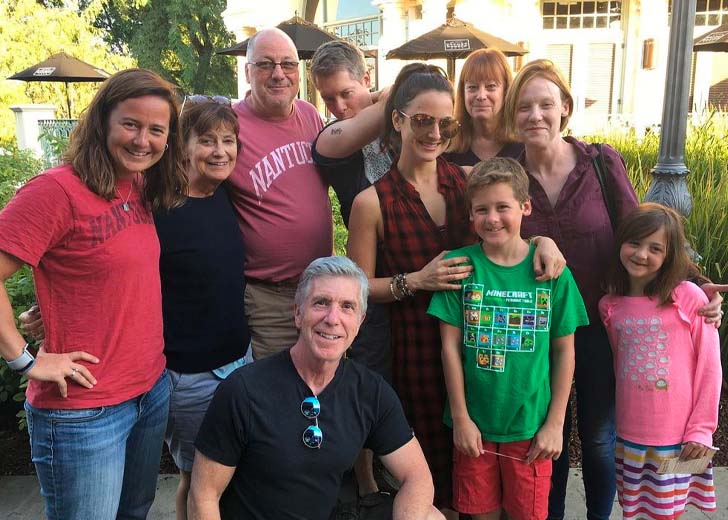 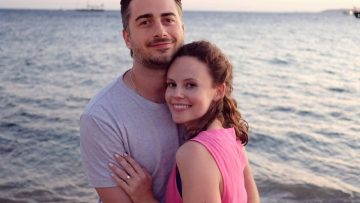 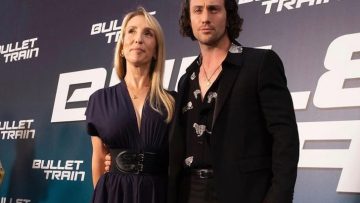