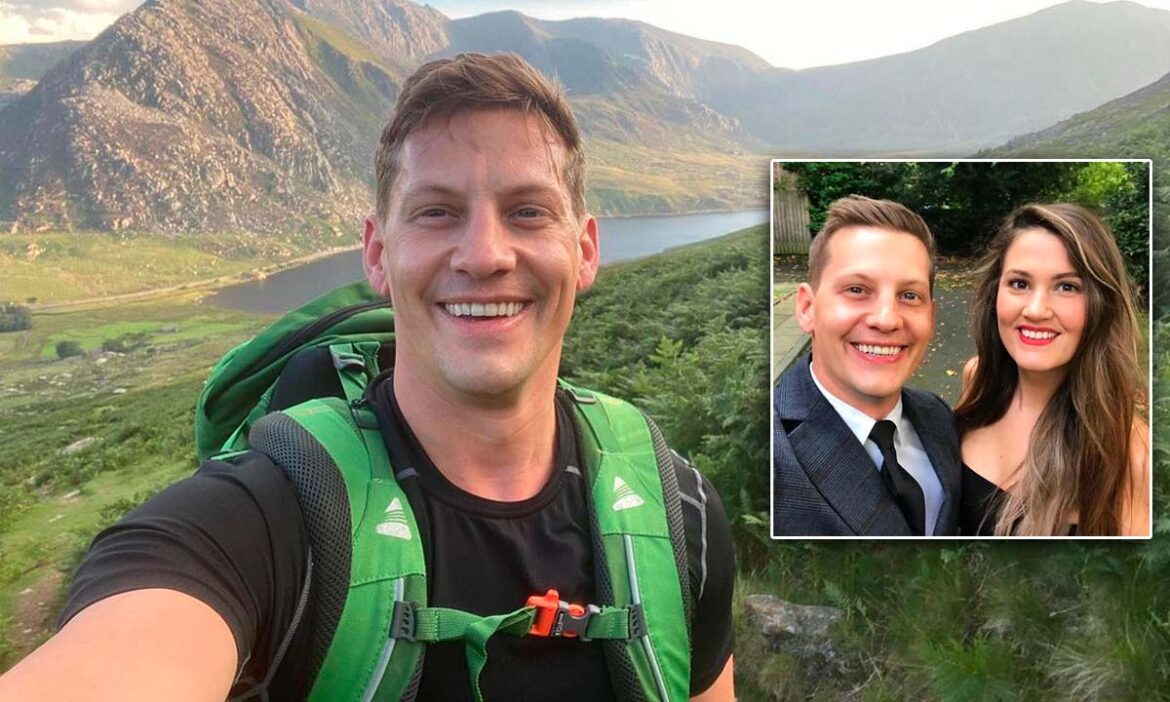 Sutton played the role of Terry Glover in the Dream Team spin-off Dream Team 80s and Barry Milne in Lynda La Plante’s Trial and Retribution X. His breakthrough role came in 2006 when he was cast in Hollyoaks.

Later, from 2009 to 2011, the actor made his television debut in ITV1′s Emmerdale as mechanic Ryan Daniel Lamb. He also appeared as Andy in the second Bedlam on Sky Living series in the Spring of 2012 alongside Lacey Turner.

Glover had won several awards throughout his career, including Broadcast of the Year at the 2007 Stonewall Awards for his role in Hollyoaks. Likewise, he received three nominations for The British Soap Awards 2007: Sexiest Male, Best Actor, and Best Dramatic Performance.

Along with the awards, Glover has gained popularity through his roles in various television shows and films. As a result, many of his followers are curious about his personal life. Here’s everything we know about Glover’s dating life and previous relationships.

Sutton met his love Rachael Collin at Glastonbury. According to Mirror, Sutton asked Collin if she wanted to use his electric pump after observing Collin fill an air mattress with a foot pump for about half an hour. Since then, the pair have been inseparable.

Similarly, the actor stated they had only spent three weekends apart. Collin was pursuing an MA in social research and had even transferred her studies to Liverpool University so she could live with him.

The couple appears to be very supportive of one another. When Sutton’s final scene in Hollyoaks aired, he stated that he could not have decided without Collin’s help.

He said, “She is my rock. You feel like you can do anything when you have that person. You don’t feel scared. For the first time I have this feeling that everything is going to be ok. It is a massive decision leaving the show, and I might never work again, but everything is ok because I have got Rachael.”

After dating for a few years, Sutton officially married Collin in 2018. The couple got married in Glastonbury, but the actor hinted in a since-deleted Instagram post that the great British weather hadn’t been on their side as they huddled under an umbrella.

The actor also thanked everyone who came to their wedding on Instagram. He ended the post with the hashtag “#CloudyWithAChanceOfSuttons.”

Except for a few pictures of them together, Sutton has removed most of their wedding photos from his Instagram accounts. One of the undeleted photos of Sutton and his wife dates back to November 19, 2017, when the couple was seen winning the Valencia Marathon.

As of now, the Hollyoaks actor has not shared any photos of himself with his wife on social media, implying that he prefers to keep their marriage private. Collin’s Instagram is also private, so nothing is known about the duo’s activities.

Before marrying Collins, the star had a few serious relationships. He was engaged to model Kit Williams in 2015, but they broke up in 2017 after dating for two years.

“I got engaged the first time I think for the wrong ­reasons, not because I was so in love,” Sutton admitted in their split.

He added, “Kit is an amazing girl and there was no one else involved. We got back from our holiday and I had a nagging feeling it wasn’t right. We split up soon after.”