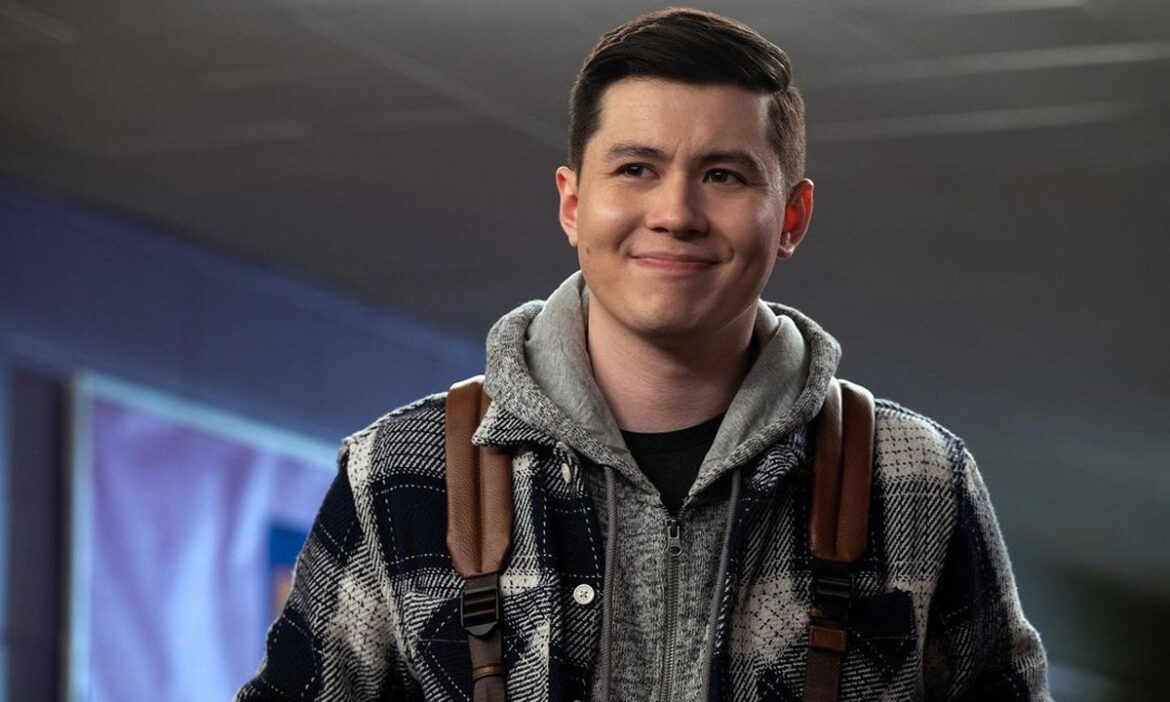 Canadian-Taiwanese actor Mason Temple is best known for his portrayal of Hunter Chen in the Netflix comedy-drama Ginny & Georgia.

Before Ginny & Georgia, Temple debuted as a young zombie in the American supernatural procedural crime television series iZombie. He appeared in Season 4 Episode 1, titled Are You Ready, in 2018. Later, he again appeared in the sixth episode of that year, titled Seesaw.

Similarly, Temple has appeared in several stage plays and short films. He rose to prominence in Rachel Aberle’s The Code series. In 2017, he starred in the military drama television series Six, and in 2021, he also played Martin in the film V.C Andrews Ruby.

Even though Temple made his acting debut in a few minor roles in films and television series, his work in Ginny and Georgia caught people’s attention. He portrayed Ginny Miller’s cute boyfriend in the show. Many of the actor’s fans are interested in learning more about his personal life after witnessing the incredible romantic life he portrayed in the television series.

Who is Mason Temple’s girlfriend as of 2023?

Temple appeared to be single at the time of writing. According to his Instagram, the actor has not posted pictures with women, implying he is in a relationship.

Similarly, Temple prefers to keep her personal life out of the spotlight, so he has not publicly revealed his relationship status.

There are numerous articles about Temple’s long-term relationship on the internet. According to the video posted by OSSA, the actor allegedly dated his childhood friend Emily Grace. They went to the same high school in Canada and formed a strong friendship over a decade ago.

Likewise, Temple posted a photo of his alleged girlfriend Grace on February 17, 2012, with the caption “My little nerd.” Later, around his high school graduation, the actor posted a picture of Grace and himself in matching red outfits for their prom.

Furthermore, some sources even claimed Grace traveled to Taiwan with Temple to see his grandmother. However, the actor hasn’t posted anything about her in quite some time. He has also deleted the duo’s previous posts, raising the question of whether they are still together.

Temple was born on January 17, 1996, in Vancouver, Canada. As of this writing, the actor is 26 years old but is about ten years younger in the Ginny and Georgia series. In the show, he is said to be 16 years old. Although Temple is much older than his character in real life, he successfully played a very believable teenager.

In terms of physical appearance, Temple stands around 5 feet 9 inches tall. Likewise, he weighs 75 kg. He is much taller than his Ginny and Georgia co-star Antonia Gentry, who is only 5 feet 1 inch tall.