Matthew Lauer has an estimated worth of $80 million after his divorce. 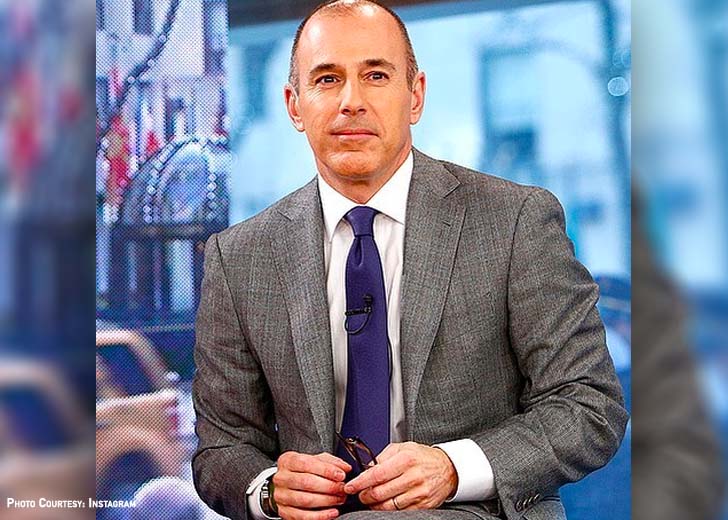 Matthew Lauer is a former television news anchor from the United States, best known for his work with NBC News and The Today Show.

The co-hosts of The Today Show, Savannah Guthrie, and Hoda Kotb, announced on-air on November 29, 2017, that Lauer had been fired from the network after being accused of sexual misconduct.

It was stated that an unidentified female NBC employee had reported sexual misconduct by Lauer at the 2014 Winter Olympics in Sochi, Russia.

Lauer and his second wife, Annette Roque, were already living apart when he was accused of sexual misconduct. Roque found it difficult to even walk around publicly after the news became public.

In 2017, Laurer and Roque stopped wearing their wedding rings. After months of speculation, Roque filed for divorce in Suffolk Country Court on July 2, 2019, and their divorce was finalized on September 5.

According to the National Enquirer, Lauer is in financial trouble following his divorce from Roque. But some reports also claim that he is still worth an estimated $80 million after his divorce.

Since losing everything in 2017, Lauer appears to be keeping a low profile for the time being.

The couple had known each other for 20 years as friends before they began dating in December 2019 and have been together ever since.

What little money he does have, Lauer spent on keeping his girlfriend happy. According to Page Six, his savings are dwindling, and he’s trying to hang on to his most valuable assets, but his new girlfriend lives the high life, which interferes with his efforts to save money.

Currently, Lauer and Abas live in New York and spend time together between her business travels. The couple was seen together at a country-themed event in the Hamptons in August 2021, where Lauer’s second ex-wife was also present. Nonetheless, the formerly married couple did not cross paths.

Lauer married Nancy Alspaugh, an Emmy-winning television producer, in 1982. Their marriage, however, did not last long, as they divorced six years later in 1988. The couple had two children together.

Despite their divorce, Lauer and Alspaugh have maintained a close relationship. Almost a decade after divorcing his first wife, Lauer met his second wife, Anette Roque, on a blind date in July 1997.

Lauer proposed to her five months into their relationship, and they got engaged. On October 3, 1998, they exchanged wedding vows in Bridgehampton, New York. The ex-couple had three kids together.

The former TV host was unfaithful to Roque in July 2016, following rumors of him having an affair with Natalia Morales. After many ups and downs, the couple divorced in 2019.