All about Melissa Alatorre's relationship with her long-time boyfriend and soon husband-to-be Kyle Lierman. 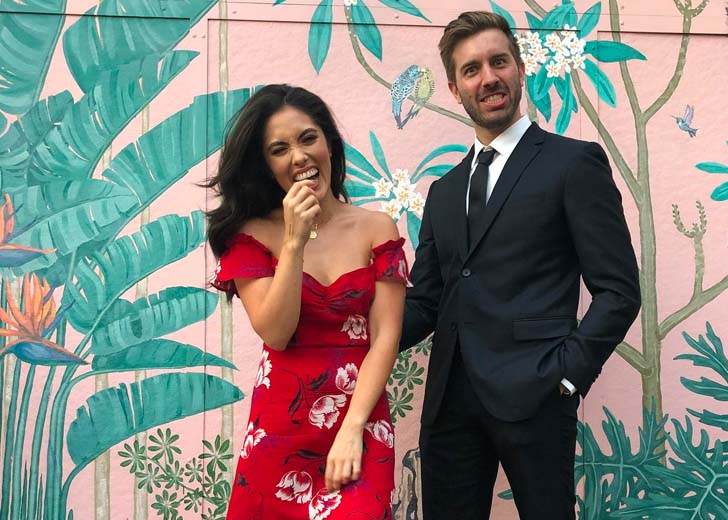 Alatorre is a former freelance makeup artist who connects her viewers with advice gleaned from years of sitting in chairs behind makeup counters.

She has been romantically linked with a guy named Kyle Lierman for over a decade, and fans are interested in knowing about her romantic life with her boyfriend.

Alatorre and Lierman recently got engaged and disclosed the news to the world via Instagram on April 22, 2021. After almost a decade of being together, Lierman finally gathered the guts to propose to his long-time girlfriend.

Lierman proposed to Alatorre on her birthday on April 22, 2021. She shared a series of pictures of her showing off a huge shiny diamond ring on her ring finger with her husband-to-be pointing towards the ring.

The bride-to-be wrote, “Definitely a birthday I’ll never forget, can’t wait to spend the rest of them with you, I love you @kylelierman.”

Alatorre also published a YouTube video detailing their engagement day on May 13, 2021. Lierman chose to pop the question to her in Todos Santos at sunrise, during her 32nd birthday, which was the perfect moment to do so.

It looks like Alatorre was unaware of the proposal. In the video, Lierman was waiting for her on the rooftop at Paradero Hotels, Todos Santos.

He gestured for her to come closer to him so they would be photographed together in the most priceless moment of their lives.

Husband-to-be Lierman got down on his knees and asked the question while Alatorre was in disbelief and started crying. Afterward, the pair shared a passionate kiss and cuddled for a while.

Fans worldwide were surprised to see the beauty guru get engaged but saw it coming as she was in an almost decade-long relationship with her boyfriend.

Many fans congratulated the pair on their upcoming journey as a viewer expressed, “Congratulations on your new journey for the both of you, wow I don’t know why I’m just all smiles and I have never met you.”

One of the followers commented on the video, saying, “Wow, I cried. Your face before he proposed, you were kinda confused, then surprised AF. I’m glad he convinced you to film. Realness!”

Another big fan of Alatorre wrote, “I started watching you when you had maybe 15 videos on this channel. I’m so beyond happy for you both. The slow motion of your face, the realization hitting. I cried.”

The third fan expressed happiness and said, “Not me just absolutely bawling my eyes out at this whole proposal and just all the love.”