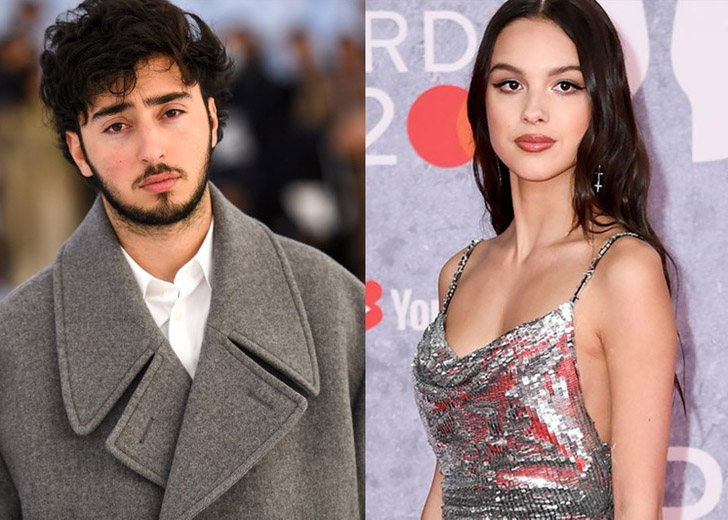 American singer-songwriter and actress Olivia Rodrigo was in a romantic relationship with DJ and socialite Zack Bia in February 2022.

Rodrigo had previously dated Adam Faze, a music video producer, for seven months before her relationship with Bia. Still, there has not been any overlap, as their breakup occurred earlier.

In early February 2022, the singer was spotted with her now ex-boyfriend numerous times. Since then, there has been speculation about Rodrigo and Bia dating.

Rodrigo and Bia were seen together around the Super Bowl on February 13. According to E! News, the couple reportedly saw each other for over a month. Bia invited the actress to Super Bowl parties he was DJing at that weekend, and she went to support him.

Olivia Rodrigo and Zack Bia Step Out Together in NYC. (Source: Instagram)

They hit it off and have been hanging out informally ever since. According to People, Bia believed Rodrigo was very down to earth and appreciated her quietness.

Despite their hectic schedules, the couple tried to stay in touch. They spent most of their time together when they had to travel frequently for their jobs.

In April, Rodrigo and Bia were spotted in New York City and dined at the trendy Bar Pitti. According to the photo published by E! News, Bia stayed close to the singer as they exited the restaurant and walked past the paparazzi.

The relationship between the singer and DJ got serious after dating for five months. However, the couple didn’t share photos of themselves on their social media accounts.

Similarly, neither the couple nor their team has commented on their relationship. So it was unclear whether they were officially dating or not.

Bia denied dating Rodrigo one day after People reported about their relationship.

The DJ was seen walking down a sidewalk while paparazzi questioned him about Rodrigo in a video posted by the Twitter account @ViralMaterials and later reposted on Pop Crave.

One photographer inquired, “Hey Bia, what’s the deal with rumors that you’re dating Rodrigo?” Bia replied, “I have no idea; I didn’t even hear that.”

Olivia Rodrigo and Zack Bia reportedly broke up in August 2022

Rodrigo and Bia kept their relationship private, but the couple reportedly called it quits on August 20 after dating for a few months.

The couple reportedly struggled to balance their relationship with their hectic schedules.

Likewise, an insider told People, “They were casually dating but haven’t spent time together in a while. There were no issues. They both have different work schedules and different friend groups.”

Currently, both of them are single and concentrating on their career.