Renee Felice Smith and Chris Gabriel have been dating since they were in elementary school. 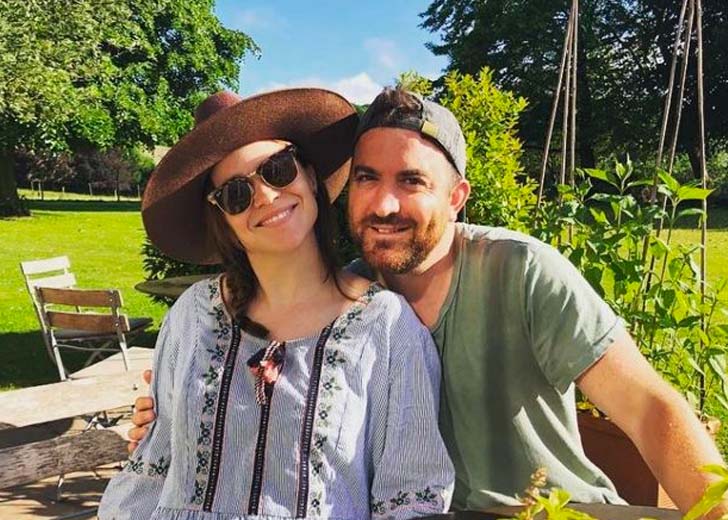 Renee Felice Smith is an American actress best known for her work on the hit television series NCIS: Los Angeles, where she played Nell Jones.

Smith has been interested in becoming a director since her childhood. She made her first television appearance at six in a Dannon Yooghut commercial.

Later, she made her Broadway debut in Wildflower at Manhattan’s Second Stage McGinn-Cazale Theatre. Her first television role was in the 2008 TV series Viralcon, and her second was in the short-lived CW sitcom The Wyoming Story.

Her breakthrough came when she was cast as Nell Jones in the hit television series NCIS: Los Angeles. She has also appeared in other successful projects, including her role as Missy in the 2011 film Detachment and her role as Jess in Nanny Cam.

As of 2022, Smith is unmarried. But she is in a relationship with her long-term boyfriend, American filmmaker Chris Gabriel. The couple’s relationship dates back to elementary school when they were close friends before taking things to the next level.

The actress and her boyfriend also co-produced their first feature film, The Relationtrip, which was released in 2017. In the film, the main character, Beck and Liam, spend their adult years emotionally hibernating.

They become friends over their shared disinterest in relationships and embark on a “friends” trip together. Things then start to get strange.

Renee Felice Smith and Chris Gabriel have been dating for 14 years. (Source: Instagram)

Smith and Gabriel have been together for fourteen years, as evidenced by a photo posted by the actress on July 29. She captioned a selfie of herself and Gabriel, “14 years. Time does not exist, and this must be a simulation.”

Her followers congratulated them on their anniversary after seeing her post. One user wrote, “Happy anniversary. You two are adorable! Here’s to many more years of remembering your special day together.”

Moreover, the secretive couple has a long-term commitment and strong bond, as they frequently post romantic pictures of themselves together on Instagram. Smith took to Instagram to wish her boyfriend a happy birthday on January 17, 2022.

The actress is madly in love with her boyfriend, and this is evident in every cute caption and picture she posts. The couple does everything as a team, from writing a children’s book together to road-tripping across the United States.

Smith decided to leave the popular television show in order to devote more time to her other interests. Showrunner R. Scott Gemmill stated in an interview that Smith, being a driven individual, frequently took time off for her other projects.

As a result, the end of Season 12 seemed like the ideal time to allow the actress to pursue her other interests.

After her departure, the actress said she would concentrate on writing and directing. Later, Smith and her partner, Gabriel, released their picture book ‘Hugo and the Impossible Thing’ in March 2021.

Moreover, Smith played Laura Lee in the short film Someone to Carry You. In addition, the actress and her partner have been promoting their children’s books. She also appears to be taking some time off to spend with her family before moving on to other projects.