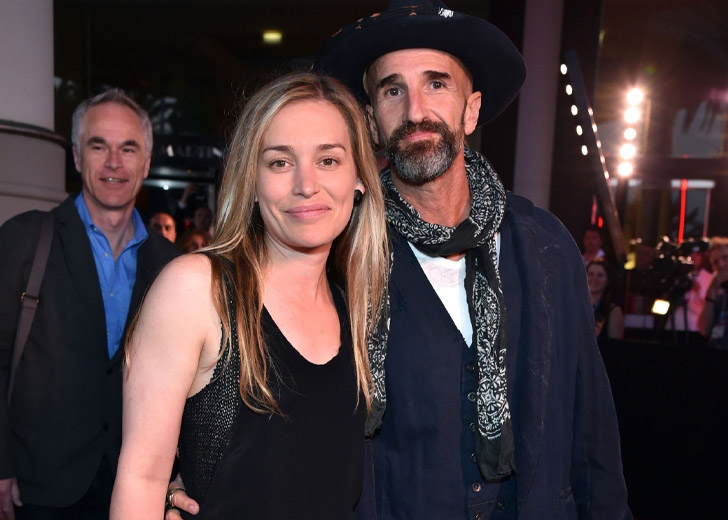 American actor and director Stephen Kay is best known for his roles in General Hospital and Deadly Games.

He began his acting career in the 1986 low-budget action-horror B-movie, The Zero Boys. He then made a guest appearance as an editor in the drama series Thirtysomething and appeared as Ralph in the NBC science-fiction Quantum Leap.

Kay rose to prominence after appearing briefly in the 1992 big-budget action film Lethal Weapon 3. While establishing a career as an actor, he also made his directorial debut. He directed the Showtime short film Two Over Easy, which aired in 1994. he had also co-written the film with Ted.

Since then, the actor has appeared in and directed a dozen films. The actor’s most recent project is the Netflix series The Punisher.

Kay is currently in a marital relationship with his wife, Piper Perabo. He first met his wife while working on Covert Affairs. The two had an instant connection and began dating secretly. They kept their relationship private until September 2013, when People Magazine reported their engagement.

Later, the couple married in New York City on July 27, 2014, in front of their closest friends and family. They also celebrated their wedding reception with a New Orleans band and were over the moon to be legally bonded.

Stephen Kay and Piper Perabo have been married for eight years. (Source: Instagram)

Kay and Perabo had been married for about eight years as of 2022, but their love remained constant. Perabo revealed her husband’s affection to US Magazine.

She said, “This is sort of silly, but I told my husband how much I like oatmeal. I like really like oatmeal in the morning but I’m like not that good of a cook, and he started making the most amazing oatmeal! And I know that sounds like so simple, but actually like the way you start your day is so important.”

She added, “I think small gestures that continue are the most powerful. You can give somebody a car or take them on a trip and that’s just for an instant. But to show them consistently that you care about them — that’s really romantic.”

Moreover, Kay and Perabo do not have biological children, but Kay has a daughter from a previous relationship, and Perabo also gets along well with her stepdaughter.

Piper Perabo’s relationship with her stepdaughter

Perabo didn’t reveal much information about her stepdaughter. However, she expresses her gratitude for being a stepmom. Perabo glowed with pride in 2019 when she told her stepdaughter was getting a Netflix show.

Stephen Kay and Piper Perabo do not have biological children. (Source: Twitter)

She told Us Weekly exclusively at the Rolling Stone Women Shaping the Future brunch, “My daughter actually has a show coming out on Netflix, and I’m really proud of her!”

Later, when the actress was asked if she wanted to have kids, she said, “I just feel like she’s perfect. Do you know what I mean? I hit the jackpot with her, so when you get handed, like, an ace, just like, count your lucky stars.”

Everything about Abigail Breslin’s Weight and Eating Disorder

How Did Michelle Randolph and Gregg Sulkin Meet? Inside Their Relationship