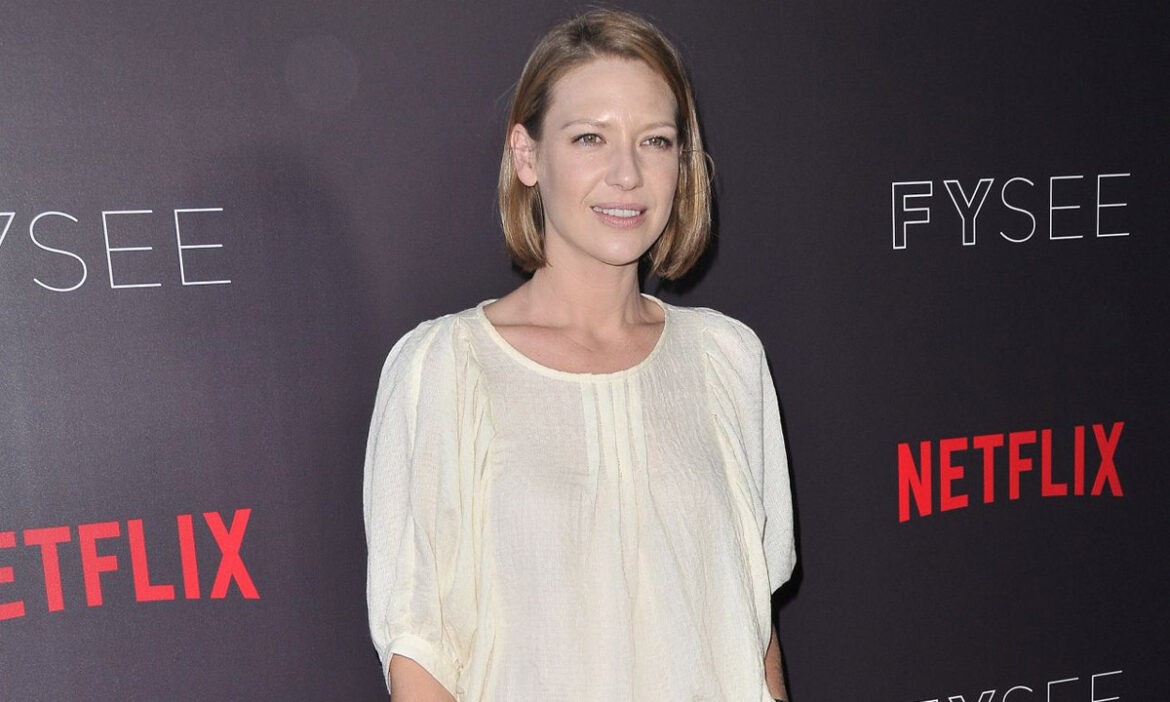 Australian actress Anna Torv is well-known for portraying the role of Tess in the action-adventure game series The Last of Us.

Torv made her acting debut in 2003 as Ophelia in the film Hamlet. She was then cast as Nikki Martel in the critically acclaimed Australian television drama The Secret Life of Us.

Later, in 2008, the actress received her breakthrough role as agent Olivia Dunham in the American television series Fringe. Some of her other films include The Daughter, Stephanie, and so on.

Torv was also cast as Wendy Carr, an FBI consultant, in the Netflix drama Mindhunter in 2016. The actress received numerous projects in 2021, including The Last of Us and Fires.

Torv has appeared in dozens of films and television shows, so many of her fans were curious about her height, family background, and other details.

In terms of education, the actress attended All Saints Anglican School and Benowa State High School, graduating from Benowa in 1996. She later attended the National Institute of Dramatic Art for her higher education and graduated with a performing arts degree in 2001.

Who are Anna Torv’s parents? ‘The Last of Us star’s early life

Torv is the daughter of an Australian mother, Susan Carmichael, and a Scottish-Estonian father, Hans Arvid Torv. She was raised alongside her younger brother, Dylan. She also has three cousins named Elisabeth, Lachlan, and James Murdoch.

The actress’ parents divorced when she was six years old. Later she relocated to Mudgeeraba, Queensland, with her mother and brother. Torv has loved surfing and horseback riding since she was a child.

Torv stands at 5 feet 8 inches (1.73 meters) tall and weighs 58 kg (128 pounds). She tries to maintain her body through proper diet and exercise.

The actress revealed the secret to her toned body in an interview with Women Health. She said, “If you take care of your body, your body will take care of you. But it’s not just about working out or eating right–it’s about knowing when to rest.”

Torv continued, “I’m into energy conservation. If I have an 18-hour day ahead, I won’t get up extra early. I conserve that energy so I’ll feel strong at the end of the day. Our [filming] timetable is all over the place: Sometimes I start at four in the afternoon and work until four in the morning, so I grab a nap whenever I can.”

As of 2023, Torv has an estimated net worth of $6 million. Because the actress has been in the entertainment industry for nearly two decades, her earnings allow her to live a luxurious lifestyle.

Anna Torv’s role in ‘The Last of Us’

As previously stated, Torv played the role of Tess in the series The Last of Us. The series is based on the hugely popular 2014 PlayStation game of the same name.

Torv character in the series, is a smuggler and hardened survivor in a post-pandemic world. In the original video game, Tess collaborates with Joel to survive and smuggle weapons into and out of Boston. She also joins Joel on his seemingly impossible mission to smuggle Ellie to the Fireflies.