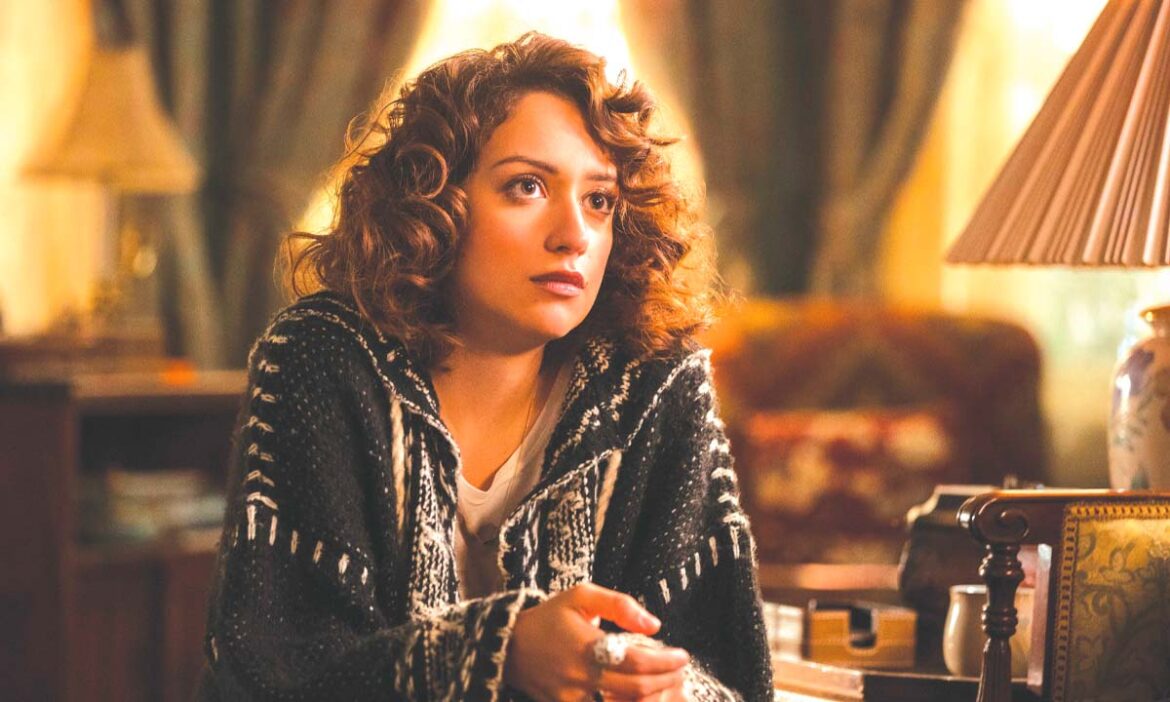 Egyptian actress Rosaline Elbay is well known for her role as Amani in the American comedy-drama Ramy.

Elbay appeared as Sara in the mysterious crime series Qabeel. Following her appearance, she received the 2019 Al-Wafd Critics’ Choice Awards for Best Supporting Actress and Best New Face for her role in Qabeel.

The actress’s other film debuts include Fork & Knife and Diamond Dust. Similarly, in 2020, she made her television debut as Lamia in Luebet Al Nesyan.

Elbay recently appeared as Judy Goodwin in the Netflix series Kaleidoscope in 2023. In the series, she played the role of the explosives specialist on Leo’s crew.

Following the release of the series Kaleidoscope, many of her fans are interested to learn more about Elbay’s life. So let’s dig inside the actress’s personal life, including her age, education, parents, ethnicity, height, weight, and net worth.

In terms of education, the actress moved to the UK to pursue a degree in archaeology at Oxford University and earned a Master’s degree in Colonial History.

After completing her Master’s, Elbay tried acting and fell in love with it so much that she realized she needed to devote more time to theatre and drama. As a result, she studied at the Actors Studio in New York City with Elizabeth Kemp and received her MFA in Acting from Lamda.

Later, she was recommended to audition for Marwan Hamed’s film, Torab Al-Mas (Diamond Dust), and she got a small part, which was a great introduction to the Egyptian film industry for her.

Who are Rosaline Elbay’s parents?

Elbay was born and raised in Cairo to Egyptian parents. However, she has not revealed the names of her father and mother. She grew up with her younger brother.

The actress no longer lives with her parents but meets them now and then. She also enjoyed her time in quarantine with her family.

During the interview with Enigma Magazine, Elbay said, “The nice thing about moving back in with my family temporarily, or for what is turning into an extended visit, is that it ends up feeling like you’re on holiday. It’s nice to get to spend time together. We’re still in the honeymoon phase; I’m sure we’ll soon be wringing each other’s necks at some point.”

Elbay is of Arabic ethnicity and Egyptian nationality. Being an Arabic, casting agencies used to ask her if she was willing to play political roles, which seemed code for if she was ready to play a terrorist.

However, the actress manages those situations appropriately. She benefited from having a degree in colonial history, which undoubtedly made a significant contribution to her comprehension of how the West deals with other ethnic groups, even when people aren’t being overtly racist or sexist.

How tall is Rosaline Elbay?

The actress has brown hair and brown eyes, which complement her appearance.

Rosaline Elbay’s career and net worth

Elbay’s net worth is estimated to be $472k as of 2023. She can earn a good living because of her acting career.

Elbay’s professional career began after she appeared in films such as Twelfth Night, Flea, and A Midsummer Night’s Dream. Later, as mentioned above, she appeared in popular shows such as Ramy and Qabeel.

Apart from acting, Elbay hosted the opening ceremony of the 2019 El Gouna Film Festival. The actress enjoys experimenting with new things, such as writing. She has been writing all her life and believes it exposes her more than acting does.

Moreover, she told Enigma Magazine that she is working on the script, but it is still in the early stages. As a result, Elbay’s novel may be published soon. She is also active in the entertainment industry, so her net worth will likely rise quickly.