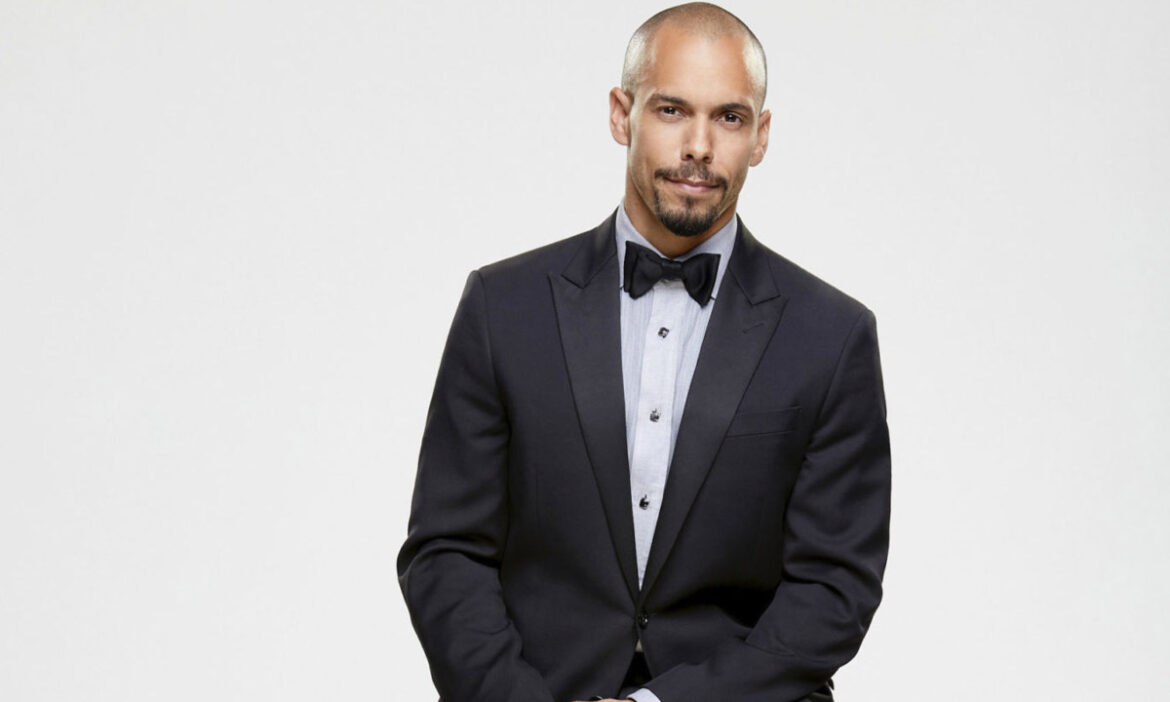 American actor and producer Bryton James is best known for his role as Devon Hamilton in the TV show The Young and the Restless.

James has been acting since he was a young child. At age four, he played the role of Richie Crawford in more than 200 episodes of the sitcom Family Matters from 1990 to 1997.

His breakthrough performance later came in 2004 when he was cast for The Young and the Restless. Following the show, he received numerous honors, including the Outstanding Younger Actor Daytime Emmy in 2007.

Similarly, the actor appeared as warlock Luka Martin in the second season of the drama The Vampire Diaries. He also provided voice work for the Cartoon Network series Young Justice: Invasion.

Following James’ popularity from the various series, many fans are curious about his personal life. So here’s everything we know about the actors’ past and present relationships.

James appeared to be single at the time. Looking at his Instagram page, the actor posted a photo with his friends and co-stars, but none of them indicates that he is in a romantic relationship.

Likewise, James might prefer to concentrate on his career at the moment rather than rush into a new relationship because he has had a few failed relationships in the past. He might now prefer to be single and take time to find someone with whom he can spend the rest of his life.

James and Sarpy met for the first time on The Young and the Restless set. Sarpy portrayed Elena Dawson in the show. She was created as a new love interest for Hamilton (James). The pair had fantastic on-screen chemistry, which helped them become fan favorites.

The on-screen duo began dating in real life in May 2019, but their relationship was only made public in May 2020, when they celebrated their first anniversary. Sarpy told Soaps in Depth that she considers herself lucky to have James as a cast mate. She also stated that James is one of the best men she has met, after her father.

Furthermore, the ex-couple spends their quarantine together. In an interview with CBS Watch Magazine, Sarpy explained, “We actually bought a condo together and moved in about a month before quarantine, so thankfully, we weren’t in the middle of moving or anything. Now, we have the opportunity to really get used to the walls around us.”

James and Sarpy were not afraid to publicly express their feelings for one another on social media. The two frequently shared photos from their vacations or outings with friends, but they later stopped posting pictures together, which indicates that they were no longer together.

Bryton James was once married to Ashley Leisinger

The actor married Ashley Leisinger on March 16, 2011. The ceremony was officiated by his The Young and the Restless co-star Christian LeBlanc. After three years of blissful marital harmony, James confirmed in June 2014 that he and Leisinger had divorced but remained close friends.

James later opened up about his divorce during his podcast State of Mind. He said, “It wasn’t a bad experience. Being so young, it’s normal to encounter various ups and downs because you’re still learning yourself.” In addition, the actor stated that he does not want to have children.