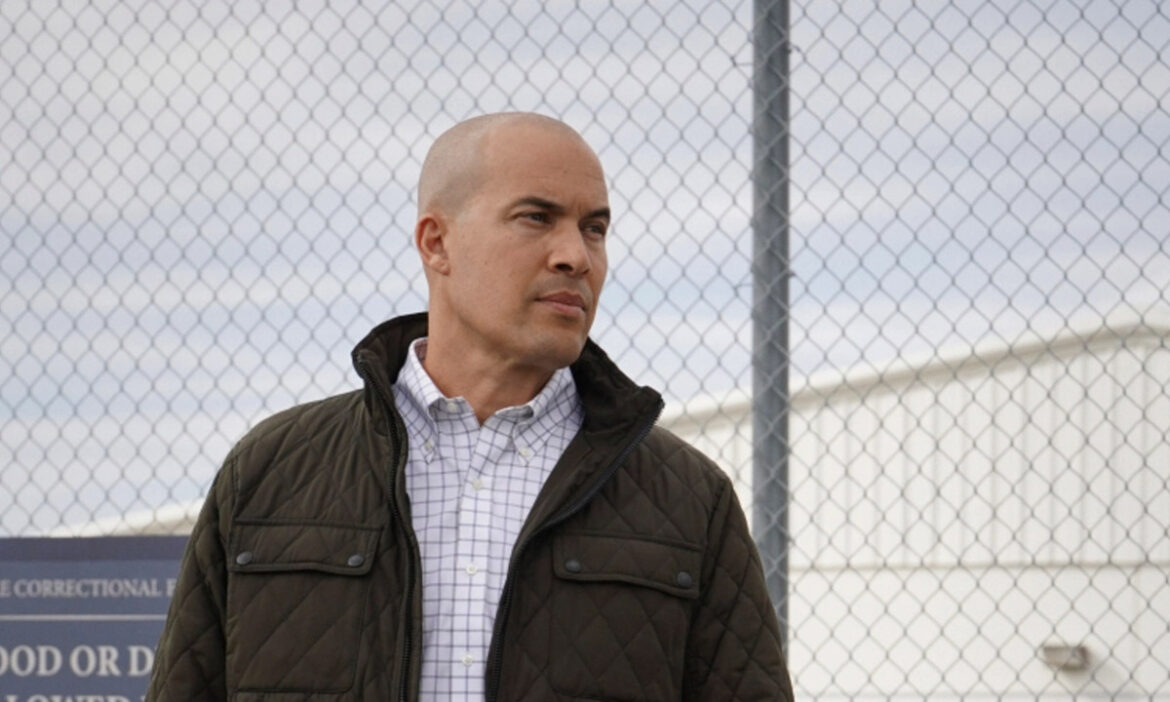 American actor Coby Bell is best known for his roles as Jesse Porter on the USA Network’s original Burn Notice.

Bell began his career in minor roles on various shows such as The Parent ‘Hood, Buffy the Vampire Slayer, ER, and Smart Guy. Later in 1999, he was cast as Officer Ty Davis, Jr. on the NBC drama Third Watch.

Likewise, the actor appeared as Glen Stallworth on the UPN comedy series Half & Half. Even though Bell’s character was only featured in three episodes, the fourth and final season of the show was filled with allusions and references to him.

Bell starred in and co-produced the independent film Drifting Elegant in 2006. That same year, he appeared as a guest star in an episode of the UPN comedy series Girlfriends titled The Game.

Following his outstanding performances in films and television series over the years, many of his fans are eager to learn more about the actor’s family background.

Coby Bells’ early life: Who are his parents?

Bell was born in Orange County, California, to an African-American father, Michel Bell, and a white mother, Kathy A. Lathrop. Therefore, he is of mixed ethnicity and American nationality.

In terms of education, the actor attended San Jose State University, where he graduated with honors. Since an early age, he wanted to work in the entertainment industry because his father is a well-known actor and singer.

Bell’s father was nominated for his role as Joe in Hal Prince’s production of Show Boat. He also appeared in the Civil War musical on Broadway and Riverdance: The Musical.

Apart from acting, he worked with some of the most well-known opera companies in the United States, including the San Diego Opera, the Michigan Opera, and the Lyric Opera of Chicago. Bell also followed in the footstep of his father and aspired to be as well-known as his father.

Bell does not have a twin brother or sister. However, he does have two sets of twin children. He welcomed the first twin girl, Jaena and Serrae, on June 21, 2003, with his wife, Aviss Bell.

Bell told Essence that he felt like he was getting a two-for-one deal when he found out they were having twins.

He said, “The day I found out my wife, Aviss was pregnant I was running around screaming, dancing, and acting a fool. Then when we realized we were having twins, I thought, We’re getting the two-for-one special!”

Coby Bell with his two sets of twins, children, and wife. (Source: Instagram)

On December 2, 2008, the couple again welcomed two children, a daughter, Quinn, and a son, Eli Bell, after about five years of giving birth to the first set of twins. According to Bell, the couple initially tried for a boy, but as luck would have it, they were blessed with both a boy and a girl.

Moreover, the duo told Life & Style that they did not get any sleep but are still happy. They claimed that while the actor slept on the living room couch with one of the babies, his wife tried to sleep in their bedroom with the other. “We’re going to do that until they’re 5-months old, and then Coby’s going to Ferberize them,” they added.

Currently, the actor is enjoying a happy life with his wife and two sets of twins in Long Beach, California.