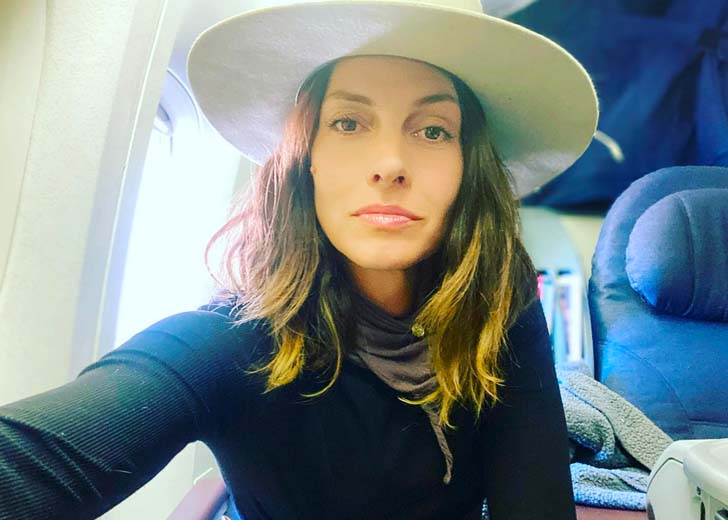 American actress Dawn Olivieri is best known for her role as Sarah Atwood in the fifth season of Paramount’s Yellowstone.

Olivieri was born on February 8, 1981, in St. Petersburg, Florida, where she spent her childhood. The actress began her acting career in 2005 by playing one of the lead roles in the television series Criminal Scene Investigation.

The actress made her breakthrough appearance in the popular Showtime series House of Lies, where she played Monica Talbot. Likewise, some of her notable work includes appearances in the films American Hustle in 2013 and Bright in 2017.

She also provided her voice to the video games Need for Speed: Undercover and inFAMOUS 2.

Olivieri was previously in a relationship with the entrepreneur and filmmaker Mooser. He is one of the co-founders of RYOT, a media company that specializes in documentary film, virtual/augmented reality, and branded content.

The couple first met in 2010 at an earthquake relief event in Haiti.

Before meeting Olivieri, Mooser was previously engaged to actress Maria Bello. Olivieri and Mooser occasionally shared photos of themselves on social media. In March 2011, the actress tweeted about spending time with Mooser.

Likewise, the couple also attended the 2nd Annual American Giving Awards on December 7, 2012, at the Pasadena Civic Auditorium in Pasadena, California. At the time, the couple appeared to be madly in love.

She also shared a photo on Instagram wishing Mooser a happy birthday in September 2014.

After dating for a while, the couple did not appear together, implying that they had broken up. However, Olivieri and Mooser have not revealed when they split up or the reason for their separation.

Olivieri is dating in 2022, but she hasn’t been open about it. The actress shared a photo of a man in the shadow of a sunset on December 2, 2020.

She captioned the photo, “Missing this guy like crazy.” Following the post, some of her followers asked her to reveal the identity of the lucky guy.

She also posted a picture of the same man on January 9, 2021, but she revealed his face this time. She wrote alongside the picture, “My Tarantino film,” and mentioned #cowboy.

Despite showing the face of the guy she’s dating, she hasn’t mentioned his name or tagged him in the post.

Moreover, on Valentine’s Day 2021, Olivieri posted a black and white photo with the same mysterious guy. She wrote the romantic caption alongside the picture, “The Valentine album cover his gift? He’s going to plant a garden for us. I can’t imagine wanting anything else in life more than a partner who wants to grow with me. A cowboy came in.”

The actress has only given a glimpse of her boyfriend and has not revealed his true identity because she, like many celebrities, wishes to keep her relationship private.

What Is Natascha McElhone Doing Now? A Breakdown Of Her Career