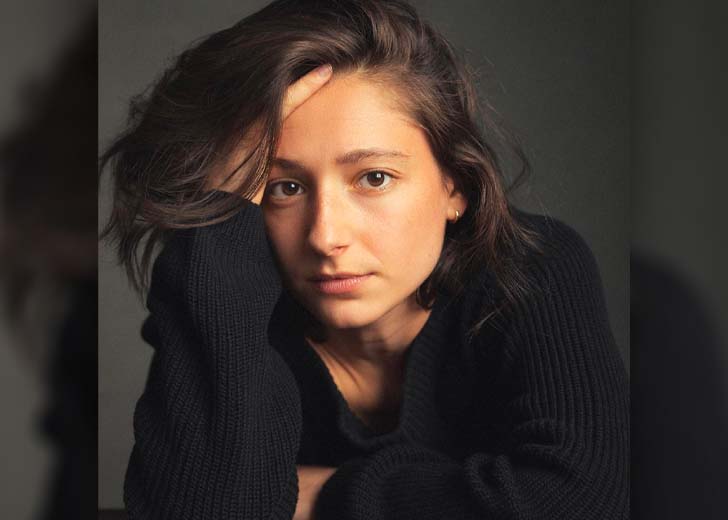 Elisha Applebaum is an actress notable for her role as Musa in the teen drama supernatural series Fate: The Winx Saga.

The animated cartoon, Winx Club, aired from 2004 to 2009, served as the basis for Fate: The Winx Saga. Its plot revolves around fairies who attend Alfea, a magical school where they learn how to use their unique abilities.

The cartoon is believed to be the most culturally diverse show of the early 2000s featuring Musa – an Asian, Flora – a Latina, and Aisha – a black girl amongst its main characters.

However, some of these characters’ casting in Fate: The Winx Saga differs from that of the Winx Club, which has since generated fan criticism.

Applebum, according to Knight Life, is a part European/Singaporean and part White actress. Because of this, many fans believe Musa has been whitewashed rather than replaced by someone of a different east Asian descent.

Most fans of the original Winx Club remember that the character of Musa was Chinese and was based on actress Lucy Liu, who is ethnically Chinese and not mixed race.

However, in the live-action, Musa and her culture were not entirely adapted and were removed, which was a crucial element for both the show and its viewers.

Many fans believed that one shouldn’t have to trade one ethnicity for another and representation should not be a trade-off.

The decision to put a part European/Singaporean and part White actress in the role of a Chinese character is an example of the kind of discrimination that presents itself far too regularly in both entertainment and society, whether as a result of ignorance or malice.

Fans’ reaction to casting in ‘Fate: The Winx Saga’

Many fans worldwide are not satisfied with the castings of the Fate: The Winx Saga as they believe the characters were whitewashed.

One of the series’ main characters, Musa, was played by a White actress rather than just swapped for a person of a different East Asian origin from where Musa is actually from.

A thread is going on on Twitter where fans of the Winx Club can be seen pouring their opinions about being dissatisfied with casting.

One of the fans wrote, “the fact that netflix hired two WHITE women to play the role of two characters of color is absolutely disgusting and disrespectful.”

Another tweet read, “If Fate: The Winx Saga can improve its writing, fix the whitewashing, and have a more diverse crew, I think I’ll be fine with Winx Club catering towards little kids.”

The third tweet read, “Honestly hoping that the second season of ‘Fate: The Winx Saga’ makes up for all the whitewashing and turning Aisha into the token Black Friend, but the fact that they even did it in the first place doesn’t give much hope.”