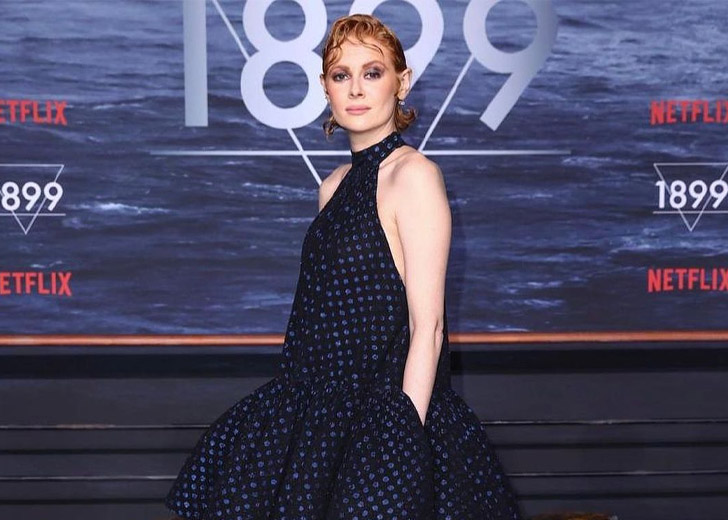 Leave a Comment on Is ‘1899’ Star Emily Beecham Married to a Husband? Her Personal Life Explored

Emily Beecham is a talented English actress and singer best known for playing the title character in the film Daphne. Her acting career took off after she appeared in the 2016 comedy Hail, Caesar.

She appeared in the 2019 movie Little Joe, for which she won the Cannes Film Festival’s Best Actress award. Recently, you might know her from the movie The Pursuit of Love and the Netflix series1899.

And since the release of the Netflix series 1899 on Netflix on November 17, 2022, people have been curious to learn more about her personal life. So, is the actress married? Read along for more details on her relationship, marriage, career, and more.

Emily Beecham is rumored to be married to Max Befort

As of this writing, Beecham is rumored to be dating as well as married to Maximilian Befort, aka Max Befort. Befort is a German actor who has appeared in several notable productions, including Sulfur and White, Denial, Trautmann, and Romeos.

Coming over to Beecham and Befort’s relationship, the duo has never publicly confirmed being in a relationship, although they have been at several red-carpet events and social functions.

Fans have suspected a possible relationship between the two, even though they have not yet addressed their relationship to the public. And the rumors escalated after Beecham expressed worry after noticing that an impostor was catfishing using a photo of her “friend” on Tinder.

And as mentioned earlier, the actress has never offered her fans and admirers a peek into her personal life. However, the German actor has been posting photos of himself shot by Beecham since 2017.

Moreover,  in 2018, Befort mentioned a trip to Mallorca, a beautiful Spanish island, and tagged the actress in the post with a heart emoji. And years later, the dating rumors turned into married rumors after Befort’s mother’s interview with DailyMail.

In May 2021, the actor’s mother, Barbel, gave an interview with the DailyMail, where she was asked about her son’s relationship with Beecham. And Barbel told the outlet that this topic is always top-secret, and the actors were both very busy.

Barbel referring to Beecham as her “daughter-in-law” made netizens wonder if Beecham and Befort were married. And while it is unclear if the actor’s mother meant “daughter-in-law” in a legal way, her 33-year-old son and the actress do share an East London home.

They’ve remained tight-lipped about their relationship, even during a series of promotional interviews for Sulphur And White, an indie film they both starred in before the pandemic.

Emily Beecham talks about her role in ‘1899’

If you are watching the ongoing Netflix series1899 and wonder what’s going on on board the steamship Kerberos, don’t worry; the protagonist Maura Franklin, played by Beecham, is wondering the same thing.

The series shows how the English doctor-in-training crossed the Atlantic with a diverse group of immigrants seeking to establish a new life in America. As she tries to solve the mystery of 1899, Beecham’s character finds herself unwinding several links.

Of course, a mind-boggling mystery is to be anticipated from creators Baran bo Odar and Jantje Friese, the team behind the popular German drama series Dark, also available to stream on Netflix.

As for Beecham’s experience on the show, she said, “It’s a completely unusual experience. I’ve never even seen a multilingual show before, and I think it’s a great concept. It’s the perfect tie, because of everything that’s happening in the world, and what it means [for] all these characters to be unified.”

“We’re all the same at the end of the day. We’re all humans trying to survive. There’re so many different layers to the show. It’s very clever,” she added at the end. 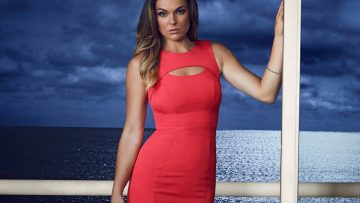 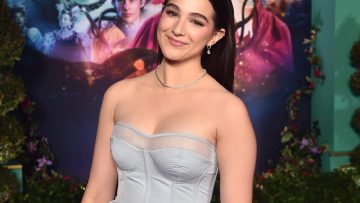 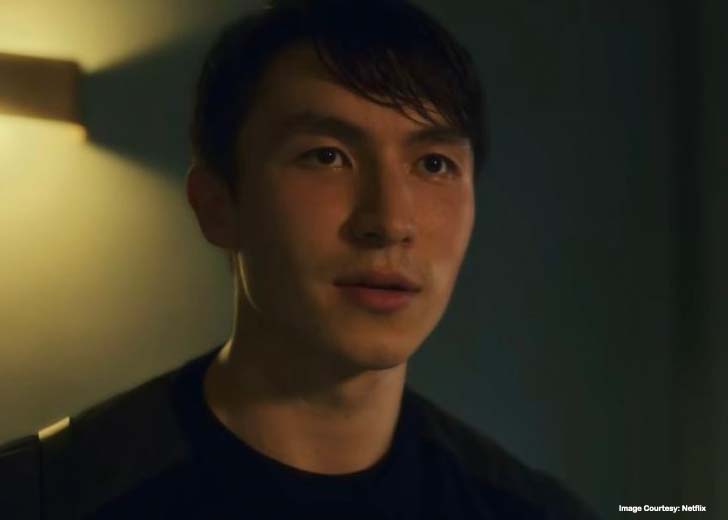 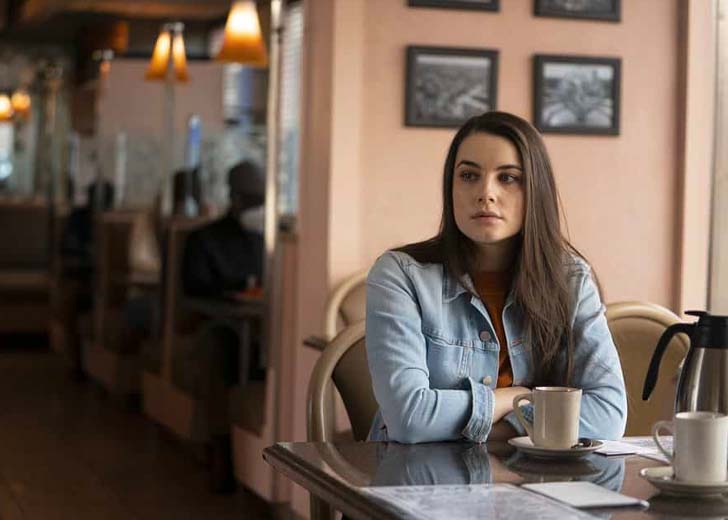