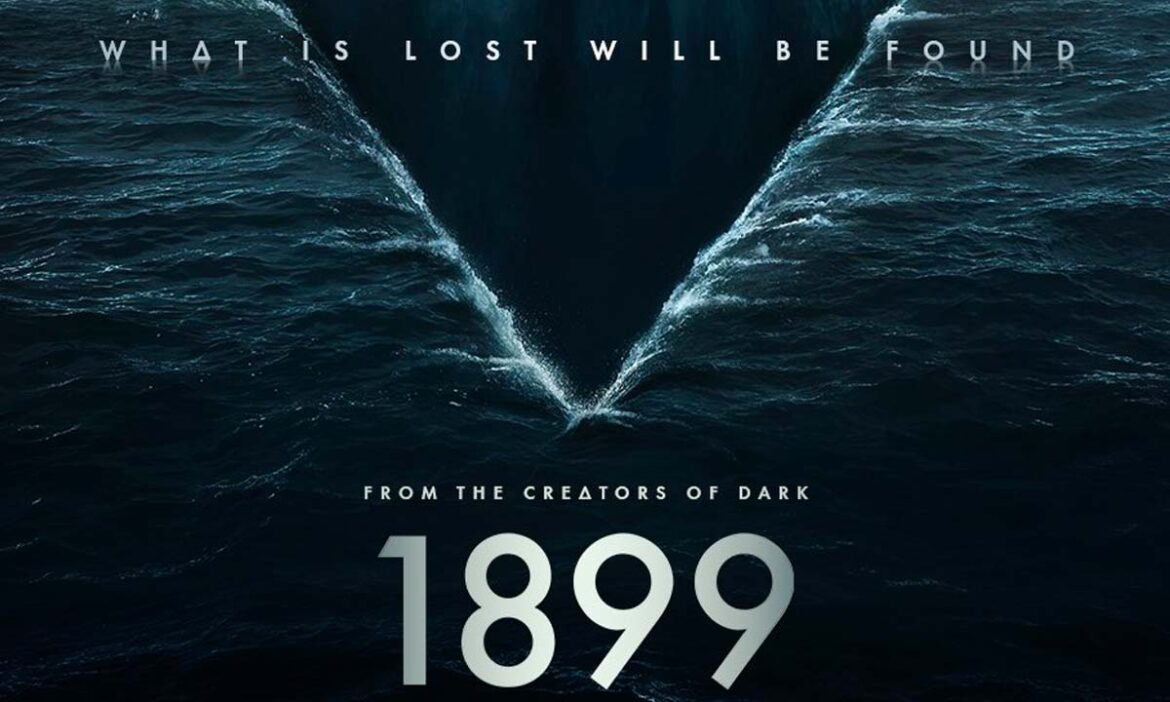 The mystery-science fiction series 1899 was among the top ten Netflix original series, but it was canceled after just one season.

He wrote, “With a heavy heart, we have to tell you that 1899 will not be renewed. We would have loved to finish this incredible journey with a second and third season as we did with Dark. But sometimes, things don’t turn out the way you planned. That’s life.”

He added, “We know this will disappoint millions of fans out there. But we want to thank you from the bottom of our hearts that you were a part of this wonderful adventure. We love you. Never forget.”

Following the cancellation announcement, Martin Greis-Rosenthal, one of the show’s actors, commented, “This is so sad. Especially with so much creative dark gold still to be unraveled. Much love to everybody who was involved, and not least you two for your amazing and inspiring work.”

Likewise, many fans of 1899 expressed their disappointment about the show’s cancellation. One person wrote on Twitter, “a library of unfinished stories with no ending. If they [Netflix] think this is a good long-term strategy, they will be in for a rude awakening fairly soon.”

Furthermore, many people have been perplexed by Netflix’s decision to cancel 1899 because it was expected to last at least three seasons, and the writers had more ideas for the show. Therefore, fans have launched a Change.org petition requesting Netflix to renew the series.

Following the cancellation of 1899, viewers were even more eager to learn what happened in the show’s upcoming season. Fans of the show, however, are not giving up so easily. Many people have now signed petitions to renew the series after trying and failing to persuade the streaming service to reconsider the decision.

The petition’s bio reads, “1899 was clearly created with multiple seasons in mind. After the first season, there are a lot of unanswered questions and a big cliffhanger at the end of the last episode. We want a renewal of the show and a proper end to the story.” As of this writing, the petition has amassed nearly 75k signatures.

Although many people are trying their best to save the Netflix series 1899, it is still being determined whether Netflix will reconsider continuing the series or not.

The creators of the highly regarded television series Dark were behind 1899. A three-season television series, Dark, was released in 2017. And because of its success, there was a lot of anticipation when the same people announced 1899 as a project.

The Netflix series 1899 premiered on 17 November 2022. It received mostly positive reviews from critics, who praised the casting, directing, cinematography, and acting.

The Netflix series ‘1899’ was canceled after only one season. (Source: Instagram)

The first season of 1899 featured a diverse cast of characters traveling from Europe to America in the year 1899. We get to know everyone and learn their reasons for making the long journey to America. As the show progresses, we encounter many mysteries we hope to solve, including a major one in the final episode.

As 1899 was a three-season show, fans knew every question would be answered eventually—much like in Dark. Despite this, the series was canceled.