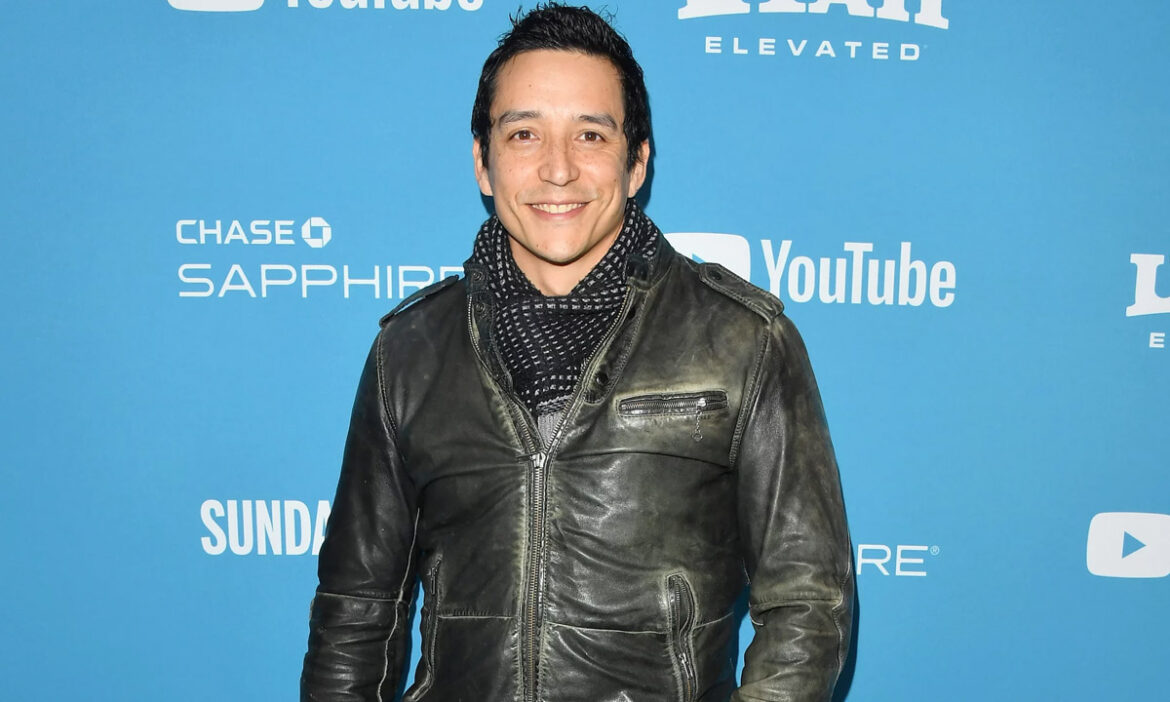 American actor and producer Gabriel Luna is best known for his role as Robbie Reyes /Ghost Rider on the ABC action superhero series Agents of S.H.I.E.L.D.

Luna made his film debut in 2005 as Kristofer Rostropovich in Fall to Grace. Later, he appeared in three films, Black Snow, Orestes, and Endgame, for which he received the Austin Critics Table Award for Best Actor in 2010. The same year the actor starred as the lead character, Nate Hitchins, in the drama film Dance with the One.

Likewise, in 2014, Luna was cast as Tony Bravo in the El Rey Network television series Matador. He also appeared as a supporting actor in the comedy Gravy in 2015.

The actor appeared in several films and television shows before making his big-screen debut in Agents of S.H.I.E.L.D. He most recently appeared in the HBO television adaptation of The Last of Us, which premiered on January 15, 2023.

After seeing Luna in several hit movies and television shows, many fans were interested in learning more about his background, including his height, age, net worth, and other details.

Luna was born on December 5, 1982, making him 40 years old as of this writing. His father passed away three months before his birth, so his mother raised him by herself.

Growing up, he went to Crockett High School but later decided to continue his higher education at St. Edward’s University in Austin. In his college years, he also made his stage debut as Romeo in a production of Romeo and Juliet. After graduating in 2005, the actor immediately began his career.

How tall is Gabriel Luna? Height and weight explored

Similarly, many of his fans believe he has a fantastic physique and wants to know its secret. But Luna has not revealed anything about his diet plan or exercise routine.

Luna has a net worth of approximately $3 million. The actor has been in the entertainment industry for over a decade, so he has amassed a substantial fortune.

In addition to his acting work, Luna earns extra money through sponsorship and promotion. As of 2023, he is still active in his career and receiving numerous new projects, so his net worth might skyrocket shortly.

Gabriel Luna talked about his role in ‘The Last of Us’

As previously stated, Luna portrayed Tommy Miller in The Last of Us. In an interview with ComicBook.com and E.T.’s The Last of Pods podcast, the actor discussed how he landed the role of Miller in the series.

Luna was cast in the role of Miller after co-writers Craig Mazin and Neil Druckmann discovered that he was familiar with the original The Last of Us video game. Luna said, “Well, what I knew of Tommy at the onset was about 30 minutes of gameplay that I had back in 2013 when I was visiting Austin for Christmas.”

He continued, “I was having a jam session with a bunch of my buddies and we were in between playing guitar, set it down, go sit on the couch. I rifled through all of his games and he had The Last of Us. I threw that in and it was surprising to me that the whole first 30 minutes of the game took place in Austin. I thought that that was really, really cool.”

Furthermore, The Last of Us‘s actor revealed that he played the game again ten years later while preparing for the show.