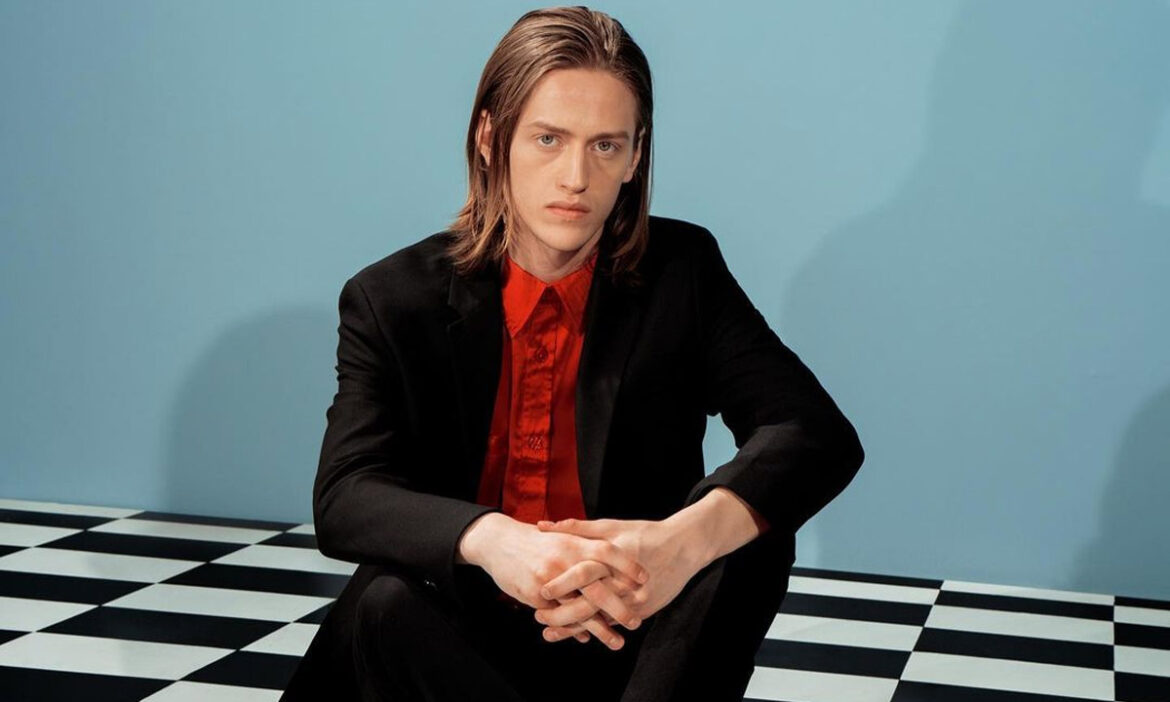 White made his film debut in 2008 as Keith in Down to the Dirt. After that, he appeared in several films, including Crackie, Cast No Shadow, and Night at the Museum: Secret of the Tomb.

The actor made his breakthrough in 2016 when he was cast as Caleb Baker in the Canadian psychological thriller drama film Edge of Winter. From 2015 to 2016, he also played Harrison in the television series Between.

White has recently gained more popularity following his appearance in the Netflix series Wednesday, which premiered on November 23, 2022. After watching the series, many fans noticed he appeared tall and were curious about his height and weight.

Similarly, the actor weighs 70 kg, which complements his height perfectly. He might be particular about his workout routine and diet plan but has not revealed anything about what he does to keep his body in shape.

The height difference between Percy Hynes White and Jenna Ortega

Many people noticed a significant height difference between White and his Wednesday co-star Jenna Ortega after seeing them stand next to each other.

Ortega stands 5 feet 1 inch (1.55 meters) tall. As a result, she is one foot plus an inch shorter than White. However, due to the heels, Ortega appears slightly taller than she is in the series.

Moreover, one social media user tweeted the photo of White and Ortega and wrote, “The height difference between Jenna Ortega and Percy Hynes White is just super adorable.” Following the post, many of their followers commented that they looked cute despite their height difference.

Percy Hynes White talked about his role in the series ‘Wednesday’

White played Thorpe, a student with supernatural abilities in the series. He is the son of a famous psychic and comes from a wealthy family.

In an interview with Hollywire, White opened up about his character Thorpe. The actor said, “He’s very, like, brooding, he’s always in a bad mood. He’s kind of dramatic.”

Following White’s statement, the interviewer stated that he did not appear moody. The actor then laughed and responded, “I definitely am. Absolutely.” He continued, “You can ask anybody on the set. Some days I would be doing cartwheels, and then other days, I would just be like, headphones [mimes putting headphones over his ears], don’t talk to me.”

Furthermore, White revealed that he shares one trait with his series’ character. He claimed to have had premonitions similar to those experienced by his Wednesday character Thorpe.

The actor said, “I feel like I’ve had a prophetic dream before. You know when something bad happens, and you look back and think, ‘Yo, I had a dream about this. I feel like that’s happened.'” However, White admitted that he is not a psychic like his character, who can accurately predict the future.

Everything We Know About Ajiona Alexus’s Mother, Parents, and Siblings