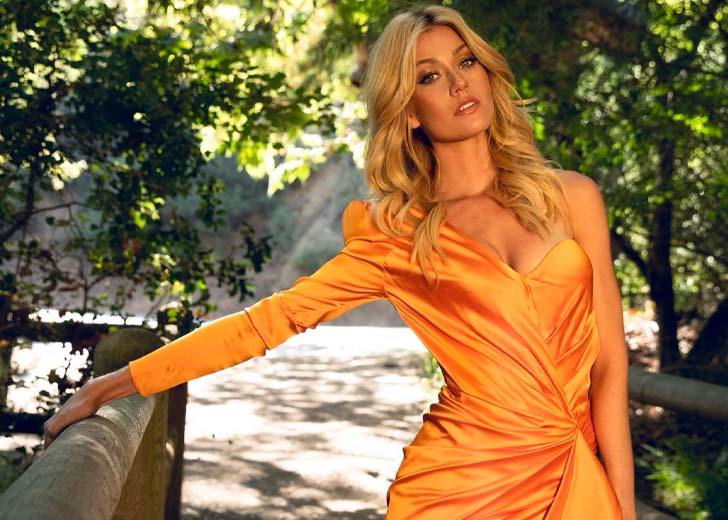 American actress Katherine McNamara is best known for her roles as Clary Fray in the fantasy television series Shadowhunters and Harper Munroe in the MTV comedy series Happyland.

McNamara had her breakthrough role as Myra Santelli in the Disney Channel original film Girl vs. Monster in 2012. After two years, she appeared as a voice actor in six television series Transformers: Rescue Bots episodes.

Since 2016, the American actress has played the lead character Clary Fray in the television series Shadowhunters.

McNamara has received numerous awards for her dedication to her work. She was nominated for a Teen Choice Award in the category Choice TV: Breakout Star in 2016 for her work on the television show Shadowhunters.

McNamara has an estimated net worth of $3 million. Because the actress has been in the entertainment industry for a long time, she may have made a good living.

As of 2022, she has lived in the current lavish house for more than four years. She never had the opportunity to make her own home because she was always filming her shows.

However, her new renovations include adding a subway tile backsplash to her kitchen, which is one of her favorite features aside from the island.

The actress also enjoys cooking, as evidenced by her delish kitchen tour. She displayed all of her baking supplies and some unusual items in her kitchen, and McNamara stated that her kitchen had a cookie factory around the holidays.

Aside from the house, the actress has owned several high-end items, such as cars and jewelry.

Katherine McNamara talked about her role in ‘Walker: Independence’

McNamara appeared as Abby Walker in the series Walker: Independence. She plays a wealthy woman from Boston who travels out West only to lose everything when her husband is murdered in front of her.

During the interview with Collider, the actress talked about how Walker’s strength drew her to the role. She also liked the vibe on set because she was constantly learning about her character.

When McNamara was asked how the role of Walker differed from her previous characters, she said, “It’s very different. I’ve spent the last almost 10 years of my life in leather jackets, super-suits, combat boots and suddenly I’m in 1800s boots, four skirts and a corset. It’s an entirely different experience for sure.”

The actress has difficulty portraying Walker. Still, she finds it fascinating to see how these characters, who come from different backgrounds, perspectives, and lives, really bond and form a community.

McNamara was homeschooled as a child and completed high school at fourteen. At 17, she graduated from Drexel University with a Bachelor of Science degree in Business Administration. The actress has also enrolled in Johns Hopkins University’s online master in literature program.

McNamara made her Broadway debut at 13 as the lead character Fredrika Armfeldt in Stephen Sondheim’s A Little Night Music, opposite Catherine Zeta-Jones and Angela Lansbury.

She then appeared in Kansas City-area film productions such as Matchmaker Mary in 2008 and the short film Get Off My Porch in 2009.

With credits in television and film productions, the actress’ love of acting goes beyond the stage. Her work on television has appeared on shows like Happy Together, Glee, Law & Order: Special Victims Unit, Drop Dead Diva, and many others.

McNamara’s acting has improved dramatically over the years due to her dedication to her work. She is also successfully accumulated 4.1 million followers on her Instagram account.