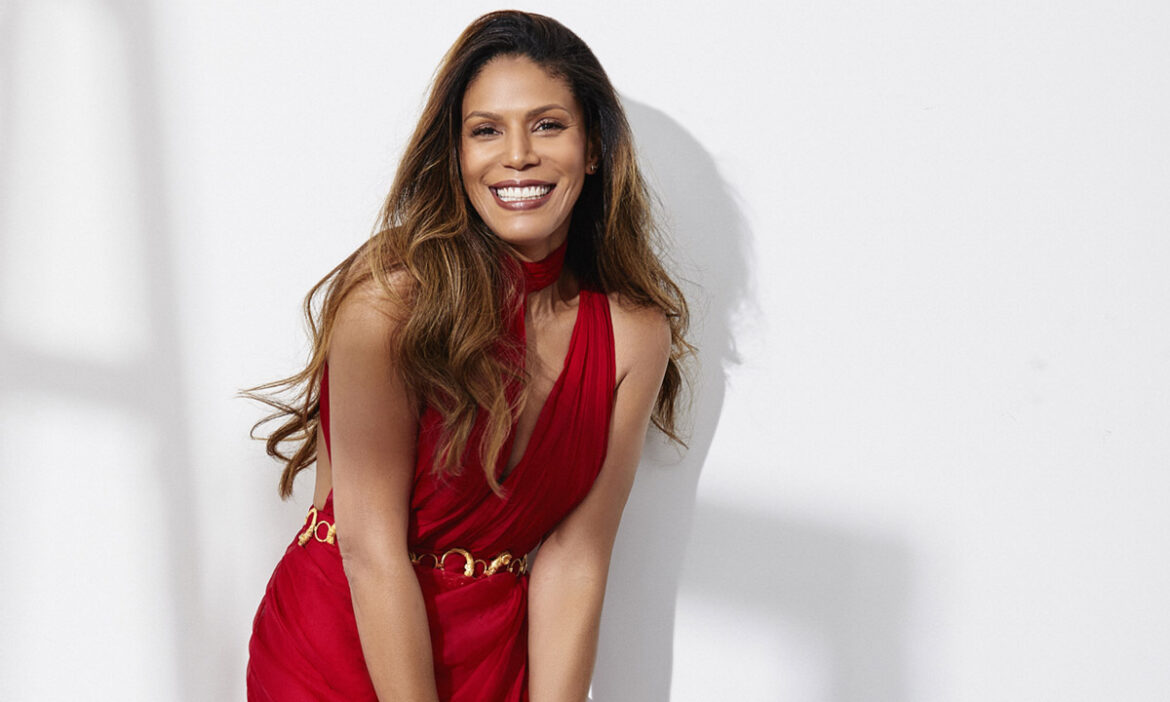 American actress and voice artist Merle Dandridge is gaining popularity for her role as Marlene in the HBO series The Last of Us.

Dandridge voiced Alyx Vance in the award-winning action game Half-Life and its sequels: Ep 1 and 2. She also provided the voice of Marlene in the 2013 adventure game The Last of Us, which increased her popularity.

Likewise, the actress appeared in the second season of The Night Shift in 2015. Later, she portrayed the role of Grace Greenleaf in the American drama series Greenleaf from 2016 to 2020.

Being in front of the camera for many years has been both an advantage and a disadvantage for Dandridge. She has been exposed to enormous fame, but she has also been exposed to numerous judgments; one of which remains her plastic surgery rumor.

Fans speculated that the 47-years actress had undergone plastic surgery after they noticed that she appeared younger and more beautiful day by day, regardless of her age.

On May 28, 2021, NeoGaf posted the news that Dandridge was about to be cast in HBO’s The Last of Us. Following the news, many of her supporters congratulated her and said she was perfect for the part. Nevertheless, one person said, “Damn, who knew plastic surgery would still exist 20 years into an apocalypse.”

However, Dandridge has not commented on the rumor, so nothing has been proven.

The Last of Us star opened up about her self-care routine, including her go-to snacks and workout, in EWellness’ Wednesday series.

The actress stated that after she wakes up, she washes her face and prepares a morning tonic of lemon juice and apple cider vinegar in warm water because it makes her feel cleansed and refreshed.

Similarly, Dandridge’s go-to healthy snack is half an avocado with a drizzle of olive oil, a squeeze of lemon, and a dash of truffle salt. She also prefers to eat noodles with her soup.

Moreover, the actress tries to meditate and pray daily to stay motivated. She said, “Meditation has served me so much when life gets overwhelming and gives my spirit space to really invite God into whatever I might be dealing with.”

Dandridge also believes jogging is the best way to maintain her beauty because it brings impurities to the skin’s surface, increases blood flow, and gives her skin a glow.

Dandridge is the only actor from the original video games to play the same role in the live-action series adaptation.

In an interview with Style Caster, the actress compared her experience as a voice actor for the video game The Last of Us to her current role in the same-titled series.

According to Dandridge, the writer brought a new perspective on Marlene in the series. She also stated that her character in the show is powerful and capable.

Similarly, the actress finds significance in her character’s ability to serve as a leader, torchbearer, and source of resistance to a seemingly impenetrable regime or government.