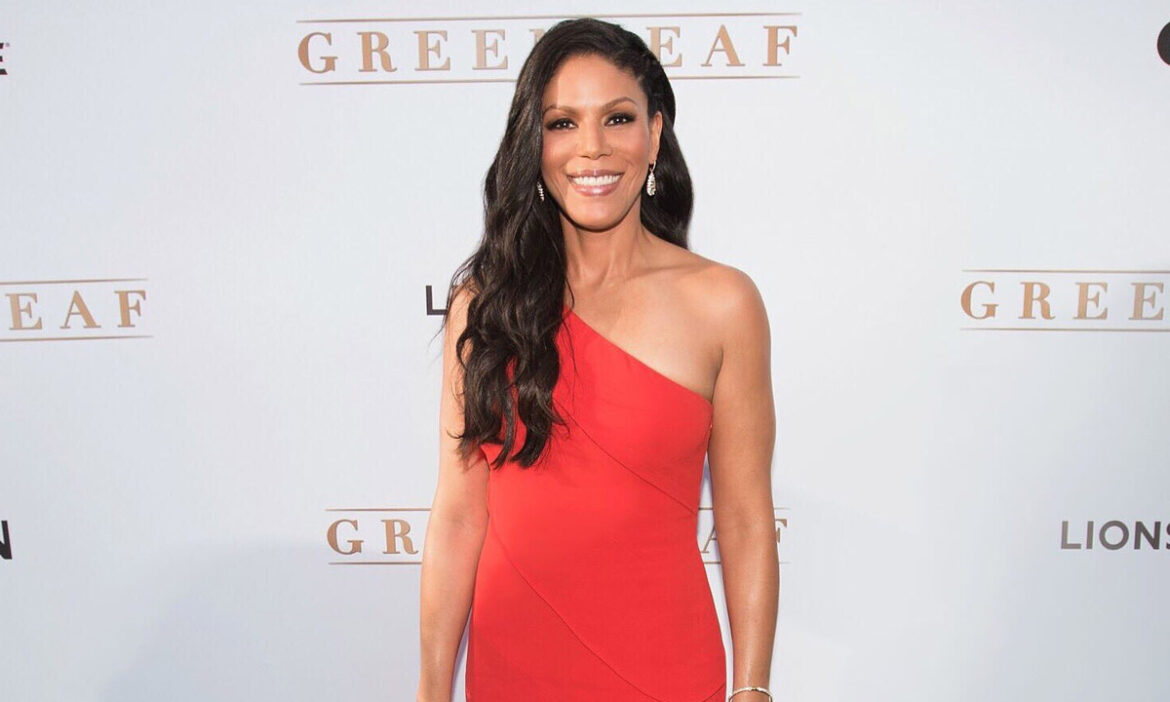 Merle Dandridge, an American actress and voice artist, is well-known for her role as Marlene in the HBO series The Last of Us, based on the critically acclaimed video game The Last of Us.

Merle rose to prominence in 2004 after providing the voice of Alyx Vance in the award-winning action game Half-Life and its sequels: Ep 1 and 2. She also provided the voice of Marlene in the 2013 adventure game The Last of Us, which increased her popularity.

Likewise, Merle co-starred in the second season of the NBC medical drama The Night Shift in 2015. Following the year, the actress portrayed Grace Greenleaf in the American drama series Greenleaf. The series’ final season premiered on June 23, 2020.

The actress has recently been in the spotlight since HBO’s The Last of Us premiere on January 15, 2023. Following the series, her fans want to know more about her, including her parents, height, net worth, and many other things.

Who are Merle Dandridge’s parents?

Merle was born in 1975 in Okinawa, Japan, to Kiyoko Sang Pedersen and Andrew Dandridge. The actress has four siblings, but two passed away, and information about the other two is unknown.

Even though she hasn’t said anything about her sister, she occasionally posts pictures with them. On July 25, 2021, Merle posted a picture with her sister to wish her a happy birthday. Likewise, she also posted the picture with her father on July 24, 2022, and captioned, “Me and Daddy. 80 years young.”

Merle Dandridge’s father and mother are in the frame. (Source: Instagram)

In terms of ethnicity, the actress is of mixed descent, as her mother is half Japanese and Korean, whereas her father is Black.

In a 2016 interview with the Center for Asian American Media, Merle stated that her mother frequently mentioned the discrimination she could face as a mixed-race child.

She said, “My mother belongs to two cultures that didn’t really accept her 100 percent. So she had this understanding of rejection based on her own experiences. She would look at me and say, ‘You are of different ethnicities, and you might not always be accepted, so go into the world knowing that and know that you are more than that. You are beautiful.’ And in many ways, she instilled a sense of who I was and gave me ways to encounter fears of not being fully accepted.”

Merle and Dorothy are not related to each other. When Merle’s hit show Greenleaf first aired, several fans debated the star’s surname. Her surname, Dandridge, is the same as that of the 1950s actress and singer Dorothy.

Dorothy became well-known for her roles in Porgy and Bess, Island in the Sun, and Carmen Jones. She was also the first Black woman to be nominated for Best Actress for her role as Carmen.

The 47-year-old actress stands 5 feet 8 inches (172 centimeters) tall. Similarly, she weighs 62 kilograms (132 pounds), which is ideal for her height.

Moreover, her beauty is enhanced by her black eye and hair. She is also concerned about her health and has maintained her figure through a proper diet.

Merle has a verified Instagram account with 244K followers. She continues to share her professional and personal life on her Instagram page. So far, the actress has shared photos of her co-stars, friends, and sisters.

As of 2023, Merle’s net worth is around $2 million. Her acting career is her primary source of income.

Even after nearly two decades in the entertainment industry, the actress is still open to new opportunities. As a result, her net worth is likely to rise shortly.