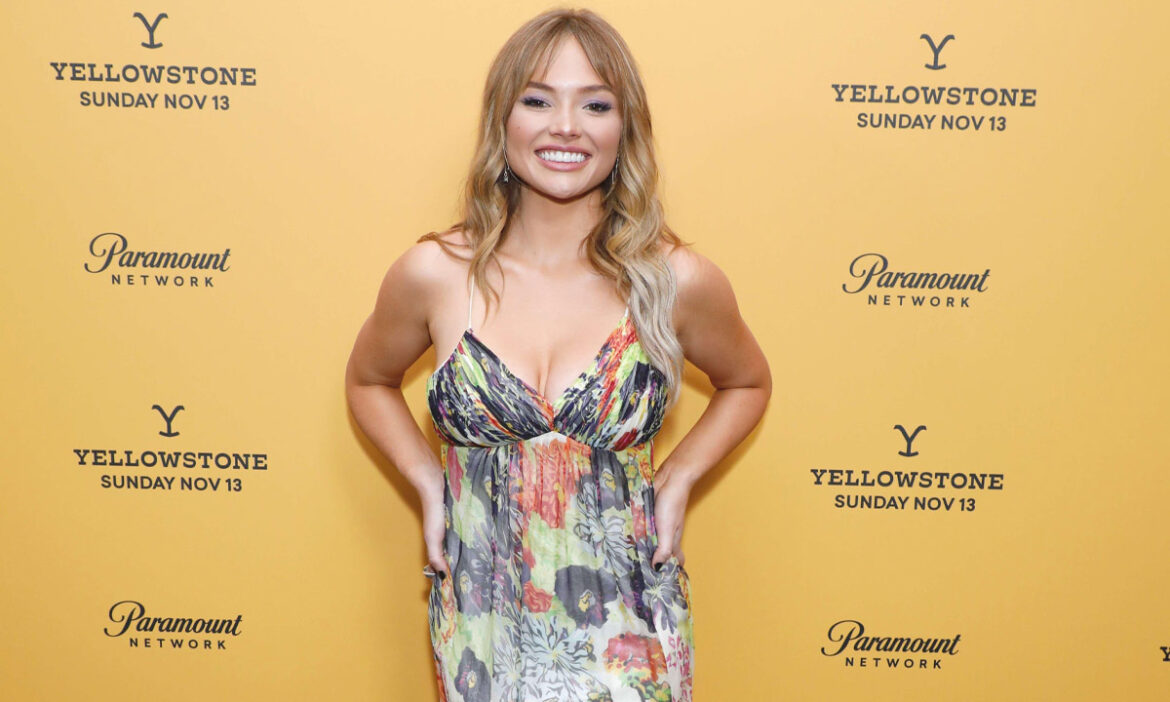 Natalie Alyn Lind, best known for her role as Dana Caldwell in The Goldbergs, has been the subject of controversy due to her teeth.

As Lind is a well-known face in the entertainment industry, it’s evident that people will notice any new changes in her, whether in her body shape or a minor detail of her appearance.

Likewise, Linds’ fans noticed that she had veneers on her teeth while she appeared in various movies and television shows.

Fans immediately noticed the difference in her teeth after she posted a few photos with veneers. One Reddit user wrote in 2019, “Natalie Alyn Lind’s teeth are distracting.”

Many of her followers began discussing her teeth after seeing the post. “Yeah, she’s gorgeous but the caps on her teeth are a little much. Whatever tho, to each their own,” one person commented. Likewise, another person said, “Sorry, but the teeth make me think of Ross’s teeth in Friends.”

In the same year, one person on Reddit posted a GIF video of Lind smiling and wrote, “With her real and beautiful smile!” Following the post, everyone agreed that her natural teeth were better than the new fake ones, and they also thought her veneered teeth were too perfectly shaped.

Moreover, one person commented, “Like others, I’m really disappointed Natalie has gone and done this to her teeth. She had a great set of teeth which helped give her a wonderful smile. How can she look at herself now and think she looks better than she did before? She’s still nice looking, but definitely not as nice as she was before!”

Although many people were upset that Lind got the veneers on her teeth, others supported the actress, claiming that people on the internet were overreacting to Lind’s veneers.

One social media user said, “I miss her old smile too but her new teeth aren’t as bad as people make them out to be. I probably won’t have even noticed them if people hadn’t pointed them out. I have a feeling in time I’ll get used to them and just not care anymore. Everything else about her is pretty much perfect anyway, the veneers are a very minor blemish.”

However, the actress has not responded to the comments about her teeth, but after Fox canceled The Gifted after two seasons, she tweeted saying her night was not going well and was brushing her teeth with Cortizone. Many fans were perplexed by the tweet, and some speculated whether she used Cortizone instead of toothpaste on accident or purpose.

Lind is 5 feet 4 inches tall or 165 cm tall and weighs approximately 55 kg or 121 pounds. She amazes everyone by flaunting her perfectly toned figure in public.

The actress worked hard to keep her body in shape. She is an avid diet-conscious who eats everything in moderation to lead a healthy life. Her diet comprises complex carbohydrates, lean protein, fruits and vegetables, fish, and olive oil. However, she indulges in pizza, fries, and smoothies to satisfy her cravings.