What Is Natascha McElhone Doing Now? A Breakdown Of Her Career 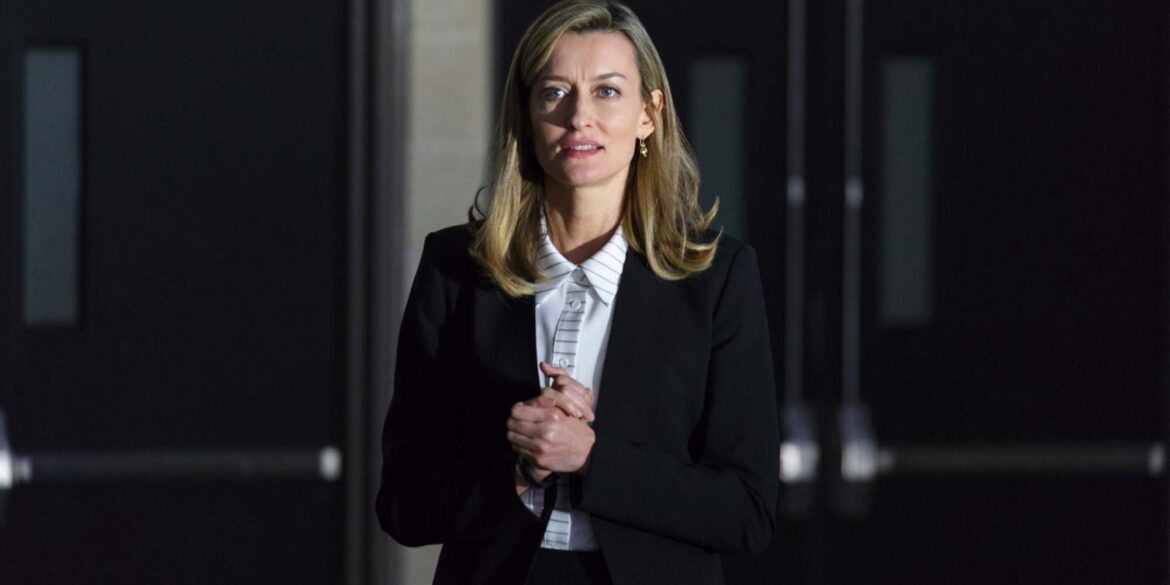 English actress Natascha McElhone is best known for her roles in The Truman Show, Ronin, and Solaris. She recently portrayed Penelope Knatchbull in season 5 of The Crown.

McElhone established herself as a talented leading actress after graduating from drama school in 1993 to play the lead in Merchant Ivory’s Surviving Picasso opposite Anthony Hopkins.

Later, she was quickly followed by Peter Weir’s The Truman Show and Alan J. Pakula’s The Devil’s Own. The actress appeared in two episodes of Dennis Potter’s television miniseries Karaoke.

Similarly, the London-based actress co-starred with David Duchovny in the Golden Globe-winning Showtime series Californication in 2007.

McElhone had a booming professional career and a happy marriage with Martin Kelly.  However, in 2008, she suffered the tragic loss of her husband while pregnant with their third child.

What Happened To Natascha McElhone’s Career After Her Husband Died?

McElhone opened up about her grief a year after Kelly’s death while raising the couple’s sons. She told The Daily Mail at the time: “I didn’t have a choice. I now have twice the responsibility I had before, and I have to work for financial reasons.”

“But it’s good to have responsibilities, whether paying the bills or feeding a baby at five in the morning. The mundanity of life becomes very important. Not coping isn’t an option,” she added.

Natascha McElhone has worked in the entertainment industry for over four decades. (Source: Twitter)

Even after the tragic event, McElhone did not give up and continued her career. In 2010, she provided the voice of Marie in Konami’s video game Castlevania: Lords of Shadow. She also played Juliet’s mother, Lady Capulet, in the film adaptation of Shakespeare’s play Romeo and Juliet.

McElhone was cast alongside Kiefer Sutherland in ABC’s political drama Designated Survivor in 2016. She left the show in Season 2, not because of a production issue or the writers’ decision to remove her character, but because she was offered a role on another show, Hulu’s The First.

McElhone’s net worth is estimated to be $5 million in 2022. Her primary source of income is her acting career.

The actress has appeared in dozens of films and television shows throughout her four-decade career. She has also received several awards, including Best Action Sequence for Ronin, Best Actress for Solaris, Outstanding Actress for Revelations, Worst British Supporting Actress for The Kid, and Best Actress Drama Series for Halo.

Who Is Natascha McElhone Dating Now?

McElhone hadn’t dated anyone in the 15 years since her husband died. She was preoccupied with raising her children and focusing on her career.

McElhone was finally caught getting cozy with actor Sule Rimi in early 2022. The actress and Rimi were reportedly seen kissing earlier this year in October, and the duo was seen together in a photo on a day trip to South East London.

On the other hand, McElhone has not revealed anything about her relationship status or the rumors about Rimi.