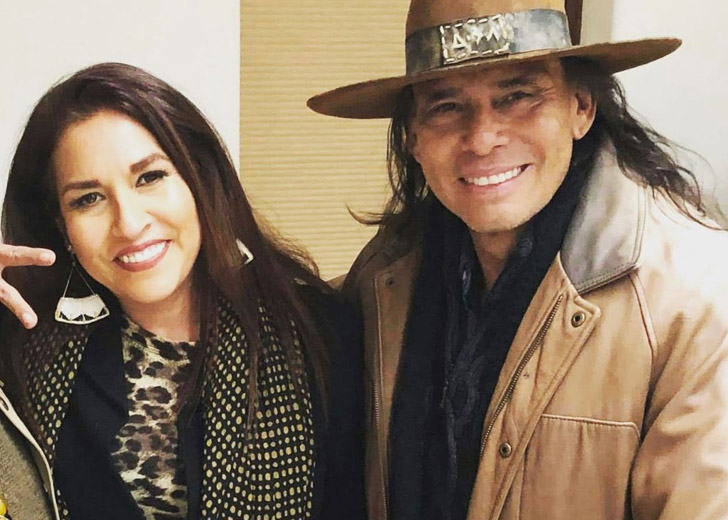 Raoul Max Trujillo, aka Raoul Trujillo, is an American actor and dancer best known for playing the Iroquois chief Kiotseaton in the film Black Robe. Some of his recent movies and TV shows include 22 Chaser, Jamestown, Bad Dad, and Mayans M.C.

As for his personal life, he started dating Jhane Myers in 2019. However, Trujillo was a married man before his romantic relationship with Myers.

Previously, the actor was married to Jessica Hunsden, aka Jessica Hunsden Carey, in 2006. The now-former couple also had one child together named Padme. However, it appears that things didn’t work out between them, and they parted ways in 2011.

But even though he is divorced, his love for his daughter has never faded. Trujillo was excited to show his support for her as she grew older, and he couldn’t help but share Padme’s high school graduation with his fans when she graduated in May 2019.

Trujillo and Jhane’s relationship became public after Trujillo posted photos of themselves having a good time in each other’s company on January 27, 2019. They hadn’t revealed when or where they met, but their bond appeared to be strong.

The artist shared a photo of his girlfriend with the caption, “Happy Valentines Day to my [Jhane Myers] for making my days beautiful again.” Similarly, Myers shared a picture of the two of them on the same occasion.

Later, on May 12, 2019, Trujillo posted a photo of Myers on Mother’s Day and wrote, “Happy Mothers Day to this amazing woman… raised 4 awesome human beings on her own… ur a beautiful and bright charge in the world. Ur a force of nature.”

This post from the actor hints that Myers might have been with someone in the past, and with her former partner/partners, she shares four children.

Coming back to the couple’s relationship, Myers has also shared numerous photos of her with her boyfriend. She posted a selfie of them on March 11, 2019, and captioned it, “When beauty and peace surround you, no words are necessary!”

In addition, she posted a photo of Trujillo on his birthday and wrote, “I want to take a moment to wish this amazing, talented man a very happy birthday! You must miss my cooking, so if I were there, I would cook for you. Let’s live our best lives together! Have a great day! I’m grateful you’re alive!”

However, Trujillo and Myers have not posted anything related to each other since 2019. As a result, whether the couple is still together or has split up is unknown. But without official confirmation of their break up, it’s only fair to assume they are still dating.

Trujillo’s career took off after he graduated from high school. He served in the military for three years in Germany. Following his release, he relocated to Taos, New Mexico, to work as an alpine ski instructor.

Raoul Trujillo has worked in the entertainment industry for more than 30 years. (Source: Instagram)

The actor then began a new career as a scenic painter and worked in the theatre. Trujillo’s first job was as an actor/dancer in a production of Equus in Santa Fe, New Mexico, in 1977.

After nearly a decade of performing as a dancer, he became the American Indian Dance Theatre’s choreographer and co-director. Later, The Asia Society in New York City hired him to choreograph The Shaman’s Journey.

He also directed movies, including The Son Of Ayash and The Jaguar Project. To cap off his illustrious career, Trujillo began working as an actor in film and television in 1988. In 1992, he founded his current company, Tzacol Productions, Inc. He has since gone on to work in various movies and television shows. 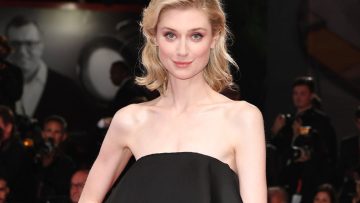 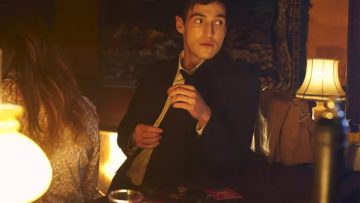 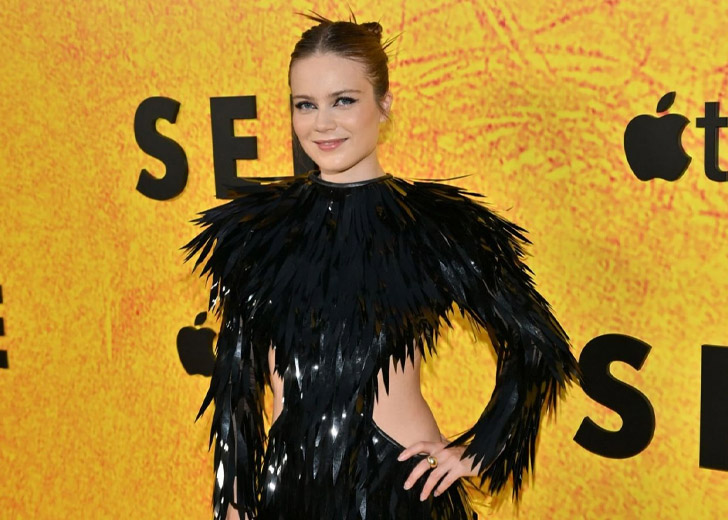 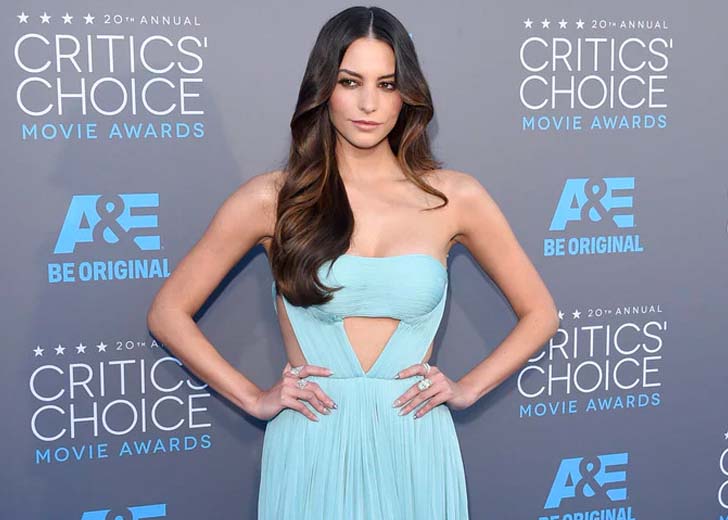