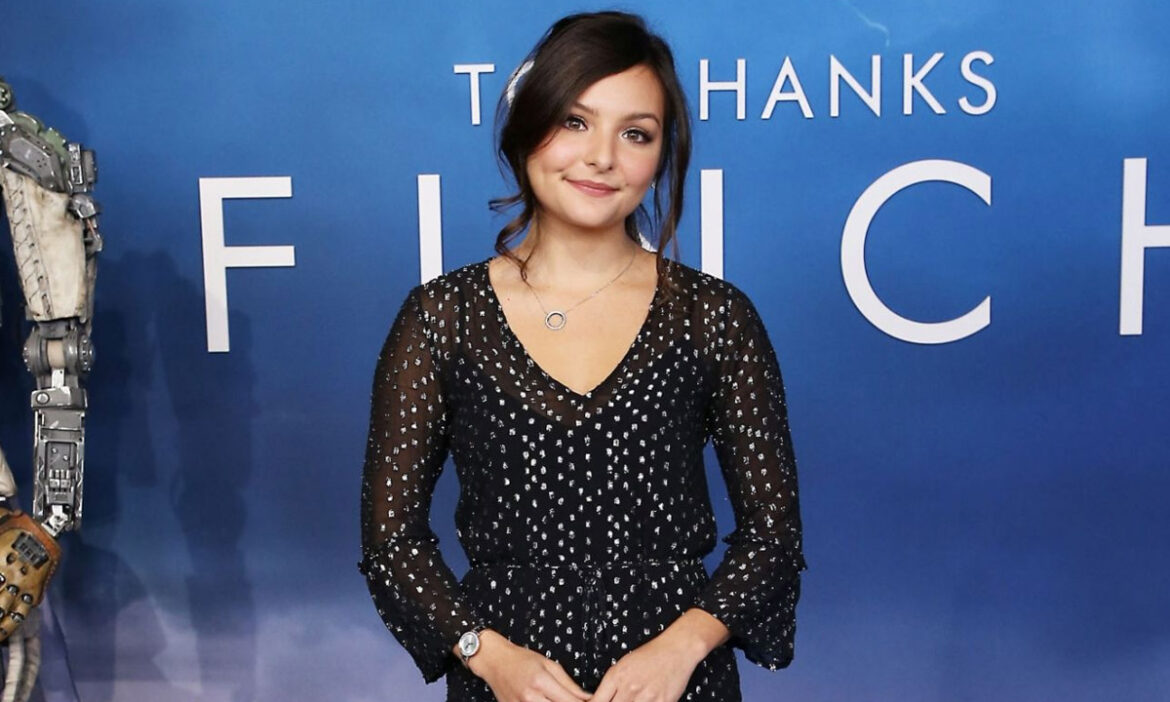 Cassady McClincy is an American actress best known as Lydia on the AMC horror-drama television series The Walking Dead. Since she starred in the show in 2019, people have been curious about her life.

This mostly includes details about her personal and professional life, including her age, height, parents, movies, tv shows, and net worth.

Here is everything we know about McClincy.

There are not many details about Cassady’s parents. It is reported that her mother’s name is Dayla.

The actress once posted about her mother on Instagram. On the occasion of her mother’s birthday, she uploaded a slew of photos of her mom when she was young.

Many people commented on the post, complimenting how Cassady looked exactly like her mother. Many even went as far as to call the mother-daughter duo twins.

It is reported that she has a grandfather named Chai from Bangkok, Thailand. Details about her father are unknown.

Cassady is one of the four children of her parents. She has three siblings —  an older brother named Gavin McClincy and two younger sisters named Kaya McClincy and Callie McClincy.

It seems like the siblings are very close to each other. Cassady often posts about them on her social media, especially on their birthdays.

Not much is known about Gavin and Kaya. Looking at their Instagram, it seems Gavin is into photography and cinematography.

He also plays guitar and uploads on social media. Kaya, on the other hand, seems to enjoy travel and hiking.

Like Cassady, her sister Callie is also involved in the entertainment industry. She made her television debut in 2013 as Young Karen Wheaton in the sitcom, It’s Supernatural.

She also made her cinematic debut in the 2015 blockbuster flick Insurgent. Aside from this, she is well-known for movies such as Anna Nicole and Doctor Sleep and TV shows such as The Originals, Chicago Med, and Outcast.

Cassady made her cinematic debut at the age of ten, playing the part of Munchkin Bobbi in The Wizard of Agni. The same year, she played a schoolgirl and a soccer player in the short film Five Smooth Stones.

Then, in 2013, she played a troubled teen in the TV series It’s Supernatural. A year later, she played Laura Dwyer in the television series Drop Dead Diva.

In 2015, she received the part of Amberly in the series Constantine, followed by two films, The Unexpected Bar Mitzvah and Crimes and Mister Meanors, in which she played Sarah and Kat, respectively.

Similarly, in 2016, she was seen playing the character Ashleigh in the TV series Good Behaviour. In 2017, she played Anna Sloan in Ozark and Tandy Ainsley in Daytime Divas.

Cassady also played Young Apple in the short film The Visitor the same year. She starred in two films in 2018: Love, Simon as Jackie, and Poor Jane as Erica.

She was also cast as Young Molly Strand in the TV series Castle Rock. Cassady’s most prominent role in her career was in 2019 as Lydia, the primary character and erstwhile antagonist on AMC’s The Walking Dead.

Cassady’s net worth is not known. Various tabloids have reported different amounts as her net worth.

However, tentatively, her net worth is around seven figures.