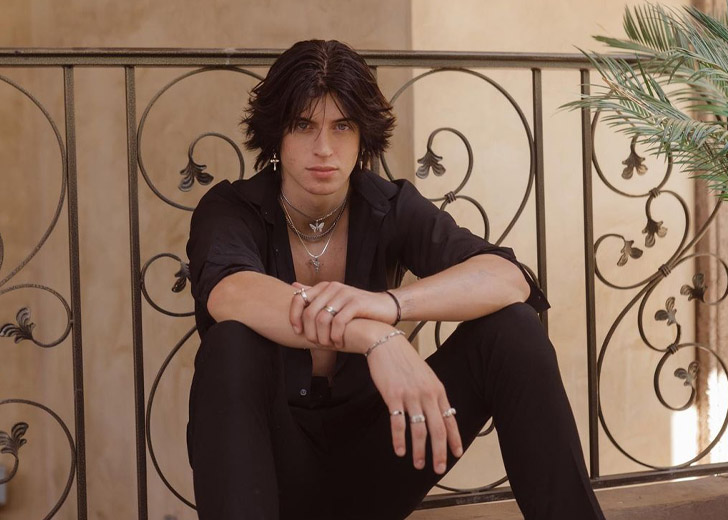 Leave a Comment on Who Is Jacob Day’s Girlfriend? Behind ‘Hype House’ Dating Rumors

Jacob Day, an American TikToker and social media influencer, is a member of Hype House. He is likely single as of 2022 and relatively quiet about sharing his personal life.

Day has not publicly dated anyone but has been linked to Tabitha Swatosh, a Hype House member. The pair can be seen in the Tiktok video on July 8, 2022. There appeared to be some chemistry between Day and Swatosh in the video.

Following the post, one person commented, “her smile is so strong with him, I swear.” However, Day later posted a video stating that he and Swatosh are not dating and are simply friends.

As for Swatosh, she recently left the Hype House. On July 10, 2022, Tea Page shared screenshots of social media accounts where Hype House and Swatosh had unfollowed each other.

Swatosh last appeared in a Hype House TikTok video when they celebrated their one-month anniversary.

For the longest time, fans suspected that Hype House members Taylor and Day were in a relationship. One of the main reasons behind those rumors was the friendship between the two as well as the numerous edited videos of them on TikTok.

However, the rumor about him and Taylor dating died when Hype House member Jackson Dean and Taylor confirmed their relationship on September 6, 2022.

The duo were on TikTok Live and talking about their lives as Hype House members, but they kept getting a question from fans asking if they were dating. Finally, Day responded to it and said yes while Taylor giggled. The new couple did not address other things and only confirmed they were in a relationship.

The clip has been reshared on Instgaram by tiktokinsiders and based on the comments; they are ecstatic for the new couple. One user wrote in response to rumors that Taylor was dating Day, “I am happy for them, I prefer them to Taylor and Day.”

Day is single as of 2022. According to his Instgaram profile, he has not posted any pictures with girls, implying that he is in a relationship.

The social media personality has an incredible physique that makes everyone crazy about him. His height is approximately 5 feet 11 inches, and he weighs around 80 kg. However, the TikTok star may be more concerned with his career than a romantic relationship.

Day is active on all social media platforms. He has 919k Instagram followers and 6.4 million Tiktok followers. He usually posts videos of himself lip-syncing and dancing on his tiktok account. The star has amassed 271.2 million likes due to his talent and good looks.

Moreover, the social media personality has 123k subscribers on his YouTube channel and usually posts videos of his daily activities and pranks. 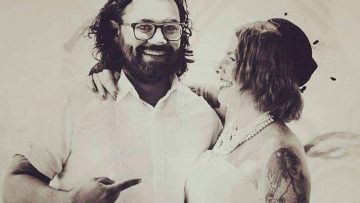 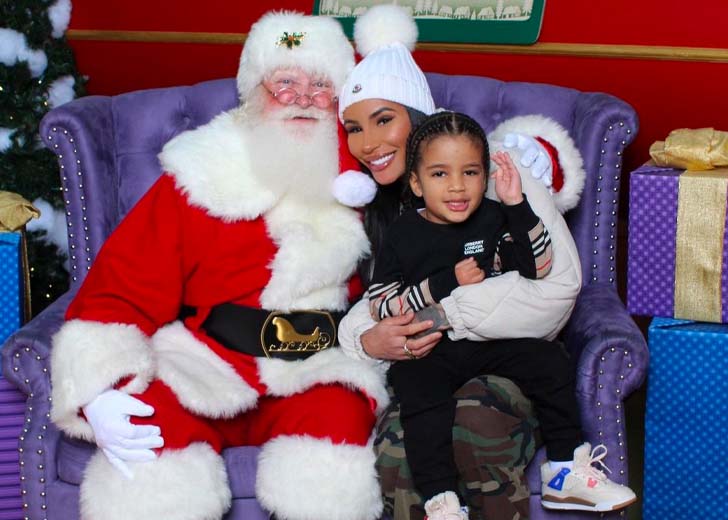 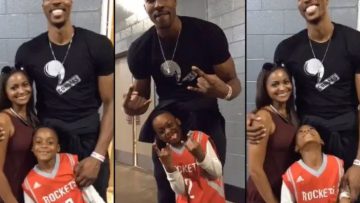 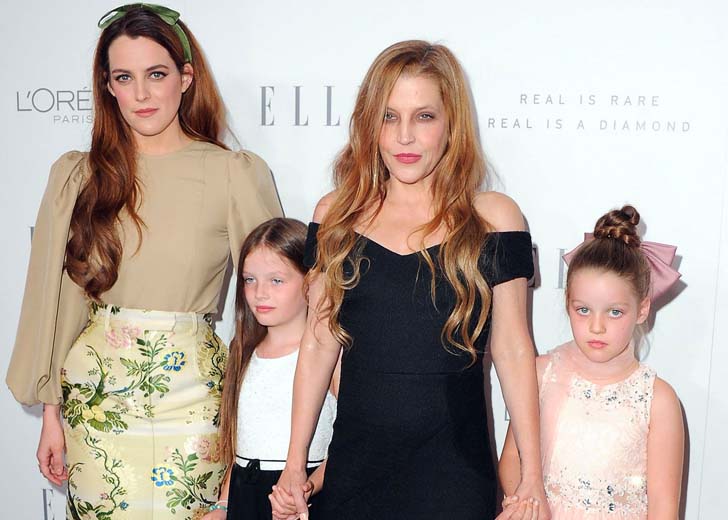