Lori Vallow and Chad Daybell are imprisoned in Idaho, and their joint trial is scheduled to begin on January 9, 2023. 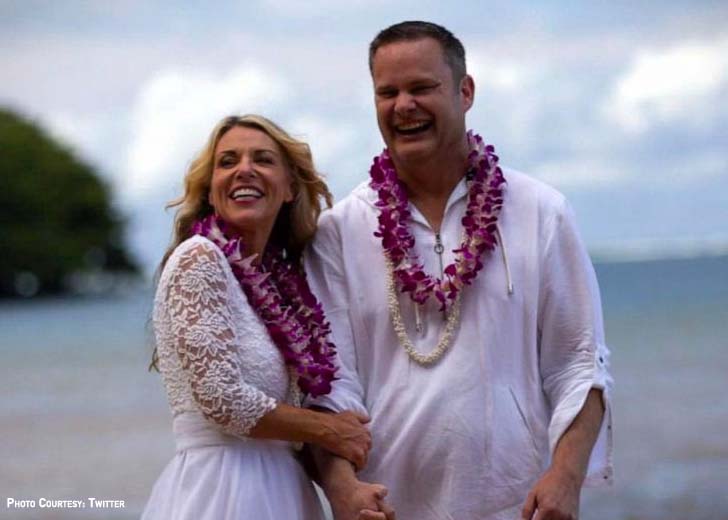 Lori Vallow and her husband Chad Daybeel could be sentenced to death for the murders of their two youngest children, Tylee Ryan and JJ Vallow.

Ryan was last seen with JJ on September 8, 2022, while visiting Yellowstone National Park with their mother and her brother Alex Cox, who shot Vallow’s fourth husband, Charles Vallow, to death.

JJ’s grandparents on his father’s side, Larry and Kay Woodcock, reported the children missing in late November 2019.

Vallow initially told officers that her children were staying with a family member in Arizona. But after extensive investigation, Ryan, 17, and Vallow, 7, were discovered in the back yard of Rexburg, Idaho. As of today, neither Daybeel nor Vallow has explained how the children ended up buried in his yard.

Vallow and Daybell were charged with first-degree murder in the deaths of Tylee and JJ. They have both pleaded not guilty in all the courts, and if found guilty in their joint trial in January 2023, they will face the death penalty.

Previously, Vallow was arrested in Hawaii in 2020 and extradited to Idaho, where she is being held in the Madison County Jail awaiting trial. According to ABC News, she was found unfit to stand trial and was transferred to a mental health facility, where she will remain until April 2022.

Moreover, Daybell is also charged with first-degree murder in the death of his late wife, Tammy Daybell, whose body was discovered after authorities began looking for Tylee and JJ in 2019.

On the other hand, Vallow is charged with murder conspiracy in Arizona concerning the death of her ex-husband, Charles. Those proceedings have been halted while the joint Idaho case is being heard.

As of 2022, Vallow and Daybell are currently imprisoned in Idaho, and their joint trial is scheduled to begin on January 9, 2023.

Vallow married her high-school boyfriend Nelson James for the first time when she was 19, in 1992. Their relationship, however, failed, and they divorced within a year.

Later that year, in Travis County, Texas, she married her second husband, William Lagioia. The couple had a son, Colby, in 1996 but divorced in 1998.

In 2001, Vallow married for the third time to Joseph Anthony Ryan Jr. Ryan legally adopted his wife’s son Colby, and the couple had their child, Tylee, in 2002. The marriage ended in divorce once more in 2005. However, Vallow’s third husband died in 2018 due to a heart attack.

However, she didn’t wait long to get hitched again as she wed her current husband, Chad, in November 2019. The couple is still married, but they are facing first-degree murder charges for the deaths of Tylee, JJ, and Daybell’s ex-wife, Tammy, who died just two weeks before he and Vallow married in 2019.