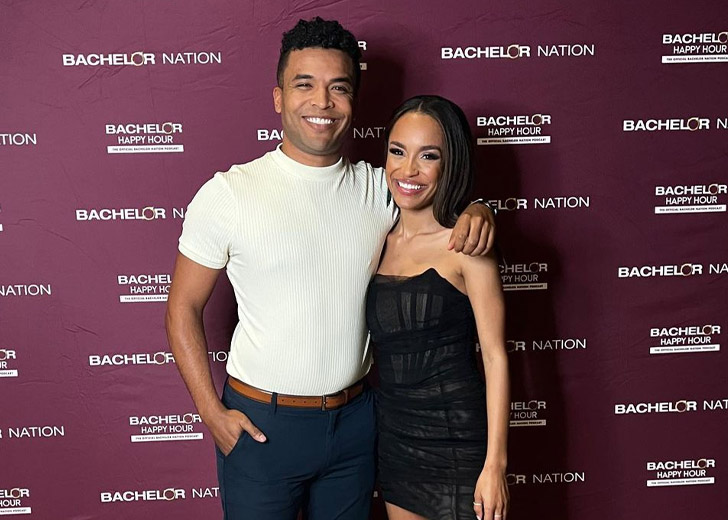 Serene Russell won the 8th season of Bachelor in Paradise. She previously appeared on The Bachelor‘s 26th season but was eliminated. Her parents and brother have always supported her regardless of how her Bachelor journey turned out.

And although Serene’s journey on The Bachelor ended shortly, it didn’t go in vain as she had a chance to introduce her family to The Bachelor viewers. On July 18, 2021, her father, Bobby Russell, shared a photo on Facebook of Serene on the cover of the Oklahoma Gazette.

“Nice work Russell!” he wrote. His Facebook post came even after her elimination from the reality TV show. And while Serene appreciated her father’s kind words with a “Thank you!” comment, Bobby took the sarcastic route by commenting, “I bet your Dad is proud!”

Likewise, Serene’s brother, Roland Russell, shared a smiling selfie of himself in his police uniform and wrote, “Just wanted to thank all Family, Friends, and Bachelor Nation for the kind words. Super proud of how [Serene Russell] conducted herself. Love ya, girl.”

Serene Russell grew up in a tense environment

The television personality revealed during the episode of Bachelor in Paradise, “We don’t really talk about things in my family. That was not my childhood experience. We didn’t discuss how we were feeling.”

On the other hand, Serene is close to her brother Roland, who quickly gained popularity among The Bachelor viewers after making his debut in hometowns. Besides, netizens also expressed an interest in Roland joining The Bachelor.

And after seeing Roland on the show, ABC’s Vice President of Alternative Programming also became a fan. Monsters & Critics Robert Mills tweeted about Roland’s attractiveness and asked followers if Roland should be invited to paradise if he is single.

However, although Roland’s appearance on Bachelor in Paradise is unlikely, Serene could appear on the summer spinoff.

Serene and Brandon Jones hit it off right away on Bachelor in Paradise season 8, and they got their happy ending on November 22. In the show, they hit it off on the beach and teamed up on the first day of filming.

Jones told Serene during their first official date that he was falling in love with her. Serene said in one of the Bachelor in Paradise episodes, “I had always wished for a life-changing love, but I had never seen or experienced one.”

“However, then I met you. I feel like we’re made of the same stuff, and I’ve never felt more seen or understood in my life. You are my best friend, my missing puzzle piece, and my soulmate. I love you, and I will never take that for granted.”

Serene recently shared a series of photos of herself and Jones, where the latter is seen proposing to the former in the picture, and the two look adorable together. Jones revealed to Parade in an interview with Zoon that he has moved in with Serene.

The couple also stated that they have not set a wedding date but are considering one in 2024. Furthermore, they haven’t decided whether they want a traditional church wedding or something unique. 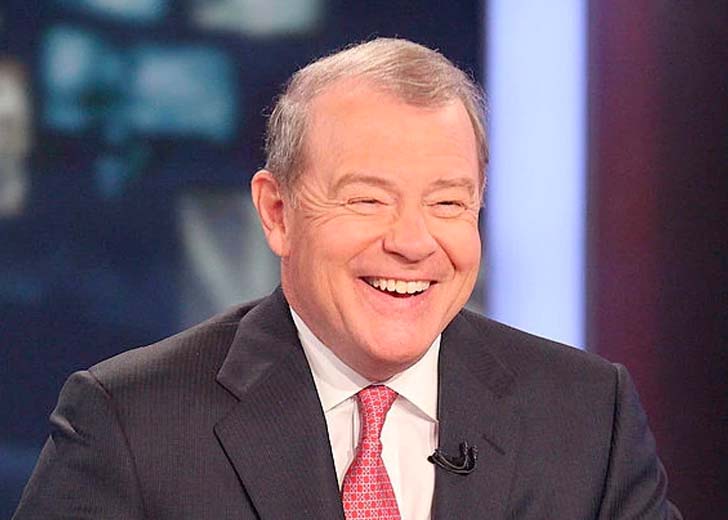 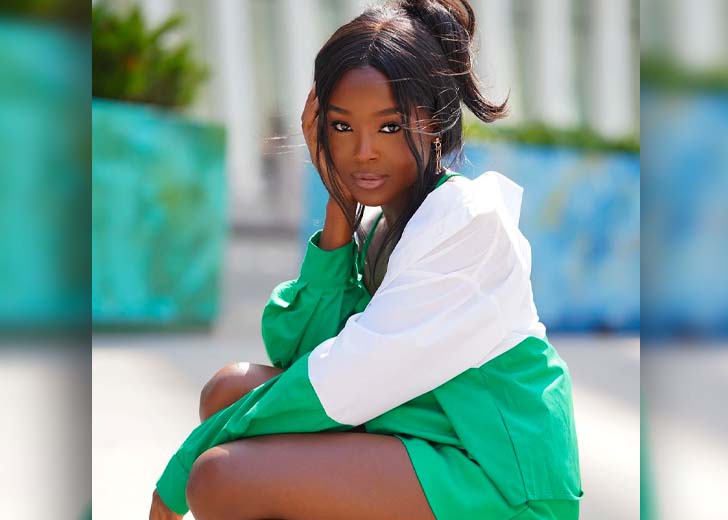 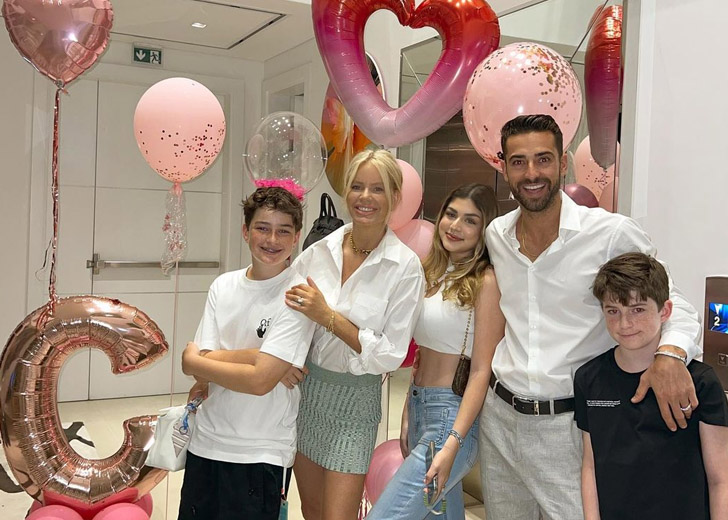 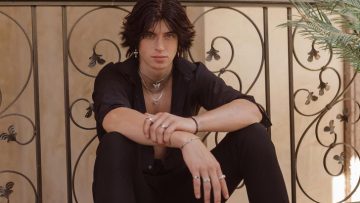