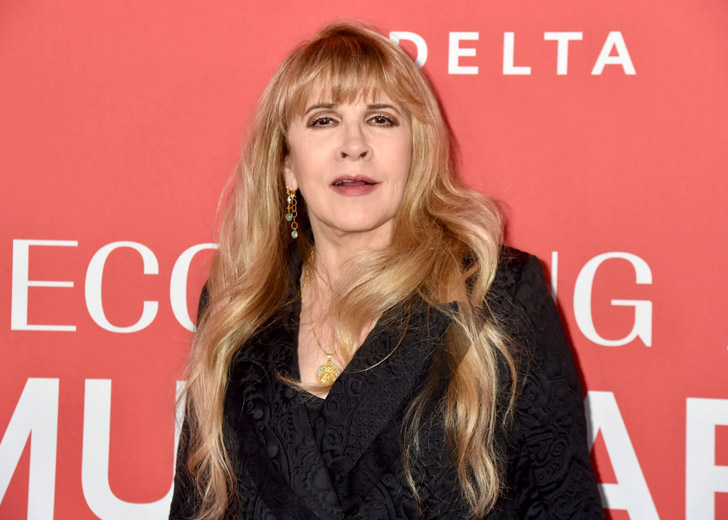 American singer and songwriter Stevie Nicks is best known for her work with Fleetwood Mac and as a solo artist. She does not have any biological children.

Nicks was once pregnant with The Eagles’ Don Henley’s baby, but she aborted it. Fleetwood Mac was a huge success at the time. The singer believed she couldn’t have had a kid at that point in her career because of her hectic schedule.

She said, “If I had not had that abortion, I’m pretty sure there would have been no Fleetwood Mac. There’s just no way that I could have had a child then, working as hard as we worked constantly. And there were a lot of drugs; I was doing a lot of drugs. I would have had to walk away.”

Likewise, she told InStyle, “It’s like, do you want to be an artist and a writer, or a wife and a lover? With kids, your focus changes. I don’t want to go to PTA meetings.”

Nicks also reflected on that time in her life in an interview with Billboard. She told the publication that if she and Henley had married and had a daughter, she would have named her Sara.

Although she does not have kids, she is the godmother to approximately 11 to 12 granddaughters. She made it her life mission to help others. And the singer previously stated via SmoothRadio, “I have lots of kids. It’s much more fun to be the crazy auntie than to be the mom, anyway.”

Stevie Nicks raised a child with her best friend’s husband

Nicks married her best friend’s husband, Kim Anderson, in 1983, shortly after Anderson’s wife, Robin Anderson, died. During their grief, the two reasoned that this was the best they could do for Anderson and the baby boy she had left behind.

However, she refers to marriage as a mistake. The couple had been married for only three months before they decided to divorce. Nicks said during an interview with US Magazine, “I was determined to take care of that baby.”

“So I said to Kim, ‘I don’t know, I guess we should just get married. And so, we got married three months after she died, and it was a terrible, terrible mistake. We didn’t get married because we were in love.”

“We got married because we were grieving, and it was the only way that we could feel like we were doing anything. And we got divorced three months later,” she concluded her statement.

Nicks told The Guardian that she would die if she didn’t have music and claimed that performing brings her to life. The singer believed the music she produced with Fleetwood Mac would bring healing to the world. She wanted to make her fans happy and help them live their best lives.

Stevie Nicks prioritizes her singing career above all else. (Source: Instagram)

The singer also believes that the music would heal people’s hearts and bring them joy. That said, Nicks has sung on many solo albums, including, Landslide, Rhiannon, Dreams, Edge of Seventeen, and many more.

When Fleetwood Mac’s seminal album Rumours came out, Nick’s drug addiction had progressed from occasional recreational use to complete reliance on cocaine.

In an interview with Billboard, Nicks revealed that in the 1980s, a doctor warned her that if she did another line of cocaine, she would suffer a brain hemorrhage. Later, the singer went to rehab for 48 days to recover from her drug addiction.