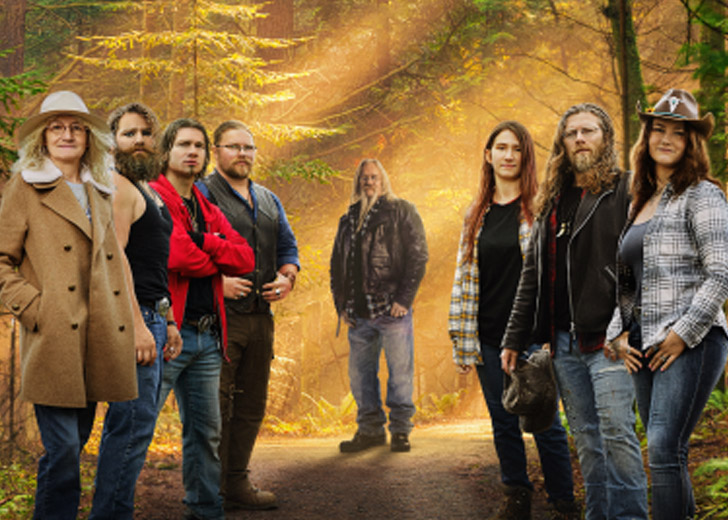 Following Billy Brown’s terrible death last year, it was uncertain if the Brown family would reunite for the next season of Alaskan Bush People.

Alaskan Bush People is a reality-documentary series that presents the Brown family — Billy, his wife Ami, and their seven grown children, who, according to Discovery, are “unlike any other family in America.” The show follows their life, trying to survive in the wilderness.

Is the show canceled? Read along to find more details.

What happened to Billy Brown?

Billy, the star and patriarch of the reality series Alaskan Bush People, died in February 2021 at 68 after suffering a deadly seizure while on top of North Star Ranch. He had previously been in and out of the hospital for many years due to cardiac difficulties.

The doctors warned Billy not to stay at a high altitude since it harmed his health. Despite the advice, the father-of-seven wanted to enjoy his life in the mountains with his family.

Bear Brown, who also appears on the show, revealed his father’s death on Instagram. He wrote, “We are heartbroken to announce that our beloved patriarch Billy Brown passed away last night after suffering from a seizure.”

“He was our best friend — a wonderful and loving dad, granddad and husband and he will be dearly missed. He lived his life on his terms, off the grid and off the land and taught us to live like that as well.”

“We plan to honor his legacy going forward, and to continue with his dream. We ask for privacy and prayers during this painful time! God bless everyone!” he added at the end.

Bear has been outspoken about his family’s reaction to Billy’s death. According to his interview with Entertainment Weekly, Billy’s wife, Ami, has taken the starring role after her husband’s death and began their new life in rural Washington following the ranch’s wildfire.

A picture of the late Billy Brown from one of the episodes of Alaskan Bush People (Photo: Instagram)

Bear said, “I’ve been trying to just keep as strong as I can with both my family and the public. Mom has actually been the stone. She’s been the strongest, to be honest. I have broken down a couple of times in tears and stuff.”

Bear stated that the family utilized the task of restoring the North Star Ranch, where Ami has taken up most of the responsibilities, to divert their attention from Billy’s demise.

“It was always Da and Mom planning things like the new barn, and so now Mom basically has that on her shoulders. We try and help and stuff, but I’m not really much of a numbers, building guy,” he shared.

The show continues without Billy Brown

The good news for the fans of the documentary series is that the show is not canceled and will continue. The 14th season of the show was recently released. Alaskan Bush People Season 14 premiered on October 2, 2022.

The new season of the series follows the death of Brown family patriarch Billy Brown. Following their father’s death, Billy’s children press on to keep his legacy alive, with some planning to return to their native state of Alaska.

The reality show even filmed a 911 call made by an Alaskan Bush People production member during the October 31 broadcast of Billy’s seizure. Later in the series, the Browns bid farewell to Billy and strive to respect his legacy.

In a preview for the upcoming season, Ami Brown said, “Life is precious and uncertain.” 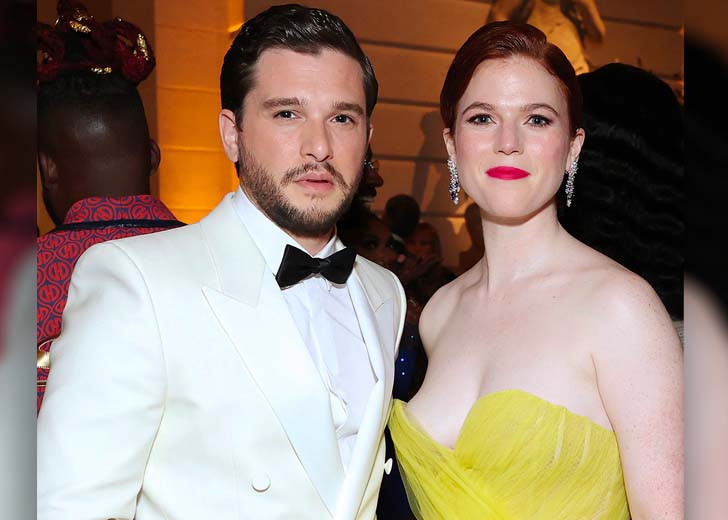 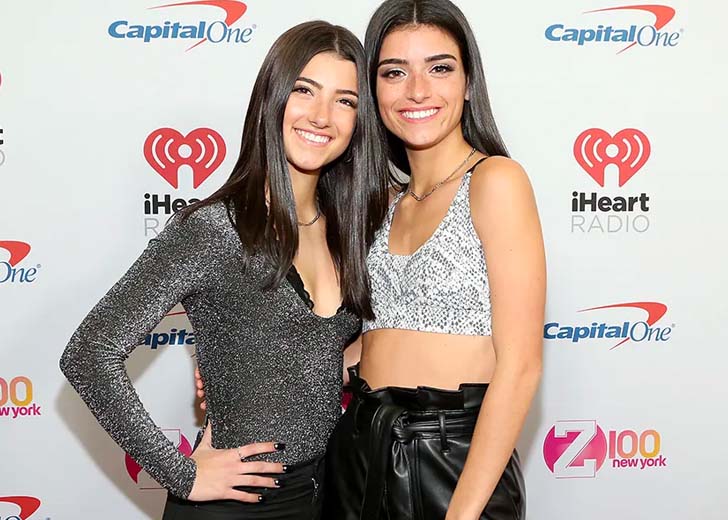 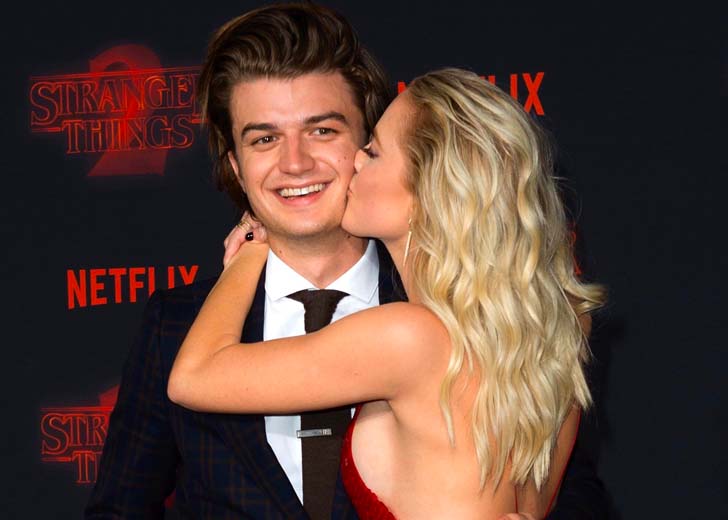 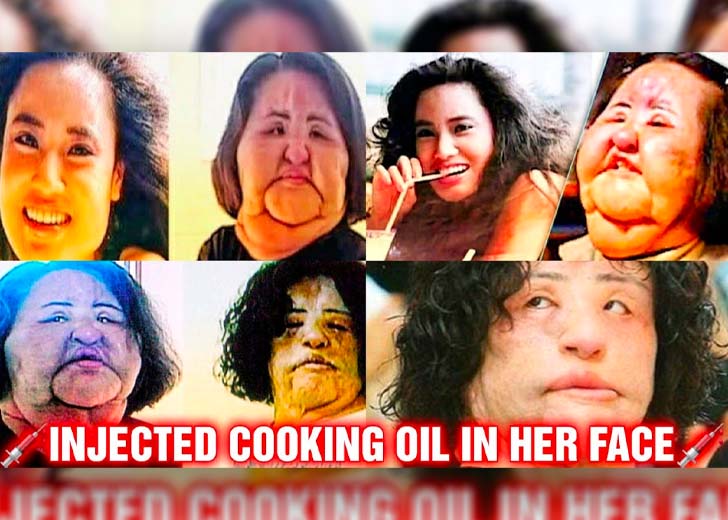