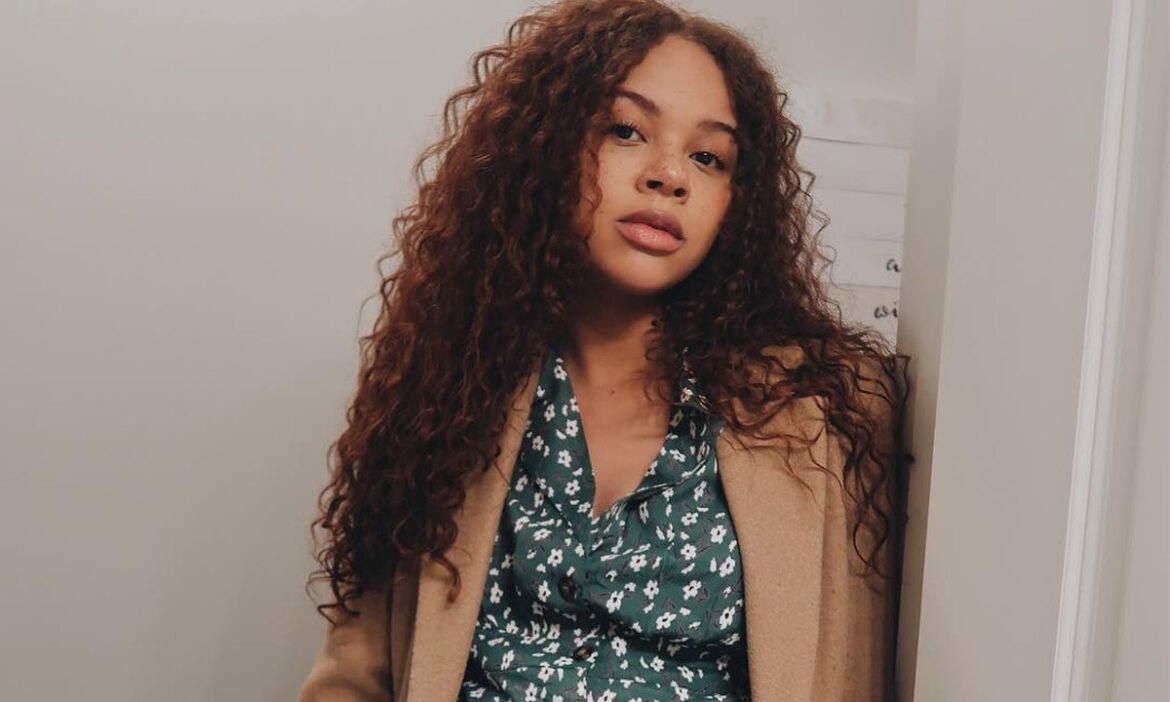 Alexis Jordan is an American singer and songwriter best known for her debut single, ‘Happiness.’

Jordan had a strong desire to pursue a music career since childhood. She began writing songs in third grade and performed as an opening act for Smokey Robinson at 12.

The singer rose to prominence in 2006 as a 14-year-old contestant on the first season of America’s Got Talent. Following her elimination from the show, she began uploading cover songs to YouTube, which received millions of views.

Later, Norwegian production team Stargate and American rapper Jay Z noticed Jordan, and they signed her for their joint label, StarRoc. Since then, the singer started debuting her single.

In 2010 Jordan released the song ‘Happiness,’ which reached number one in the Netherlands and Norway. It also charted in the top three in Australia and the United Kingdom. Later, she appeared on Sean Paul’s hit ‘Got 2 Luv U,’ which was number one in Switzerland and Bulgaria.

Jordan had a successful career in the music industry, but she later stopped releasing her songs. She prioritizes her family and prefers to spend more time with them.

Who are Alexis Jordan’s parents?

Jordan was born on April 7, 1992, in Columbia, South Carolina, to an African American mother and a Puerto Rican father. She is of American nationality and multiracial ethnicity.

She moved to Santa Clarita, California, with her parents and three younger siblings, Taylor, Malichai, and Malcolm, when she was 11 to pursue a career in the arts. The singer believes that her parents are the primary supporter behind her success.

Jordan frequently shared a picture of her parents on her social media account. On Mother’s day, the singer posted the throwback picture with her mother and captioned, “You are my best friend. You gave up a lot for me and my dreams! I will be forever grateful! You are the most beautiful God fearing woman. My role model! I love you, mommy!”

Similarly, she shared the photo with her father on Father’s Day when she was a child. Jordan expressed her love for her father alongside the photo, saying she had the most incredible father. She also expressed gratitude to her father for instilling passion in her life.

Furthermore, on May 15, 2017, the singer shared a childhood photo with her mother and one of her sisters. Many of her followers commented on how similar she and her sister appeared in the post.

Jordan has an estimated net worth of $6 million. Throughout her career, she has released several hit singles, including ‘Good Girl,’ ‘Hush Hush,’ ‘Acid Rain,’ ‘Good Girl,’ ‘Shout Shout,’ and a solo album, Alexis Jordan.

Alexis Jordan had a number of hit singles. (Source: Twitter)

The singer’s last single, Gone, was released on March 1, 2014. She has not continued a musical career since then. However, because Jordan is active on social media, she may earn little from promotion and sponsorship.

Likewise, Jordan married actor Luke Broadlick. Broadlick’s net worth is estimated to be around $5 million, and because he is still active in his acting career, his net worth may rise shortly.