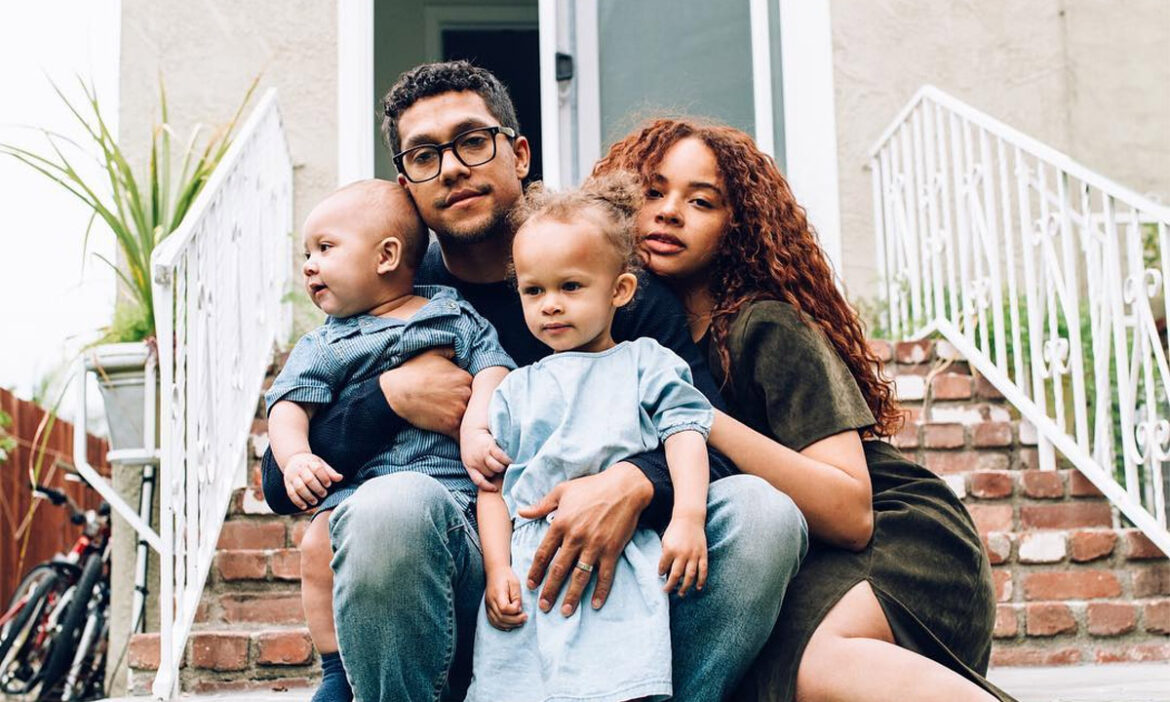 American singer-songwriter Alexis Jordan is well-known for her debut single ‘Happiness,’ which was released in September 2010.

Jordan rose to fame as a contestant on the first season of America’s Got Talent in 2006 when she was 14. Following her elimination from the show, she began uploading cover songs to YouTube, which received millions of views.

Since then, the singer started debuting her single. In 2010 she released the song ‘Happiness,’ which reached number one in the Netherlands and Norway. It also charted in the top three in Australia and the United Kingdom.

Jordan has several hit singles, including ‘Good Girl’ and ‘Hush Hush,’ and a solo album, Alexis Jordan. In addition to her music, she was featured in Sean Paul’s ‘Got 3 Luv U’ in 2011.

However, she has not released any new music since her 2014 single ‘Gone,’ and she started a family with her husband. Therefore, many of her fans are curious about her personal life.

Jordan married Broadlick, a dancer and actor, in a private ceremony in 2014. In December 2015, a year after their marriage, she finally spilled the beans via Instagram—she shared glimpses of her wedding in a photo book titled A Year You Never Knew About.

The couple has been together for over eight years, and their love for one another has grown with each passing day. They are also open to sharing their feelings for one another on social media.

Jordan posted a selfie of herself and her husband with the caption, “The Secret Ingredient Is Jesus,” on February 4, 2022. Many people commented they looked great together after seeing the post.

On the other hand, Broadlick also frequently shared photos of his wife on Instagram. On September 20, 2022, he posted a video of himself buying a bouquet to surprise his wife. Along with the video, he wrote, “Sometimes you need to leave at 4 a.m. and travel across states to bring flowers to your person!”

Following the post, one person commented, “And this is why you simply are the best. Nice work.” while another said, “Bro, your the man, this actually made break a tear.”

After a year of marriage, the duo welcomed their first daughter, Anora, in 2016. Later, the singer gave birth to their first son, Lincoln, in 2017 and their second son, Abel, in 2019.

Alexis Jordan is the mother of three children. (Source: Instagram)

Jordan and Broadlick are not only a wonderful couple but also wonderful parents to their three kids. They have posted numerous photos of their children on Instagram. On May 6, 2021, the singer posted a video of her three children playing with the caption “Beautiful Memories.”

Likewise, the singer posted a picture of her strolling down the street with her three children. Following the post, one of her fans wrote, “Omg Alexa how we are both mommies of 3. I’m so proud of you, girl. I’ve played your song Happiness over and over until my little one learned the song herself; she now 11 yrs old. Blessings to you and your family.”