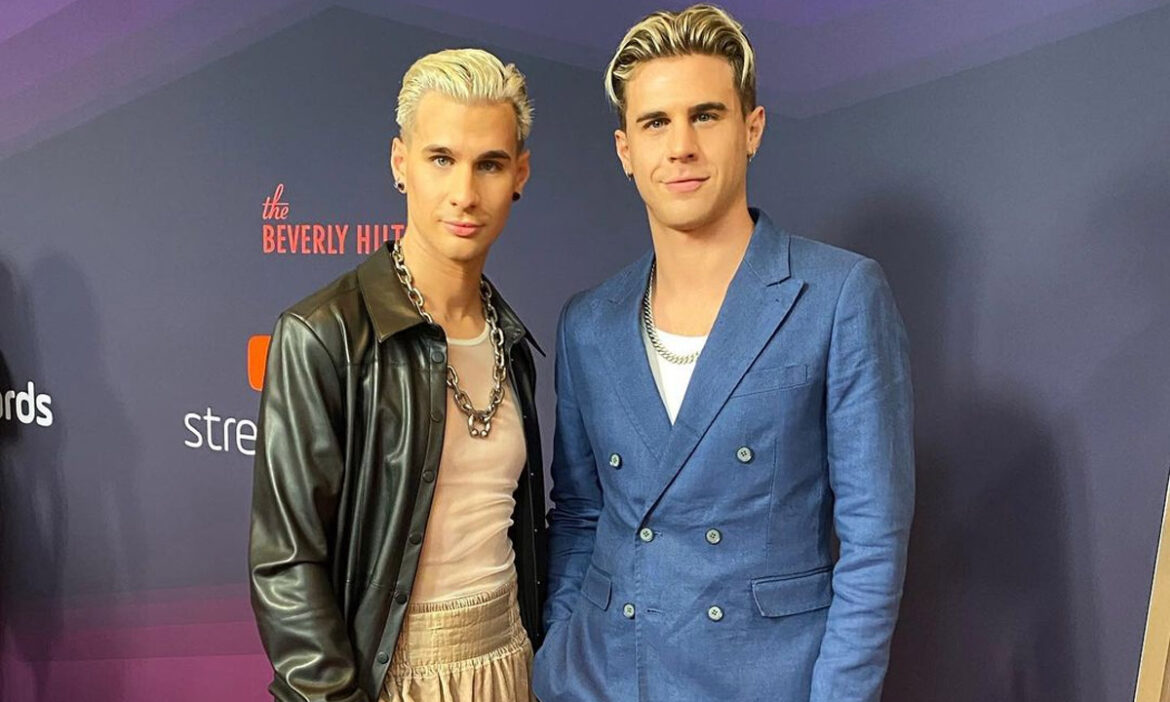 There is a lot of content on YouTube, and the ones with family and siblings seem to be the most favored.

Fans love consuming such content, especially that of twins. There are many twin siblings in the world of YouTube.

Brooklyn and Bailey, The Dobre Twins, Niki and Gabi, Dolan Twins, The Merrel Twins, and Martinez Twins are some of them.

Brad Mondo is a popular YouTuber and hairstylist who has often created content with his “twin brother,” Eric Mondo. Fans loved the duo together and were excited to see the Mondo siblings’ videos and posts.

But later, fans found out that Eric was not Brad’s twin brother but just his older brother, despite their uncanny identical looks. As a result, Brad faced massive backlash for lying to his fans and followers.

It all started back in 2019. Brad often claimed that Eric was his twin brother and made videos with him, like ‘I gave my Twin a Major Hair Makeover’ and ‘I tried Squirt Gun Hair Color With My Twin!’ which went viral on the platform.

Despite claiming to be twins, Brad and Eric had a height difference since the latter was taller than his alleged twin brother. Moreover, some fans dug around the internet and found their mother, who posted pictures of the two when they were children.

There, they saw that Eric looked older than Brad. This discussion started a long thread in Reddit where fans argued if the two were twins or if they were lying.

Fans became more interested in their personal lives, and after some investigation, they discovered that their birth date and height were different.

Many accused Brad of lying to them. His “twin videos” were accused of using overblown titles and click-baiting to entice potential viewers.

Some fans noted in the same Reddit thread that they remembered Brad explaining in a video that they were brothers and that the twin thing was a joke since people were commenting on how similar they looked.

The brothers did not react to the backlash. However, the two have stopped referring to each other as twin brothers, and instead, they simply call each other by their names.

The last time Brad used Eric’s name for his YouTube video title was back in April 2021. The video was titled, ‘Drunk Get Ready With Me Ft. Eric Mondo.’

Who is Brad Mondo?

Brad is an American hairstylist, entrepreneur, and social media personality.

Brad made his first YouTube video in April 2015. He began uploading with the purpose of turning it into a full-time company, which he has done over the last eight years.

He debuted the hair care brand XMondo Hair in 2019, followed by XMondo Color in November 2020. At the 2020 American Influencer Awards, he was named Hair Influencer of the Year.