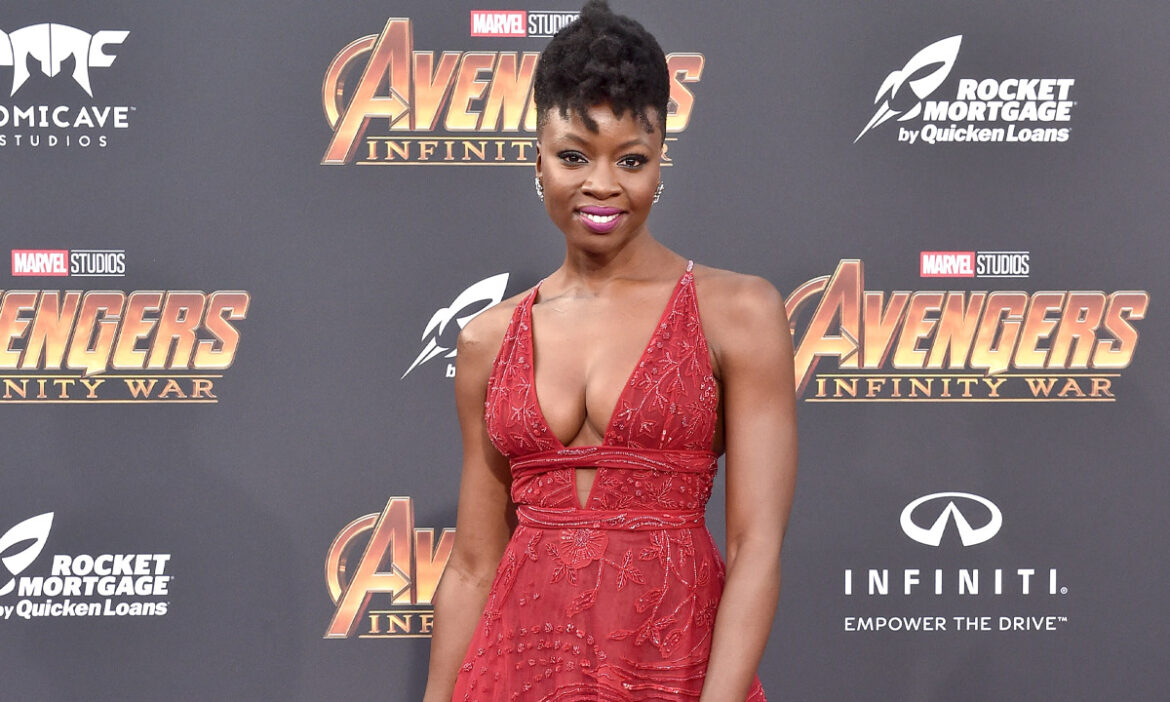 Danai Gurira has been active in the entertainment industry for almost two decades. However, she came to the limelight after portraying Michonne on AMC’s horror drama series The Walking Dead and Okoye in the Marvel Cinematic Universe superhero film Black Panther.

Since then, people have been curious about her career. They mostly want to know about her professional life, including the movies and TV shows she has been in, awards and nominations, net worth 2022, social media, and many more.

In this article, we shall dive into each and every aspect of her career from 2005 to date.

Gurira has elaborate experience working in theater as an actress, producer, writer, and director. However, the same cannot be said regarding movies and TV shows.

According to IMDb, she has been part of 22 movies and TV shows combined.

Gurira started her journey of working in movies and TV shows with the 2007 movie, The Visitor. She then starred in Ghost Town in 2008 and 3 Backyards, My Soul to Take, and Restless City in 2011.

During the same time period, she starred in TV shows like Law & Order, Law & Order: Criminal Intent, Life on Mars, and Treme.

AMC announced on a live broadcast in March 2012 that Gurira would join the cast of The Walking Dead in its third season. She portrayed Michonne, a tenacious katana-wielding heroine who joins a tight-knit gang in an apocalyptic world.

Danai Gurira has worked on over a dozen of movies and TV shows. (Source: Twitter)

Gurira announced her departure from the show in February 2019 after filming her final episodes for the tenth season. Gurira’s farewell episode, ‘What We Become,’ aired in March 2020, and she was second billed in the opening titles at the time of her departure.

Gurira starred in Andrew Dosunmu’s independent drama film Mother of George, which premiered at the 2013 Sundance Film Festival. Gurira gained tremendous acclaim for her portrayal of a Nigerian lady attempting to make a living in the United States.

She portrayed rapper Tupac Shakur’s mother, Afeni Shakur, in the 2017 biopic All Eyez on Me. She then appeared in Marvel’s Black Panther, which premiered in February 2018.

Gurira’s career spans over 15 years, so it is no wonder she has amassed a massive net worth. According to Celebrity Net Worth, it is reported that her net worth 2022 is $5 million.

To date, Gurira has received various accolades to date. She has received 25 nominations and 13 wins in her career.

She often posts about her professional career, promotions, behind the scenes of movies and TV Shows, and award ceremonies on her social media.

Gurira stands at a statuesque height of 5 feet 7 inches or 171 cm (1.71 m) and weighs 54 kg or 119 pounds. She has an ideal height-to-weight ratio for her BMI, which has led to various acting and modeling possibilities.

She follows a modest diet plan daily and is conscious of every nutrient she consumes daily to preserve her body. She is reported to eat a lot of fish, green vegetables, and fruits to be active and healthy.